It was more than 80 years ago that Detroit cemented its status as the storied “City of Champions,” taking the sports championship trifecta in baseball, football and hockey.  Still today, this special major sports teams record stands, with no U.S. city matching the feat across the generations since.

With the 2019-2020 Detroit Red Wings and Lions season well underway and the Detroit Tigers 2020 Spring Training around the corner, many Detroiters are fondly recalling the age-old feat.

It all began in 1935.  Not only did all three teams win in 1935-36, but each franchise saw its first championship win that season. It was the 1936 Red Wings’ Stanley Cup win, coupled with the Tigers’ 1935 World Series win and the Lions’ 1935 NFL championship win, that earned Detroit the name “City of Champions.”

Take a step back in time for a closer historical glimpse at those storied seasons.

The Detroit Tigers, formally established in 1901 as a founding team of the American League, found success in their early years, winning multiple American League pennants. A World Series win, however, remained outside their reach. The Tigers began their 1935 season, having just lost the 1934 World Series. While the season started off poorly, the Tigers came back, winning the American League Pennant. The team entered the World Series once again, pitted against the Chicago Cubs. The 1935 World Series began on Oct. 2. The Cubs took the first game, but the Tigers took the next three. After the Cubs won Game 5, the Series moved to Game 6 at Navin Field in Detroit. More than 48,000 fans watched as the Detroit Tigers defeated the Cubs 4-3, winning their first World Series championship.

Detroit’s first pro-football team came in 1934 after radio executive George A. Richards purchased Ohio’s Portsmouth Spartans and moved them to Detroit. With a new name, the Detroit Lions, the team quickly created a foothold in the NFL. On Dec. 15, 1935, 15,000 fans came to the University of Detroit Stadium to watch the Detroit Lions and New York Giants face off in the National Football League’s third championship game. The Lions defeated the Giants 26-7, earning their first championship title.

Established in 1926 as the Detroit Cougars, the Detroit Red Wings were one of the National Hockey League’s “Original Six” teams. Coached by Jack Adams, the team played their first playoff game on March 19, 1929, losing to the Toronto Maple Leafs. The Great Depression hit the team hard, but the franchise bounced back in the 1930s thanks to businessman James E. Norris Sr., who purchased the team in 1932. Norris gave Adams the financing he needed to create a winning team. The Red Wings entered the 1935-36 playoffs, their fifth playoff appearance since their establishment in 1926, and immediately set an NHL record with the Montreal Maroons. On March 24, 1936, the two teams played the longest game in NHL history. At 176 minutes and 30 seconds, the game ended in its sixth overtime when Red Wings player Mud Bruneteau scored. The Red Wings went on to win the series, entering the Stanley Cup Finals versus the Toronto Maple Leafs. After winning the first two games and losing the third, the Red Wings defeated the Maple Leafs 3-2 in Game 4 of the Stanley Cup Final, winning their first Stanley Cup. 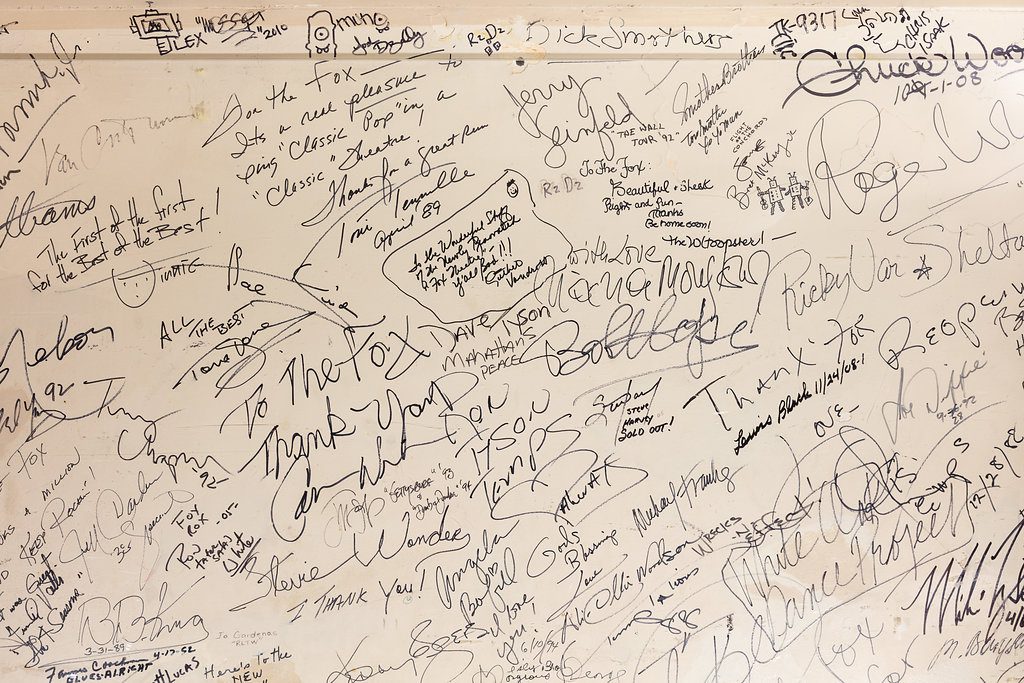 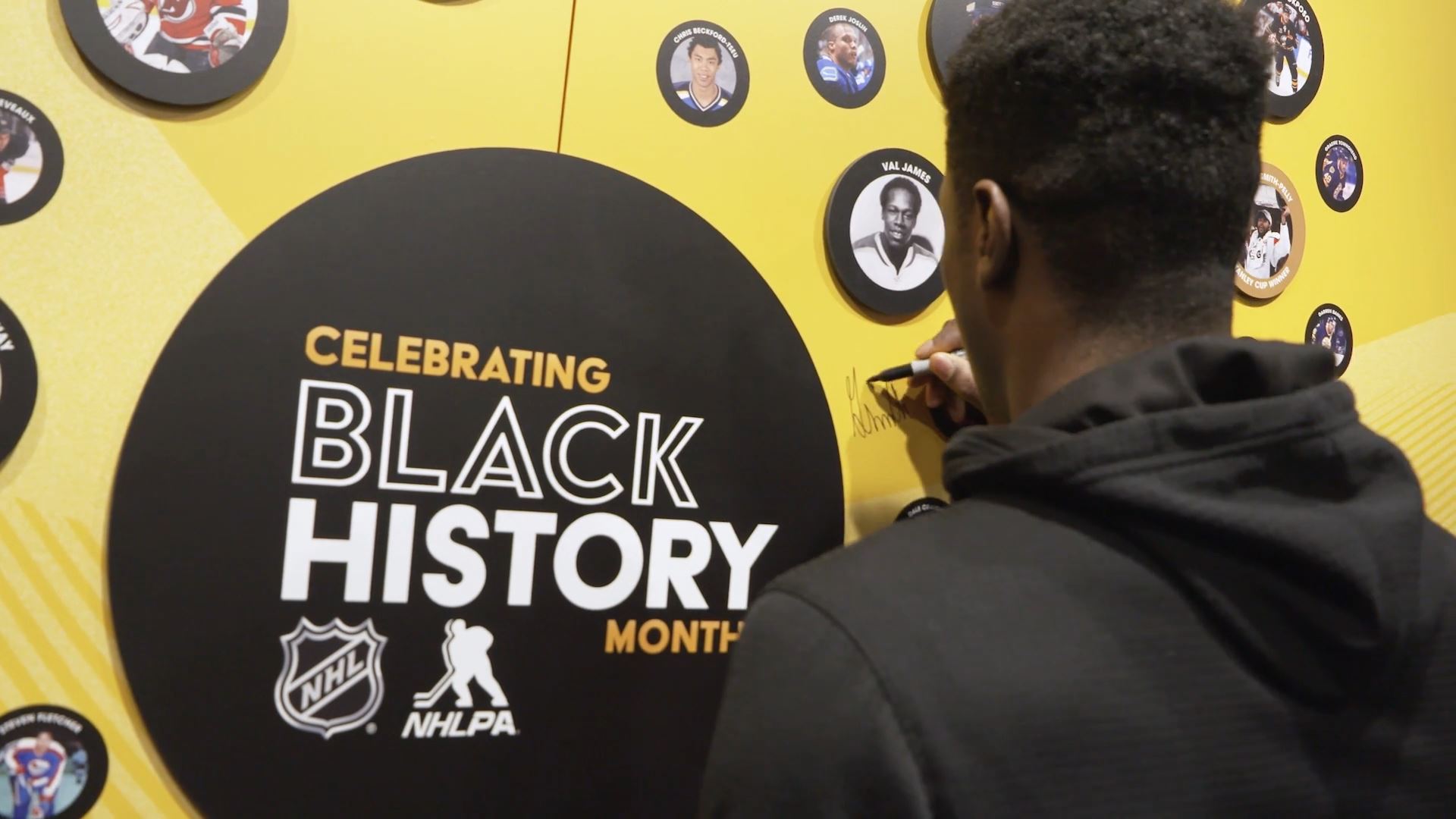