When the MotorCity Casino Hotel opened in 1999, it brought energy, excitement and opportunity to Detroit. Now marking its 20-year anniversary of delivering modern luxury to the heart of downtown, it remains the city’s only locally owned and operated casino. Today, more than half of the casino’s employees are Detroit residents.

There have been countless enhancements and improvements over the years. And while interior and exterior facets have changed, many of the original faces have not.

MotorCity leadership is honored to have more than 400 original employees still part of the team – as committed today as they were the day the doors opened. Additionally, more than half of all current employees, 1569 individuals, have been with the company for five or more years and experienced significant career and growth opportunities. They have been cornerstones of the company’s sustained success.

Starrice Hunt, director of slot operations for MotorCity, is one of the many dedicated original employees that has risen through the ranks. A Detroit native, Hunt said she met a casino executive by chance. She was hired for an entry-level position on the slot floor and has since advanced through six positions over her 20-year career.

“I grew up in the projects,” says Hunt. “Some people would’ve categorized me as a statistic. But with MotorCity Casino affording me the opportunities that it has, I’m not a statistic. I was able to break that barrier and become very successful in my career path.”

Because of the success Hunt has had in her career, she said she’s been able to build a life for her family.

“We are proud that we have hundreds of members of our opening team still employed with us today. They are the foundation for our success, which has allowed us to consistently provide our customers with a uniquely Detroit, hometown experience,” said Bruce Dall, President of MotorCity Casino Hotel. “Two decades here in Detroit, and they have been with us every step of the way. Our colleagues truly are our greatest asset.” 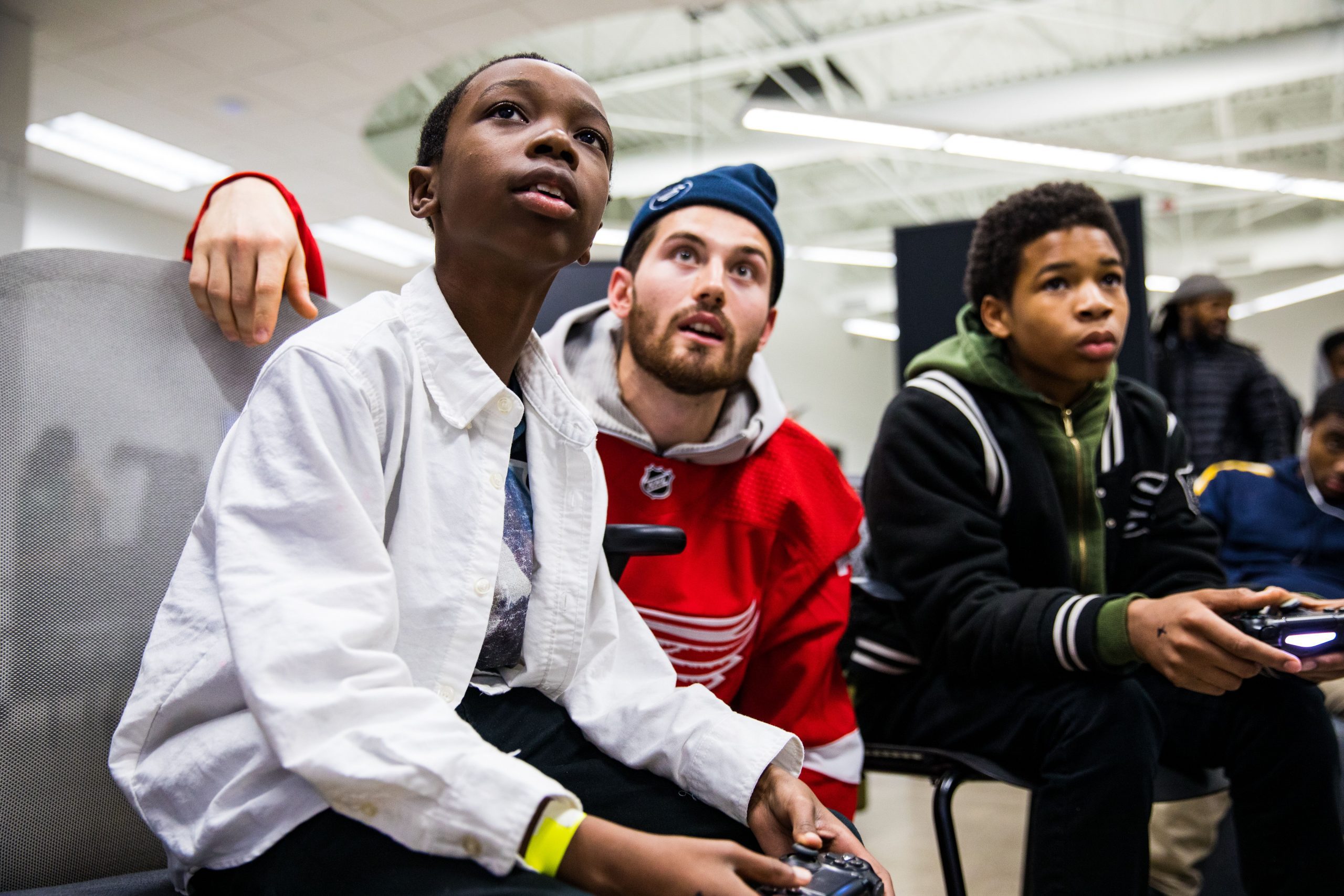 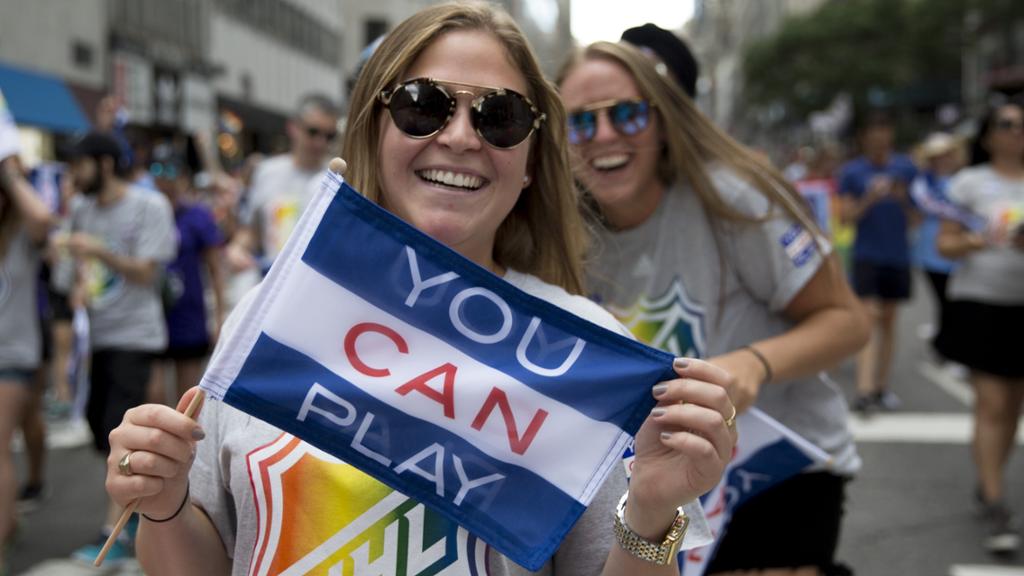 Updates from the Ilitch Companies regarding COVID-19 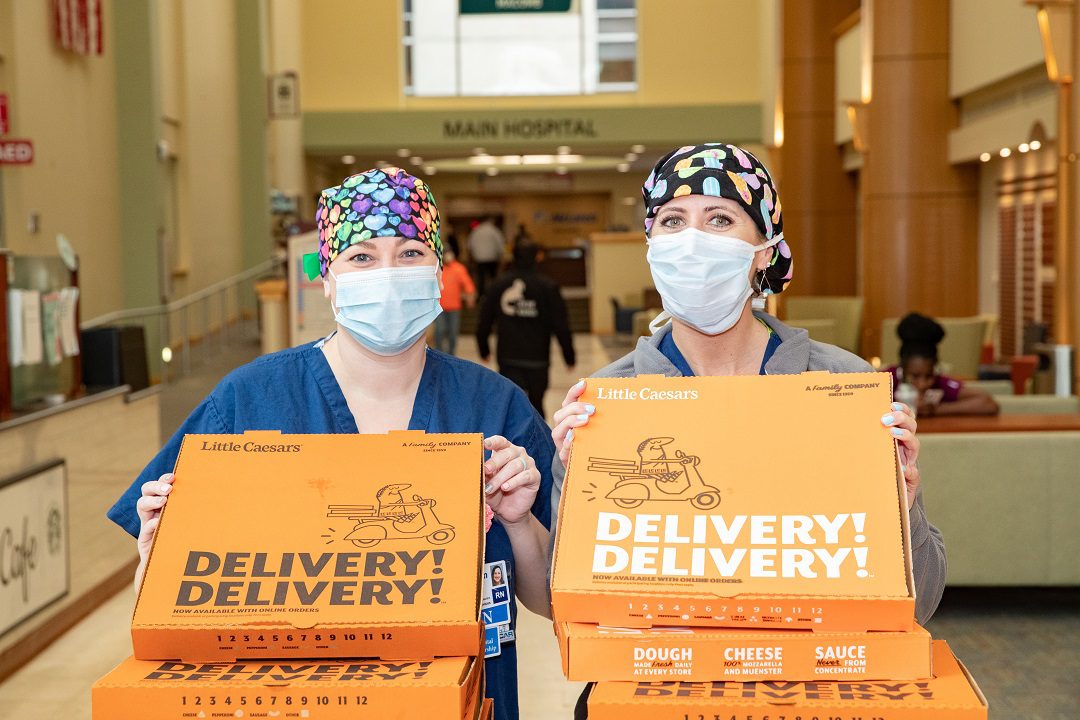