The Detroit Red Wings, in partnership with the NHL and the National Hockey League Players’ Association (NHLPA), hosted the Hockey is for Everyone celebration at the award-winning Little Caesars Arena as the Red Wings hosted the Calgary Flames.

The Red Wings invited about 100 guests from several local and national organizations to the game, including:

Hockey sticks with rainbow-colored “pride tape” used by the Red Wings players during pregame warm-ups are being auctioned at www.DetroitRedWings.com/Auction through Sunday, March 1. Proceeds benefit Affirmations and You Can Play, a national organization dedicated to ensuring equality, respect and safety for all athletes. 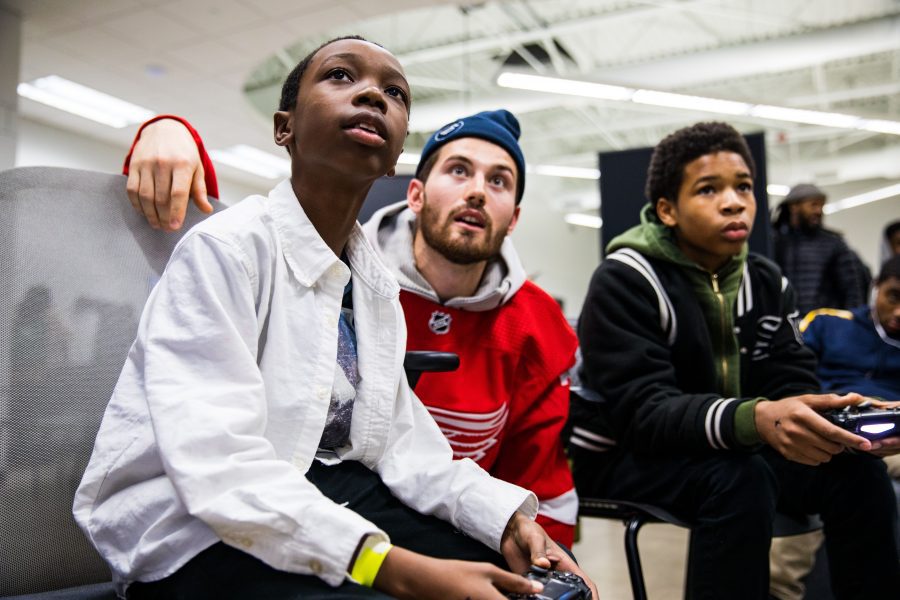 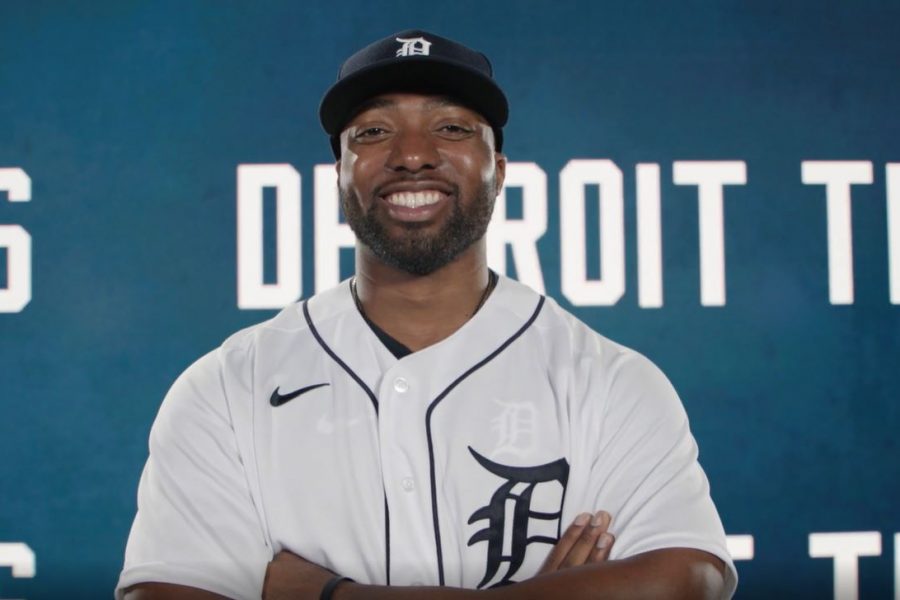 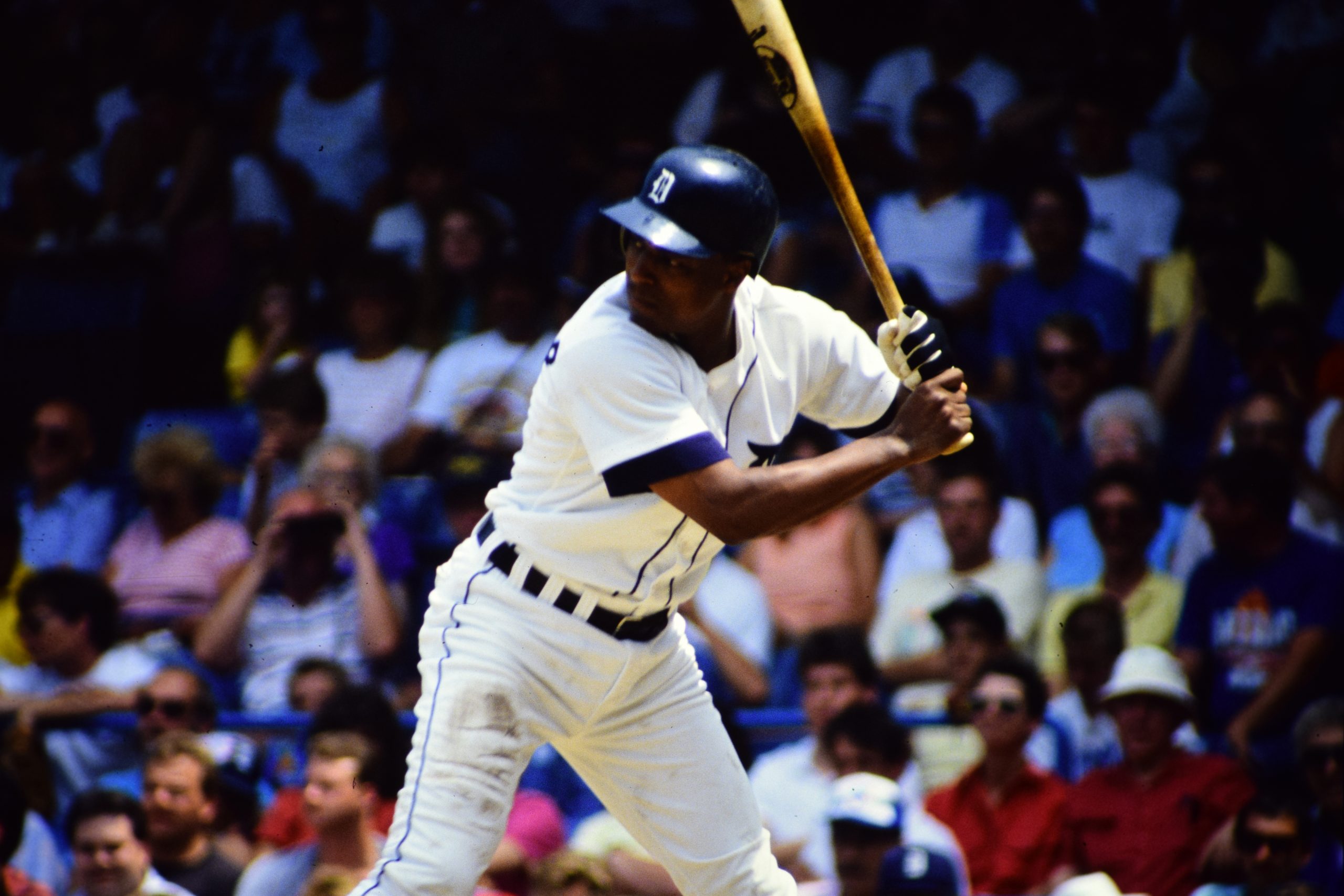 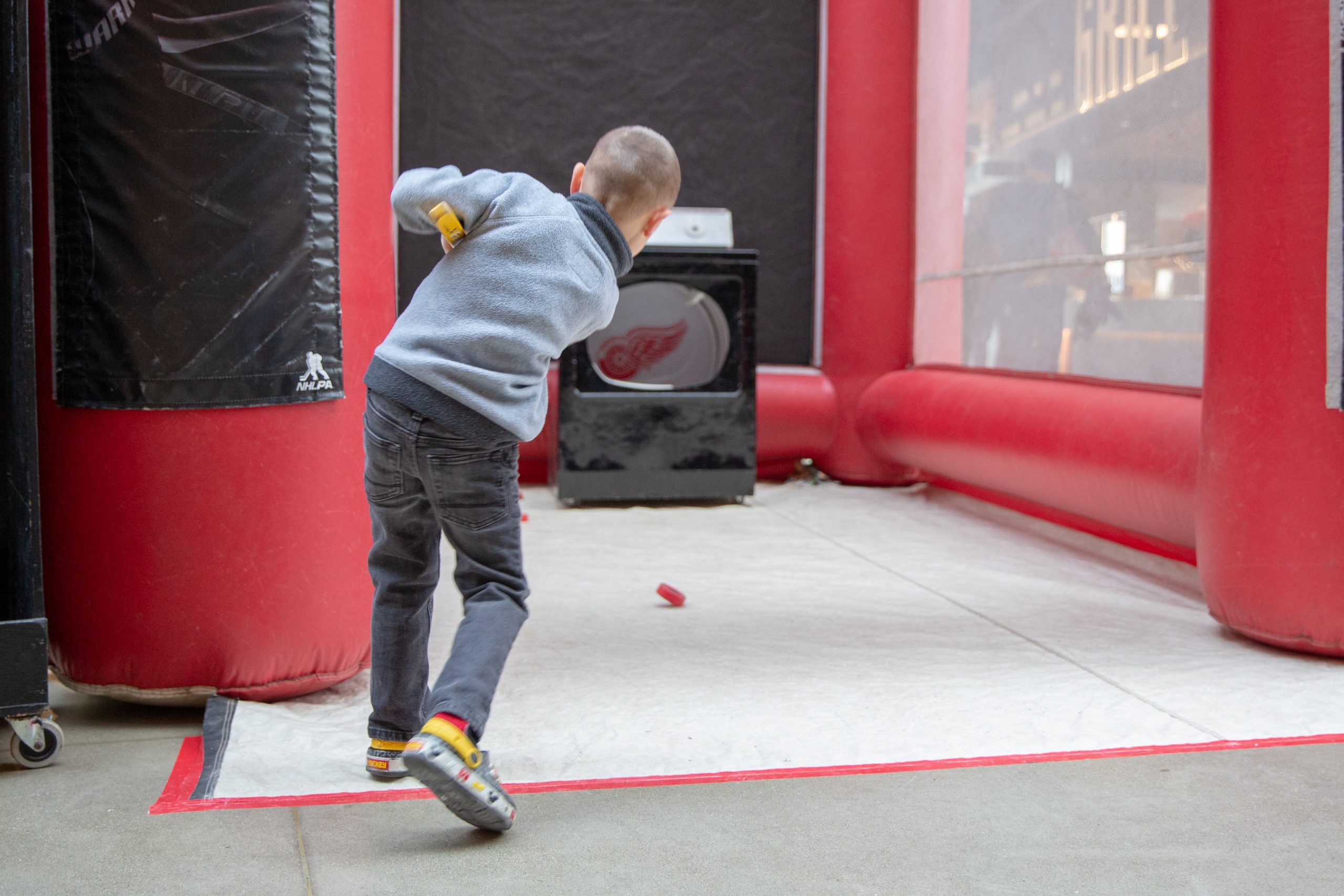 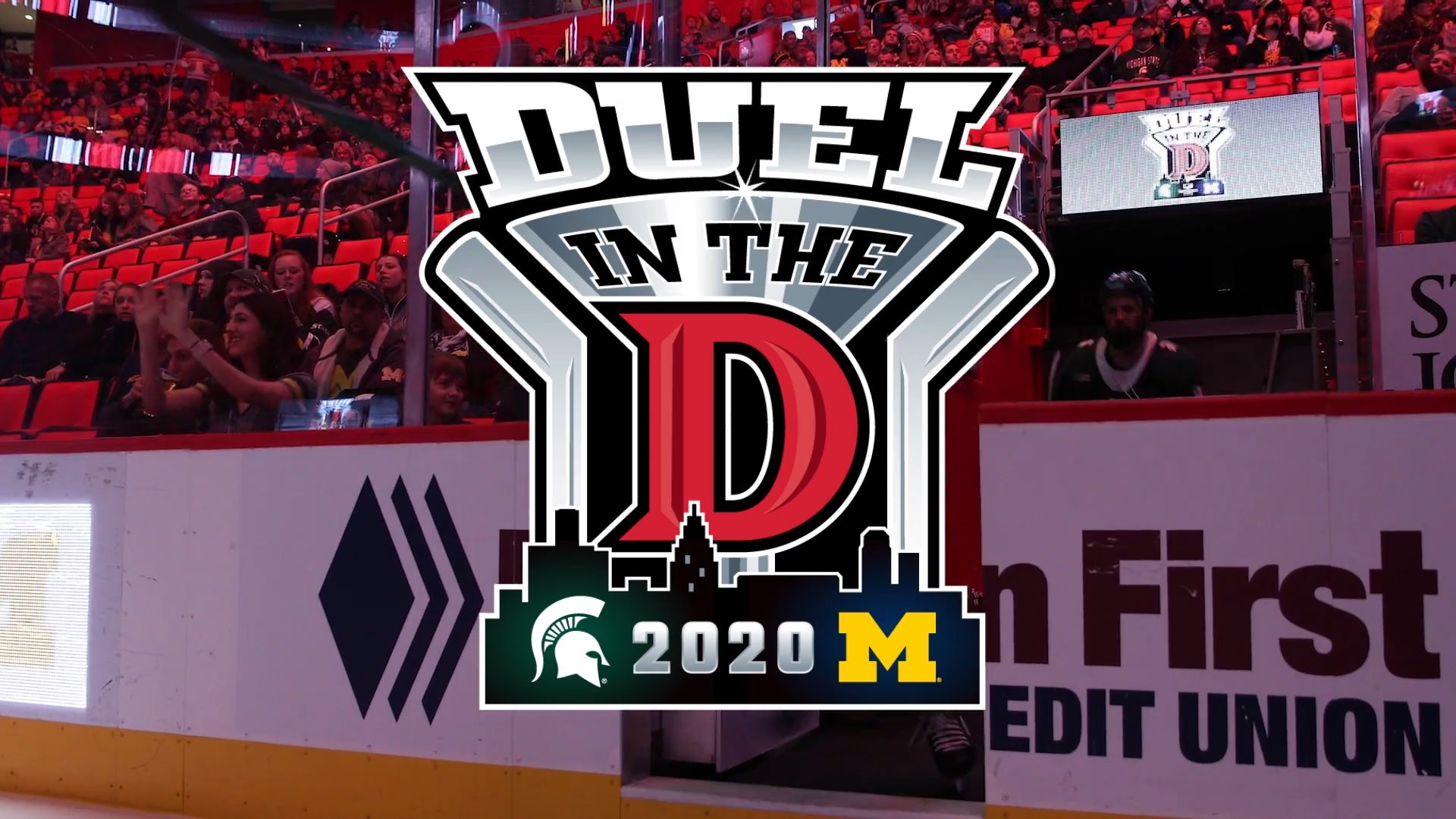 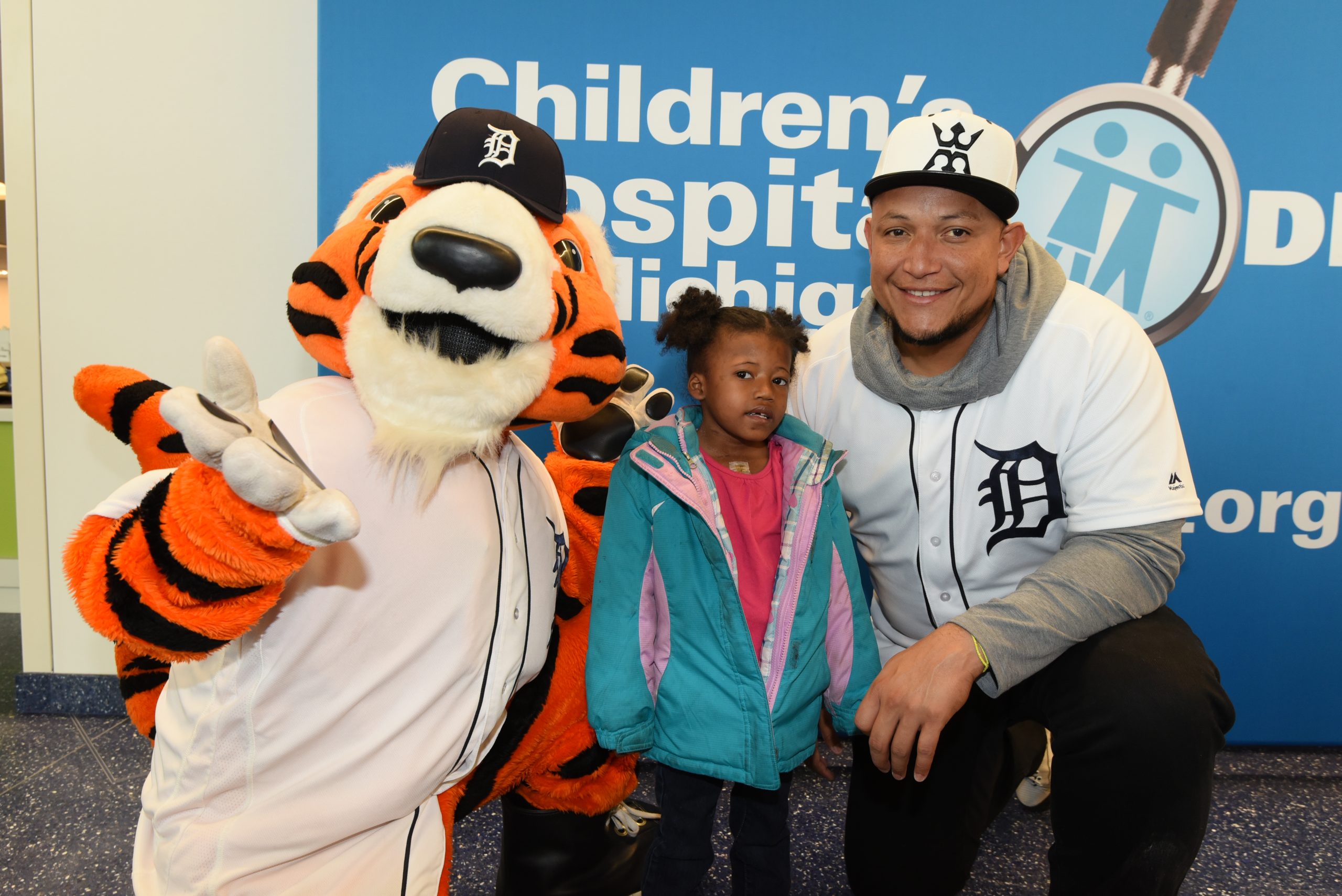