Throughout Black History Month, Ilitch Companies recognizes the rich legacy of our diverse community. That’s why, throughout the month of February, Little Caesars Arena will host a mixed-media display that pays homage to the impact Black athletes have had on hockey and baseball.

The second-annual Black History Month exhibit, a joint undertaking from the Detroit Red Wings and Detroit Tigers, gives fans the chance to see a curated collection of artifacts from influential Black athletes throughout NHL and MLB history. From game-winning pucks to signed Louisville Sluggers, this display highlights the milestones of Black players throughout baseball and hockey history — both in the game and beyond.

Specific items in the display include:

The exhibit is located at the Little Caesars Arena concourse and will run during each Red Wings home game: 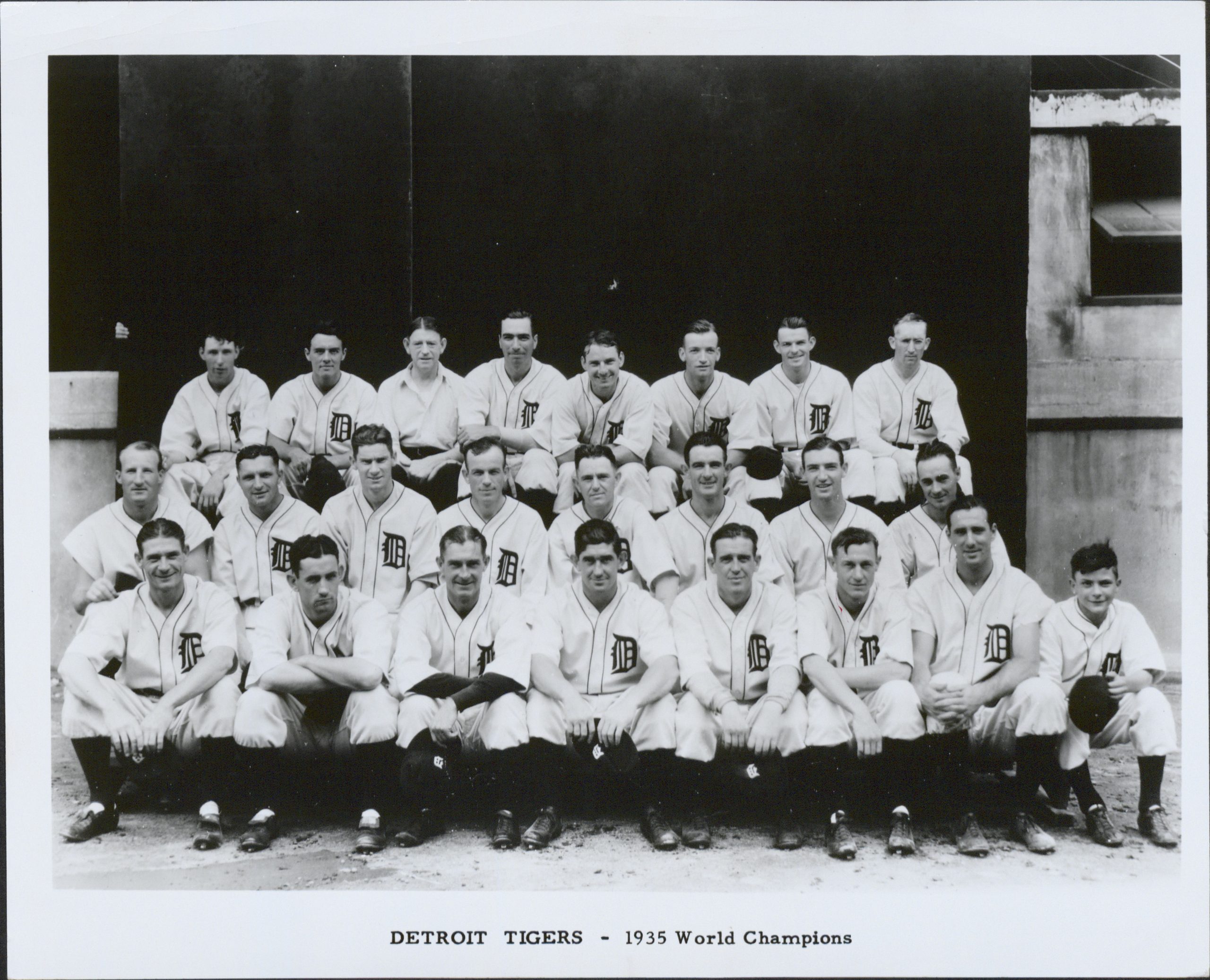