Restoring historic buildings goes beyond preserving Detroit’s history; it creates jobs for Detroiters, and draws job creators and visitors to the city. Olympia Development of Michigan and Detroit-based Kraemer Design Group are reimagining the historic Women’s City Club building, which, once completed, will become a hub for small businesses and entrepreneurs, creating jobs and bringing increased density to the Park Avenue Historic District.

As The District Detroit prepares to welcome Women’s City Club’s new occupant, Spaces — an open, shared office concept from IWG plc — we look back on the nearly 100-year history of this nationally and state-recognized historic structure.

The Women’s City Club of Detroit was founded in 1919 “to promote a broad acquaintance among women,” according to the group’s bylaws, and to give women’s groups in the city a place to meet, network and collaborate. The club grew in ranks rapidly, and a new dedicated space was required. They purchased the site, now 2110 Park Avenue in downtown Detroit, in 1922.

The Women’s City Club building’s compelling style was led by Detroit architectural firm Stratton & Snyder. The firm took inspiration from contemporary European modern design and the Arts and Crafts style for the exterior and interior, respectively. Construction began on the six-story building in 1923, and the building opened on April 22, 1924.

Furthering the building’s connection to the Arts and Crafts movement, the building interior features stylized tiling by Pewabic Pottery, which was founded in Detroit in 1904. The building also has three ornately designed drinking fountains, each bearing Pewabic’s signature style.

Learn more about Kraemer Design Group’s approach to revitalizing the historic Women’s City Club building in the video below.

As club members advanced in age, membership declined. The organization left downtown and leased the building to the Feminist Women’s Club, founded by Gloria Steinem, in 1975. Their time in the building was brief, however, and they ceased building operations in 1978. The building then served as a notable live music concert venue throughout the ‘80s.

Now nearing its centennial, the Women’s City Club building will be revitalized into 46,000 square feet of office space and 12,000 square feet of ground-floor retail space. Many of the building’s striking details remain, such as the brick masonry, first-floor storefronts, the curved staircase and Pewabic’s tiling. Detroit-based joint venture Brinker-Christman is leading the construction.

The building’s restoration and occupancy will enhance a historic district that features thriving retail and restaurants, including Cliff Bell’s, Rusted Crow Detroit and Brass Rail Pizza Bar. It also sits near Columbia Street, a block-long pedestrian-friendly strip that includes Rush Bowls, Frita Batidos and The M Den. This area will continue to grow with the upcoming openings of Sahara Restaurant & Grill and a new Union Joints restaurant.

The Ilitch organization also restored the magnificent Fox Theatre, now a National Historic Landmark, and moved the Little Caesars headquarters to the Fox Office Centre in 1987. In addition to the restoration of these projects, other historic buildings are scheduled for restoration in The District Detroit, including the former Eddystone Hotel 110 Sproat and the former United Artists building at 150 West Bagley. Along with the restoration of the Women’s City Club building, these projects will proudly preserve Detroit’s history for generations to come. 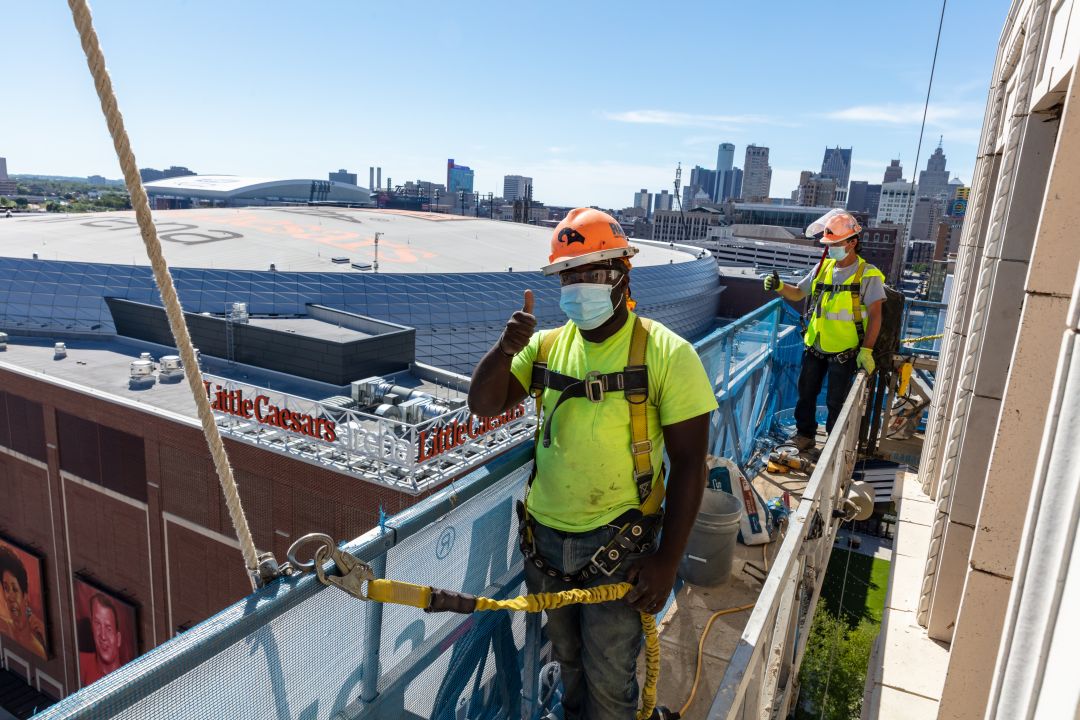 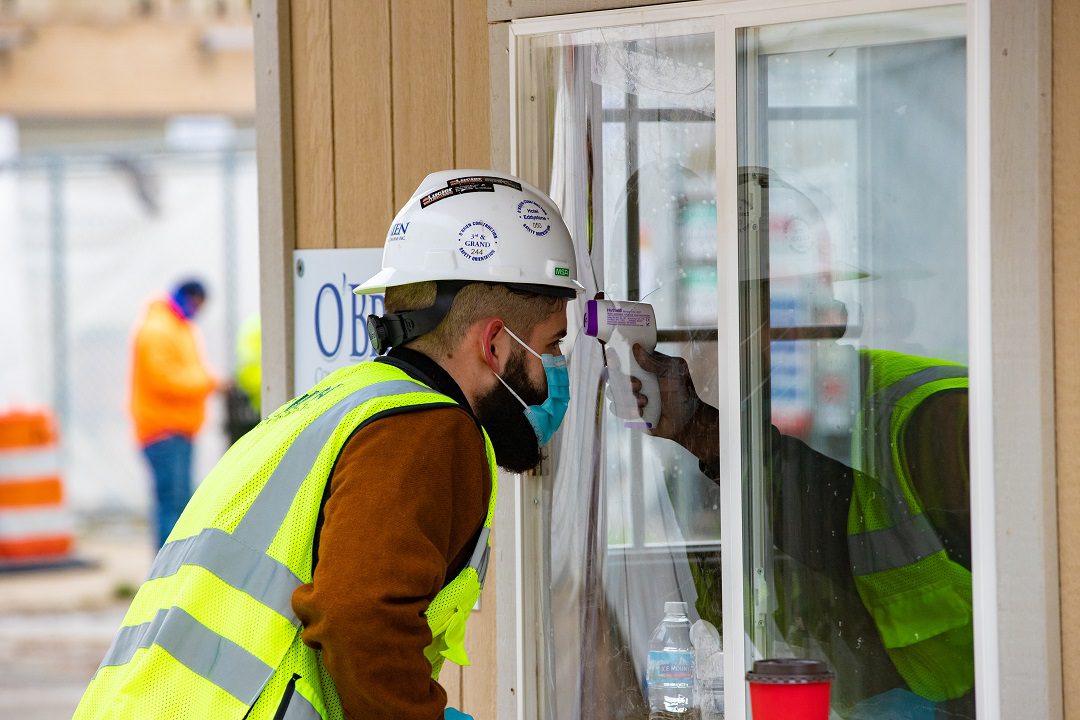 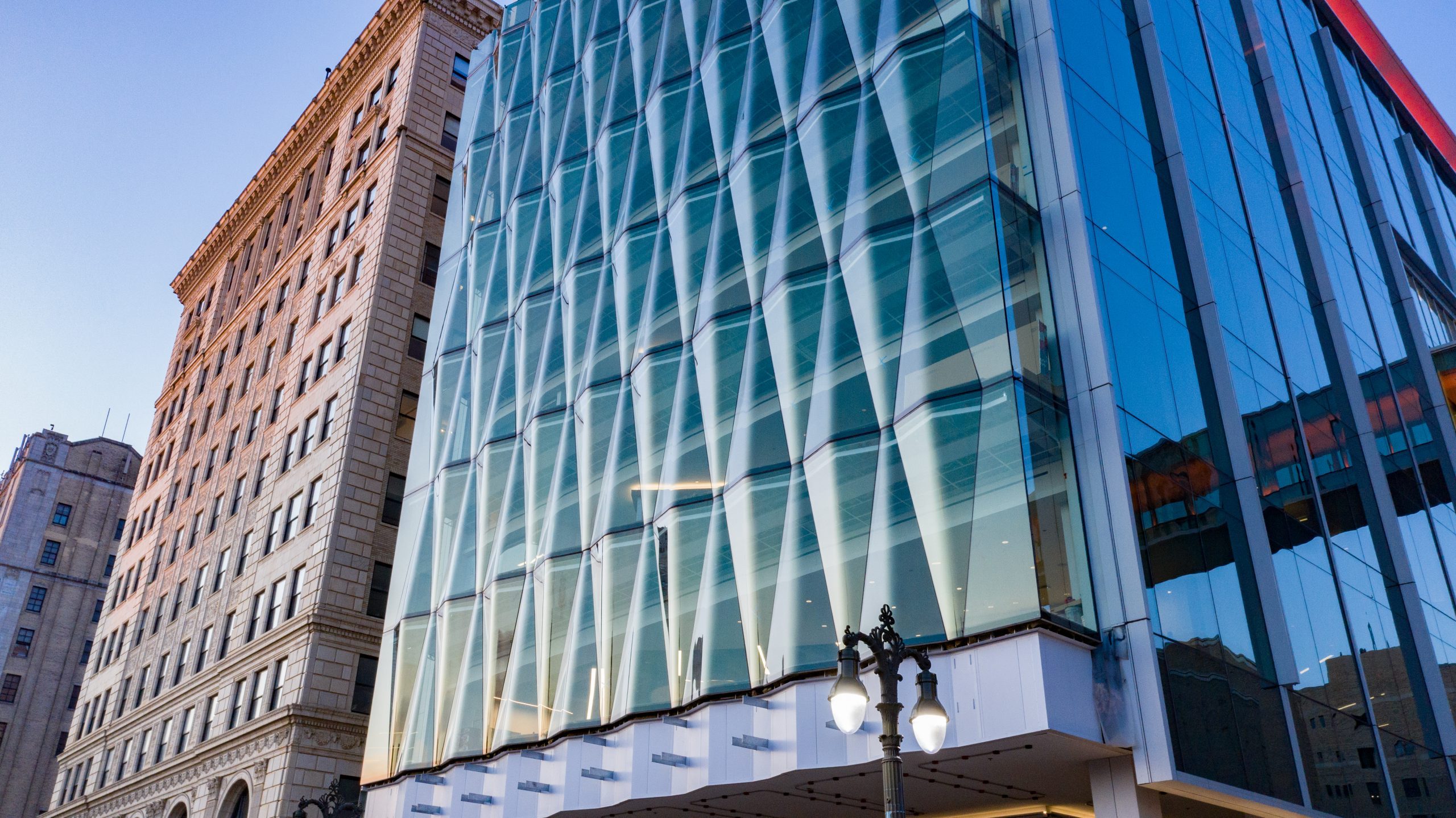