Lipcius, a nuclear engineering major at the University of Tennessee, most recently played for the Tigers-affiliated West Michigan Whitecaps Class A Minor League Baseball team. He is the first Tennessee player drafted by the Tigers since Christin Stewart, now a starting left fielder for the Tigers.

The 21-year-old is also the fourth of the Tigers’ top 10 picks, joining No. 1, Riley Green, No. 2, Nick Quintana and No. 10, Jake Holton. His stats during his junior year of college included 17 home runs, just two home runs ahead of Stewart during his best collegiate season.

Fun Fact:  His twin brother, Luc, also majors in engineering and plays for the University of Tennessee baseball team. 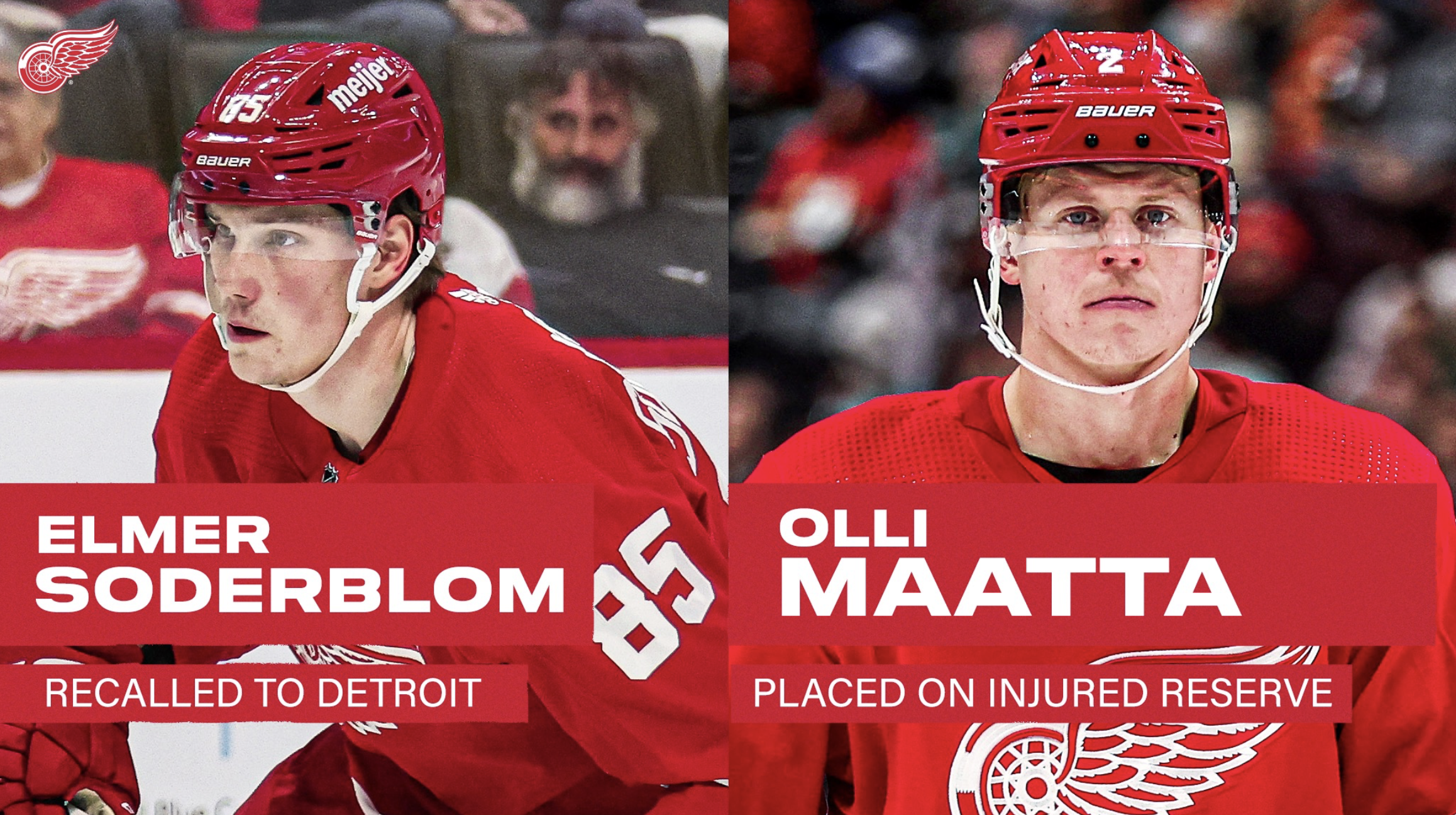 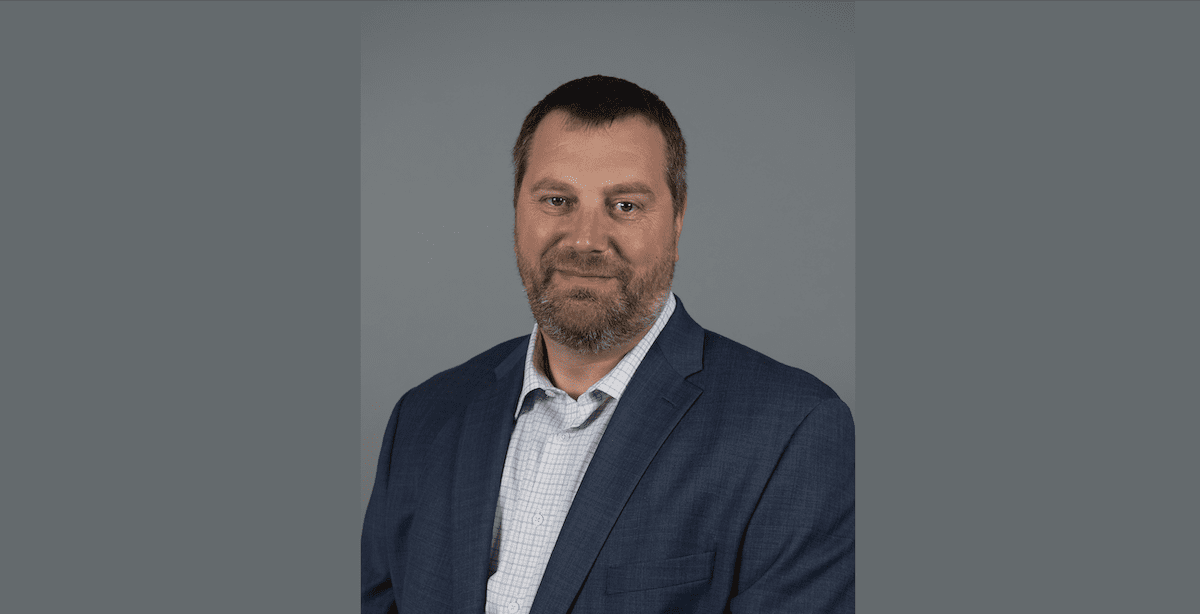