In collaboration with city leaders, Olympia Development is contributing two parcels of land to the city to be developed as open and accessible community park space for the people of Detroit. These lower Midtown and Brush Park parcels, located on Fourth Street near Charlotte and on Watson near John R. respectively, will allow the city of Detroit to further expand its vision for increasing open and attractive green space to support new residential development.

The land is being given to the city in exchange for an extension of Olympia Development’s current development agreement for a small parcel on Henry Street at Woodward Avenue through September 12, 2022. “As we continue to carefully consider the possibilities and potential for the Henry Street development, one which will ultimately bring new jobs and opportunities for Detroiters, we are excited to contribute these two parcels of land in order to help build and expand publicly accessible open and green space for the residents of Detroit,” said Keith Bradford, senior vice president, Olympia Development. “There is tremendous potential to bring a dynamic and high-demand development to Brush Park and lower Midtown.”

The move comes on the heels of a series of recent announced plans by Olympia Development, including the addition of Spaces – an open concept work space – in the former Women’s City Club building, Boston Consulting Group coming to the new development at 2715 Woodward, and several new restaurants and retail destinations on Columbia Street.

“Receiving these two strategically located parcels will give us the final land we need to improve and expand two major parks in areas of the city that are seeing significant residential growth,” said Brad Dick, general services director, Parks & Recreation, City of Detroit. “This is a great example of partnership between developers and the city that directly benefits our residents.”

Detroit Center for Innovation to Be Built in The District Detroit

Watch: Olympia Development of Michigan, Related Companies and the University of Michigan announce Detroit Center for Innovation (DCI) Will Be Built in The District Detroit 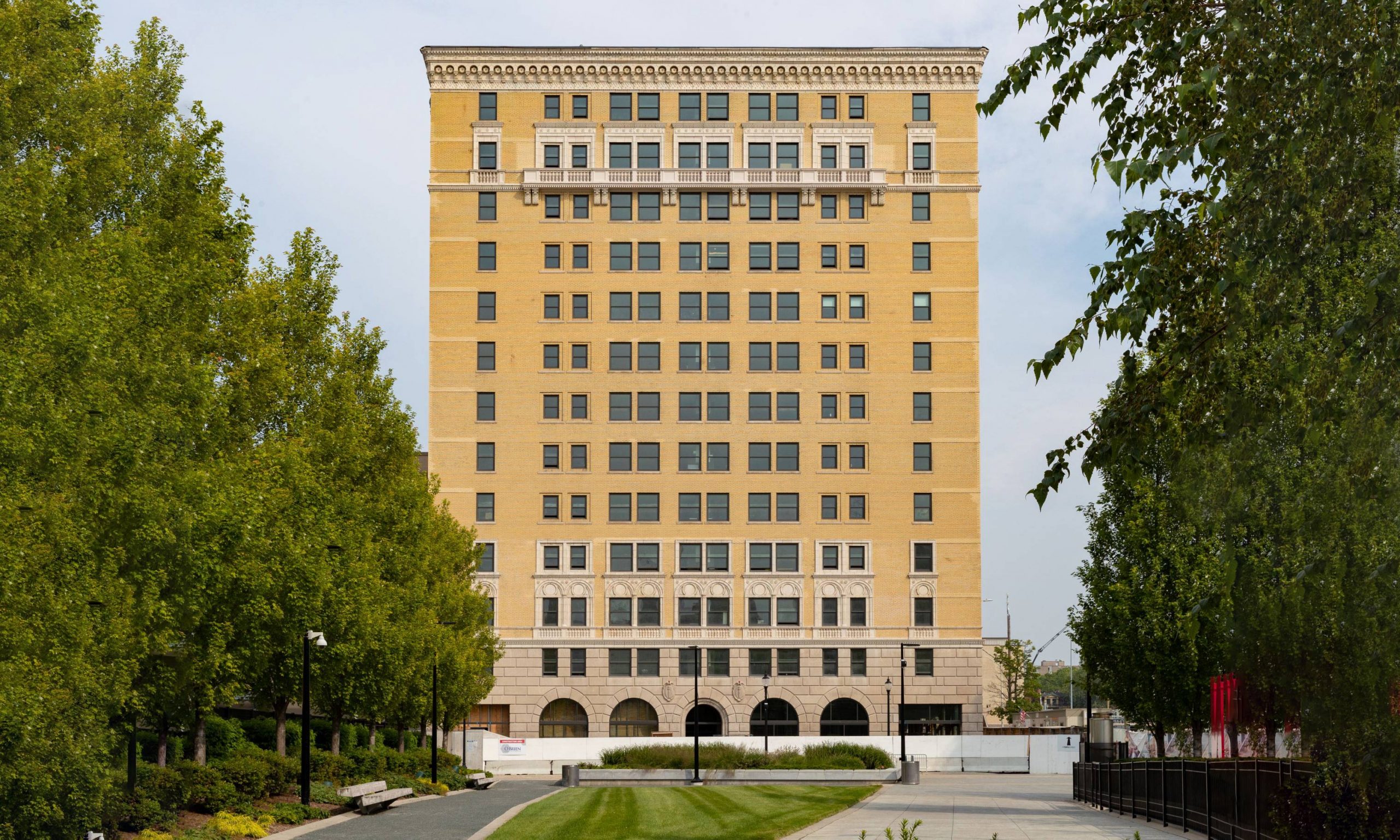 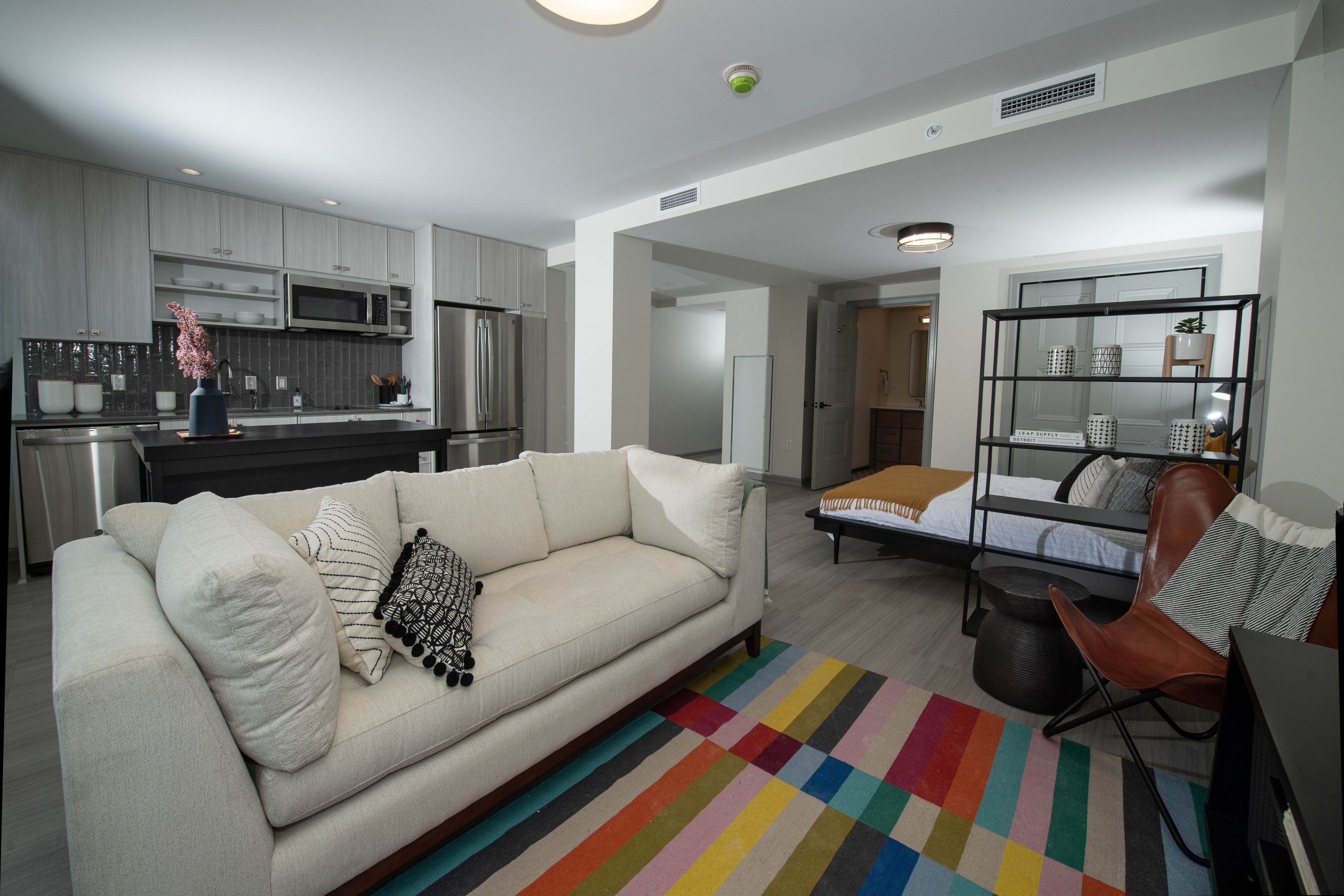