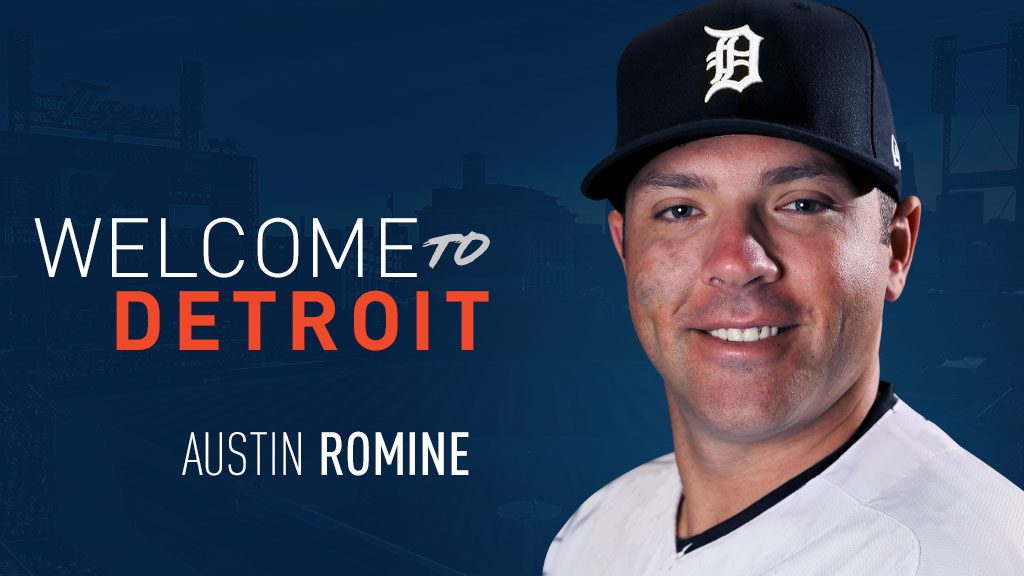 The Detroit Tigers have agreed to terms with catcher Austin Romine on a one-year Major League contract.

“Signing an experienced catcher was high on our list of offseason priorities, and we believe Austin will have an impact both on the field and in the clubhouse,” said Detroit Tigers Executive Vice President of Baseball Operations and General Manager, Al Avila. “He’s a proven leader and game caller who has earned respect around the league for the tenacious and passionate manner in which he plays the game.”

“When talking with the Tigers, it was clear that we were going to be a great fit,” said Tigers catcher Austin Romine. “I’m looking forward to meeting my teammates and the coaches in Detroit next month, and for all of us to get back to playing baseball with spring training right around the corner. Detroit is a great baseball town, and I’m excited for what the 2020 season has in store!”

Romine, 31, played in 73 games with the New York Yankees in 2019. He established career highs in batting average, on-base percentage, slugging percentage and hits, while tying his career high in doubles.

Originally drafted by the Yankees in the second round of the 2007 MLB First-Year Player Draft, Romine has played parts of eight seasons in the Majors. He was named the Yankees nominee for the 2018 Heart and Hustle Award, presented annually by the MLB Players Alumni Association to recognize one Major Leaguer from each team who demonstrates a passion for baseball and embodies the values, spirit and tradition of the game.

A native of Lake Forest, Calif., Romine and his wife, Alexandria, have two sons, Benjamin and Henry and a daughter, Kinley. Romine’s father, Kevin, was a former Major League outfielder, appearing in 331 games over parts of seven seasons with Boston from 1985-91, while his brother, Andrew, has played nine big league seasons, including with the Tigers from 2014-17.

With the signing of Romine, the Tigers 40-man roster is now at 39. 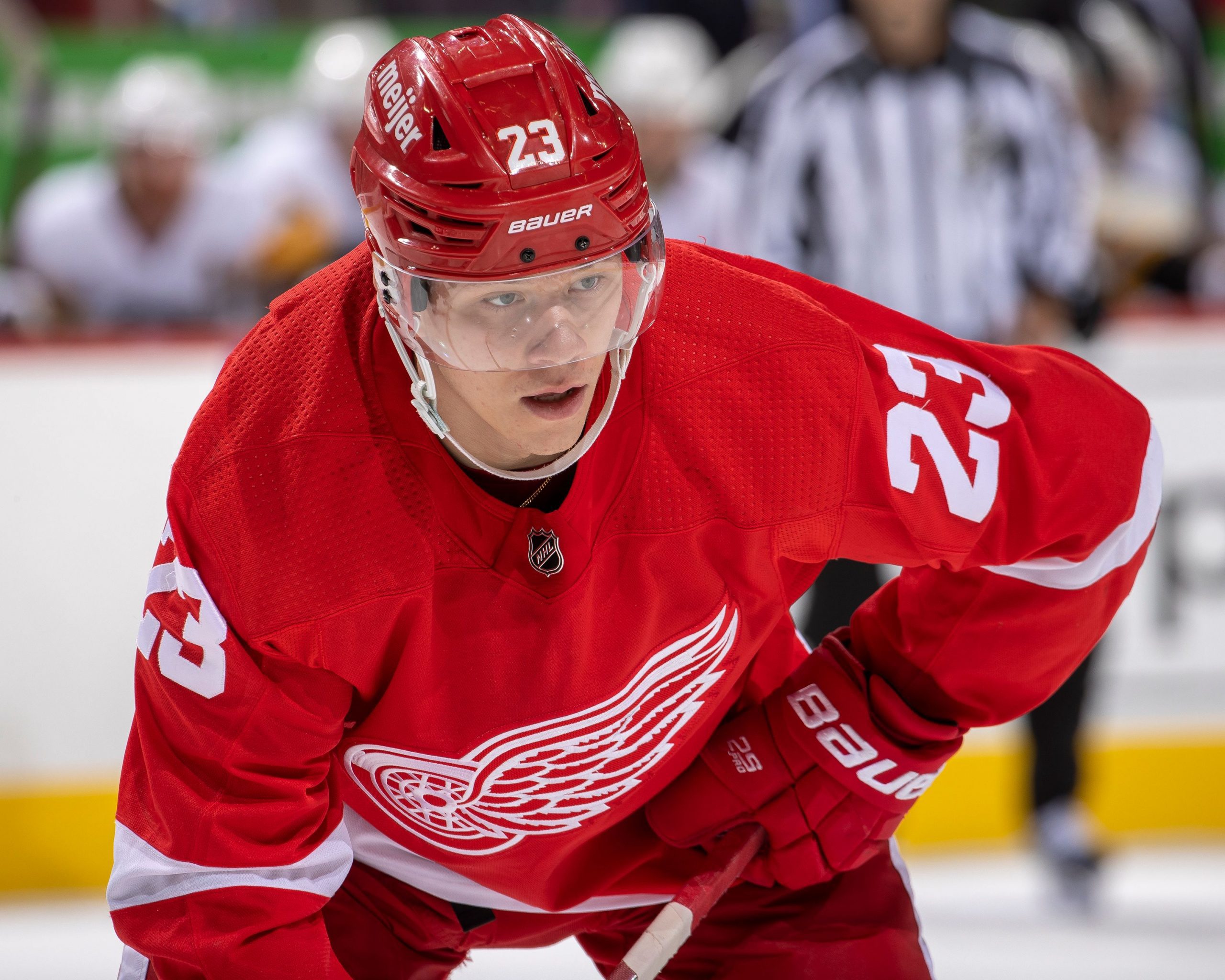 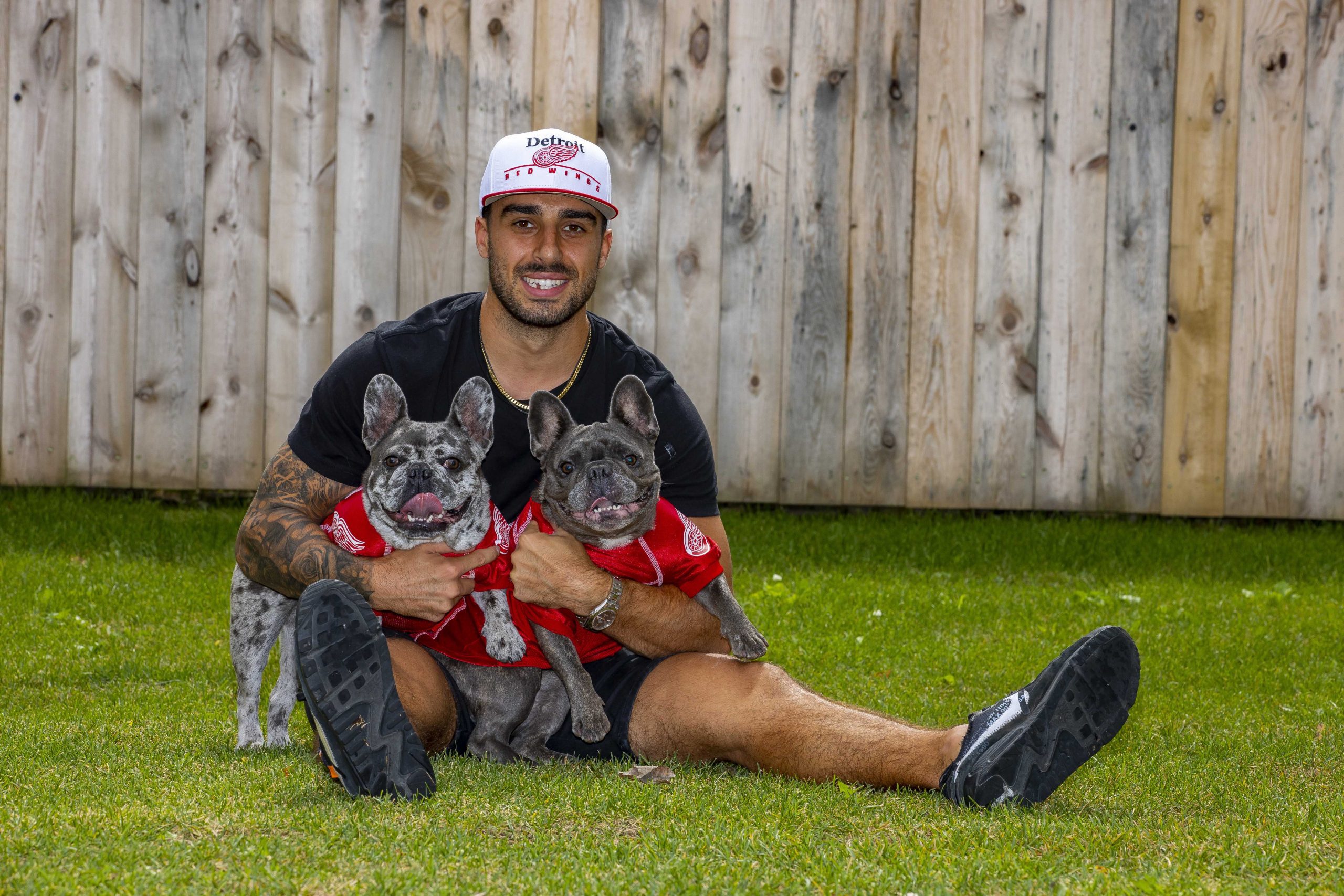 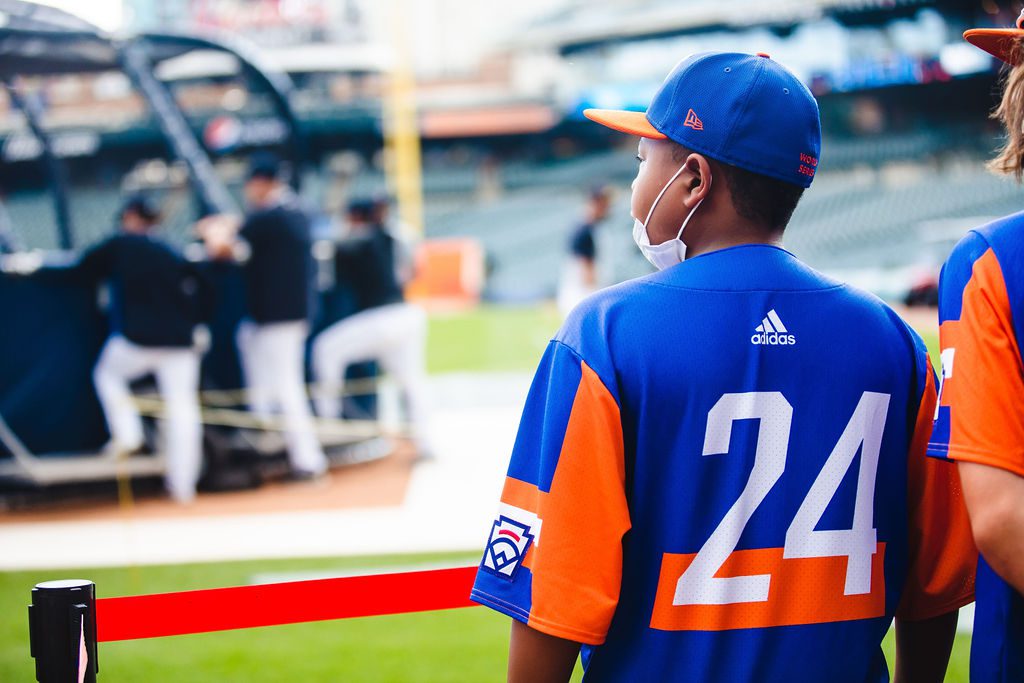