Detroit has long been known as “Hockeytown,” but for some of Detroit’s youth, opportunities to play the sport have been beyond reach. Through community partnerships with the Detroit Public Schools Community District (DPSCD), the Boys & Girls Clubs of Southeastern Michigan, Detroit Parks & Recreation Department and the Mike Ilitch School of Business at Wayne State University, more than 30,000 youth in the city of Detroit will experience the sport through Learn, Play, Score, a new program that offers students events and engagements over the next two years.

“This is all about empowering the youth in our city,” said Christopher Ilitch, President & CEO, Ilitch Holdings, Inc., and Governor, Detroit Red Wings. “Hockey is more than just a sport. It is about teamwork, dedication, maintaining a healthy body, mind and spirit. We are committed to being a leader in finding innovative ways to connect younger generations to hockey in the community, and the Detroit Red Wings Learn, Play, Score program will provide that very opportunity.”

“We are thrilled that the Ilitch Organization and Detroit Red Wings are engaging the city of Detroit to grow and make hockey more welcoming for everyone in the area,” said Kim Davis, NHL Executive Vice President, Social Impact, Growth Initiatives and Legislative Affairs. “It is critically important to give back to cities like Detroit to make sure we are collaborating with them to develop opportunities for those who need it most.”

The initiative will initially consist of five innovative and engaging hockey-related platforms. 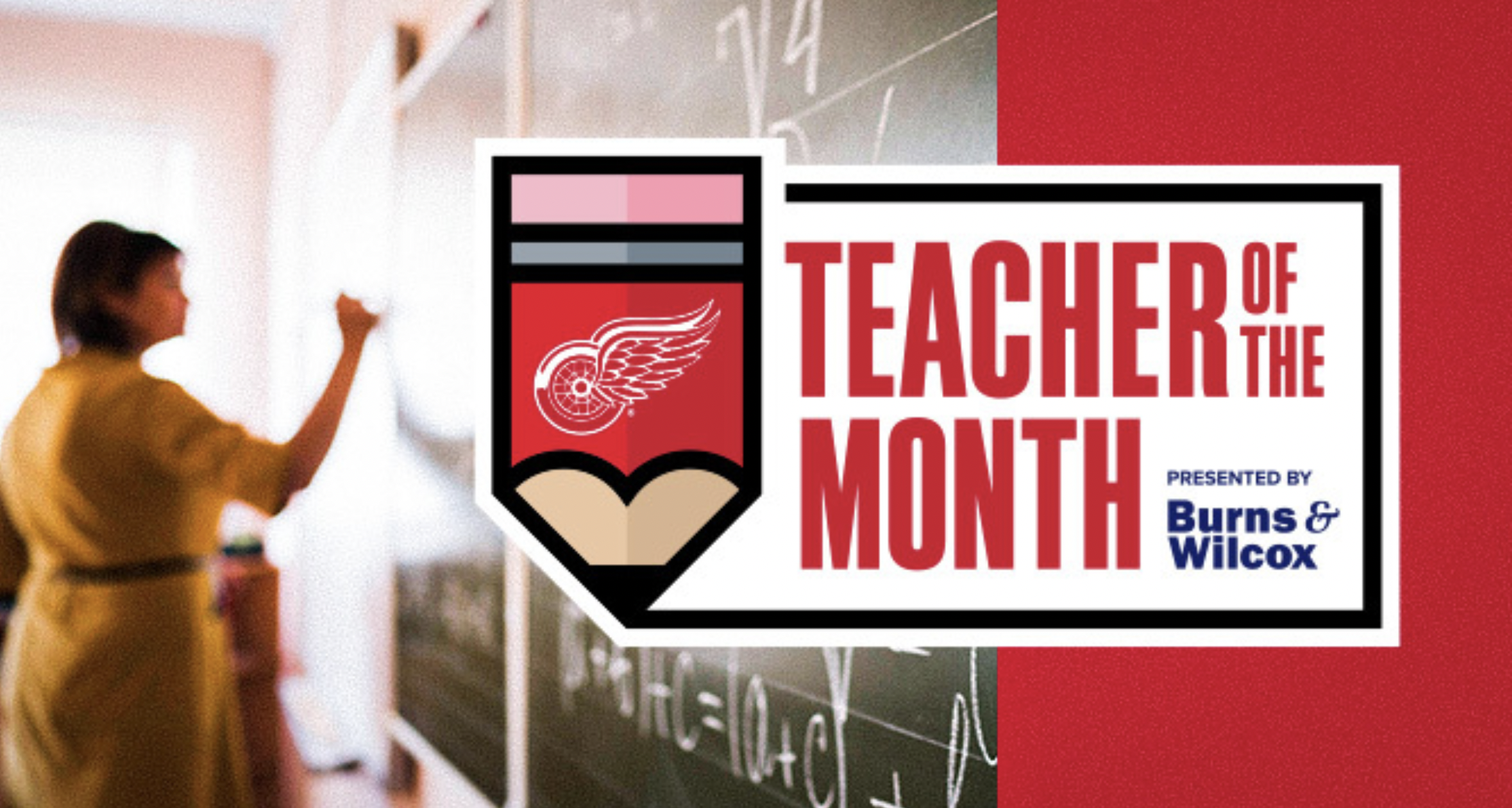 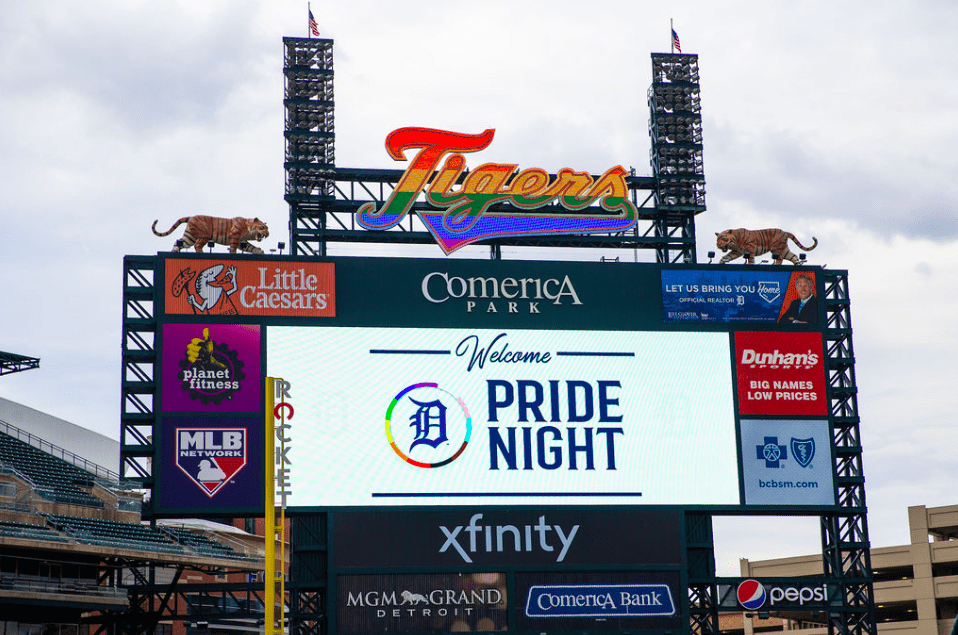 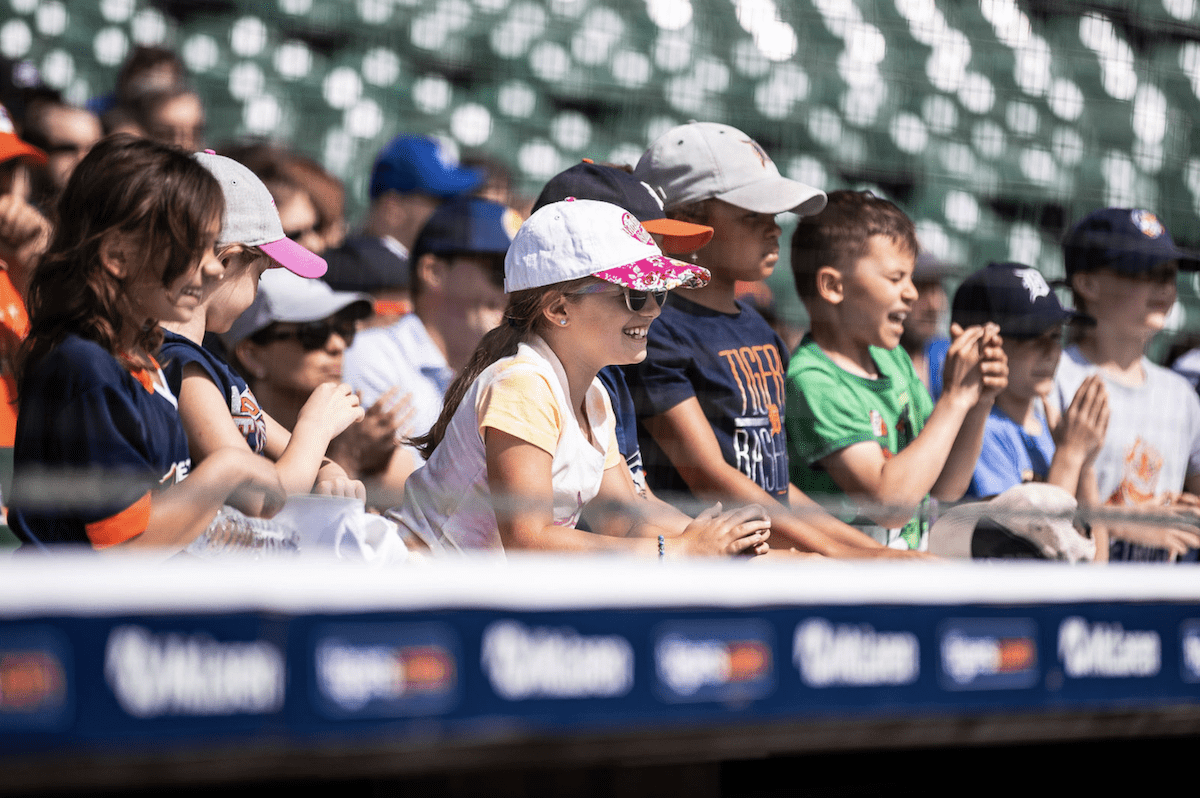