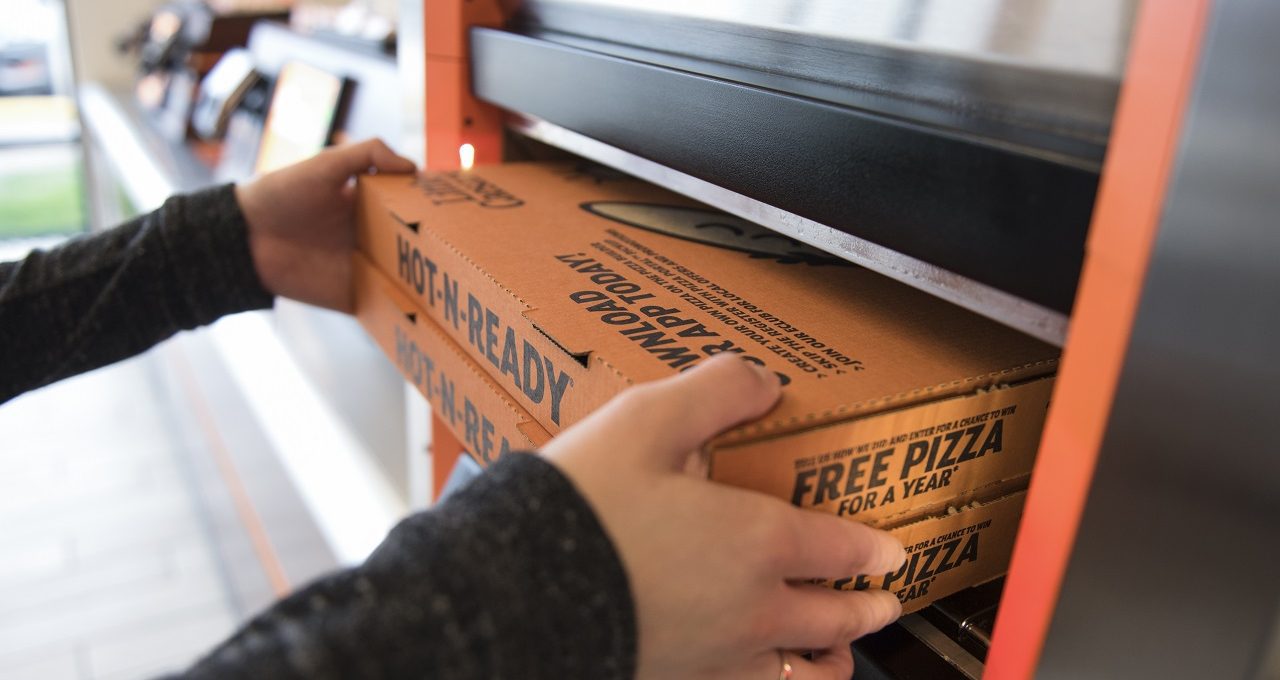 Little Caesars, the global family-owned pizza chain that recently announced contactless delivery and carry-out, will donate and deliver a million pizzas to healthcare workers and first responders across the country over the coming weeks. The pizzas will be donated to hospitals, police departments, and fire departments around the nation starting Tuesday and will continue to be delivered throughout the following weeks. Prior to the nationwide outreach, servings will kick off tomorrow at the Detroit Medical Center in the company’s hometown of Detroit, an area that has been hit particularly hard by the COVID-19 virus in recent weeks.

The 1 million pizzas could serve up to 4 million meals to front-line medical and first responder professionals at hospitals throughout the country. This unprecedented donation is made possible by Little Caesars, its thousands of independent hard-working franchisees and their locally owned stores, and Ilitch Charities, a non-profit whose goal is to positively impact lives and empower communities.

“Hospital staff and first responders are working around the clock to help keep us safe and healthy, and they are true heroes,” says President and CEO of Little Caesars, Dave Scrivano. “As a family company, we want to thank all of them in the best way we know how – by delivering a wholesome meal.”

Starting next Monday, when customers use the Little Caesars app or order on LittleCaesars.com, they will also have the opportunity to “Pie it Forward” by donating a pizza to their nearby hospitals, police, and fire departments at checkout. The customer-donated pizzas will be served locally by Little Caesars franchisees during the weeks that follow. 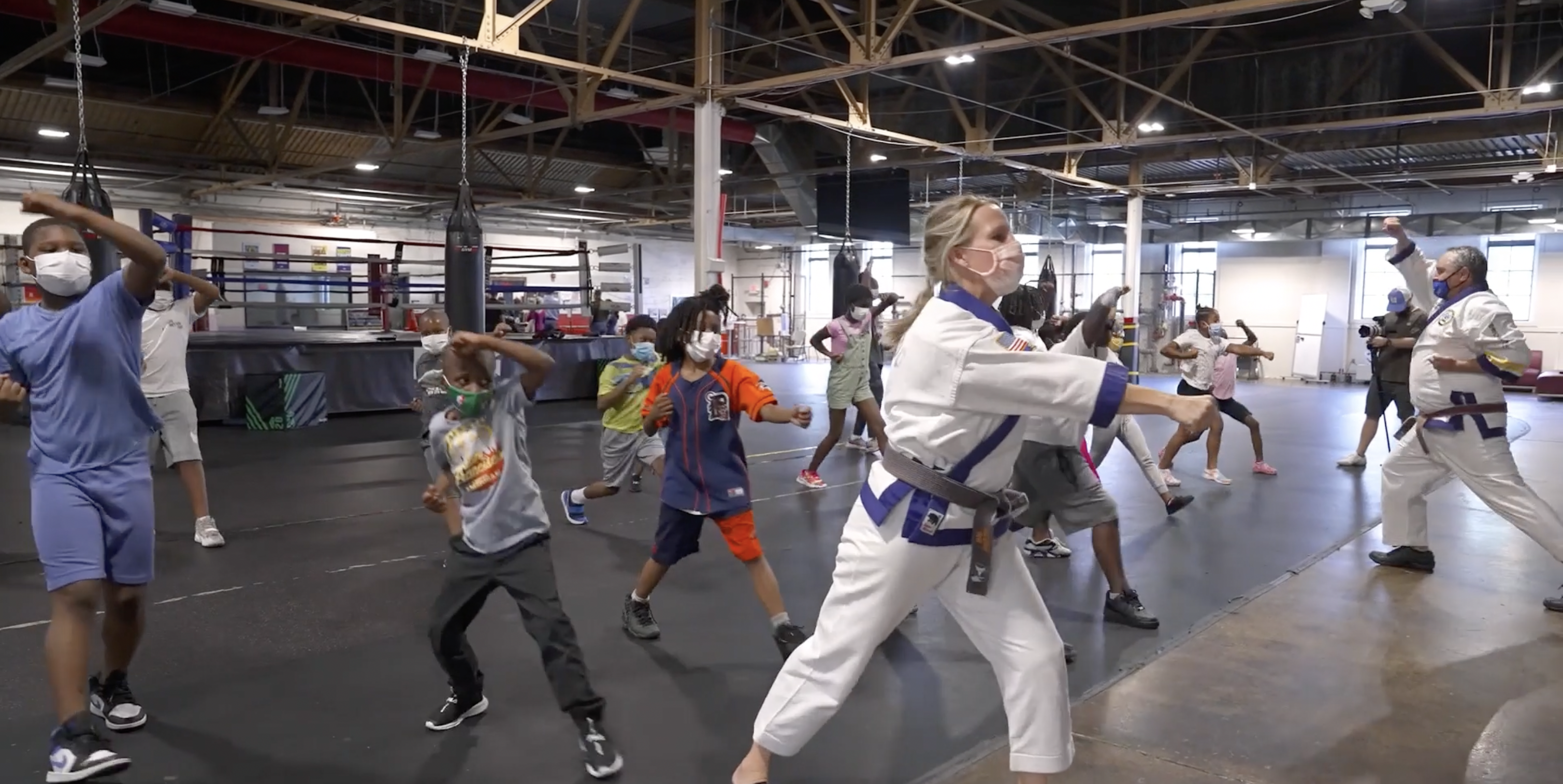 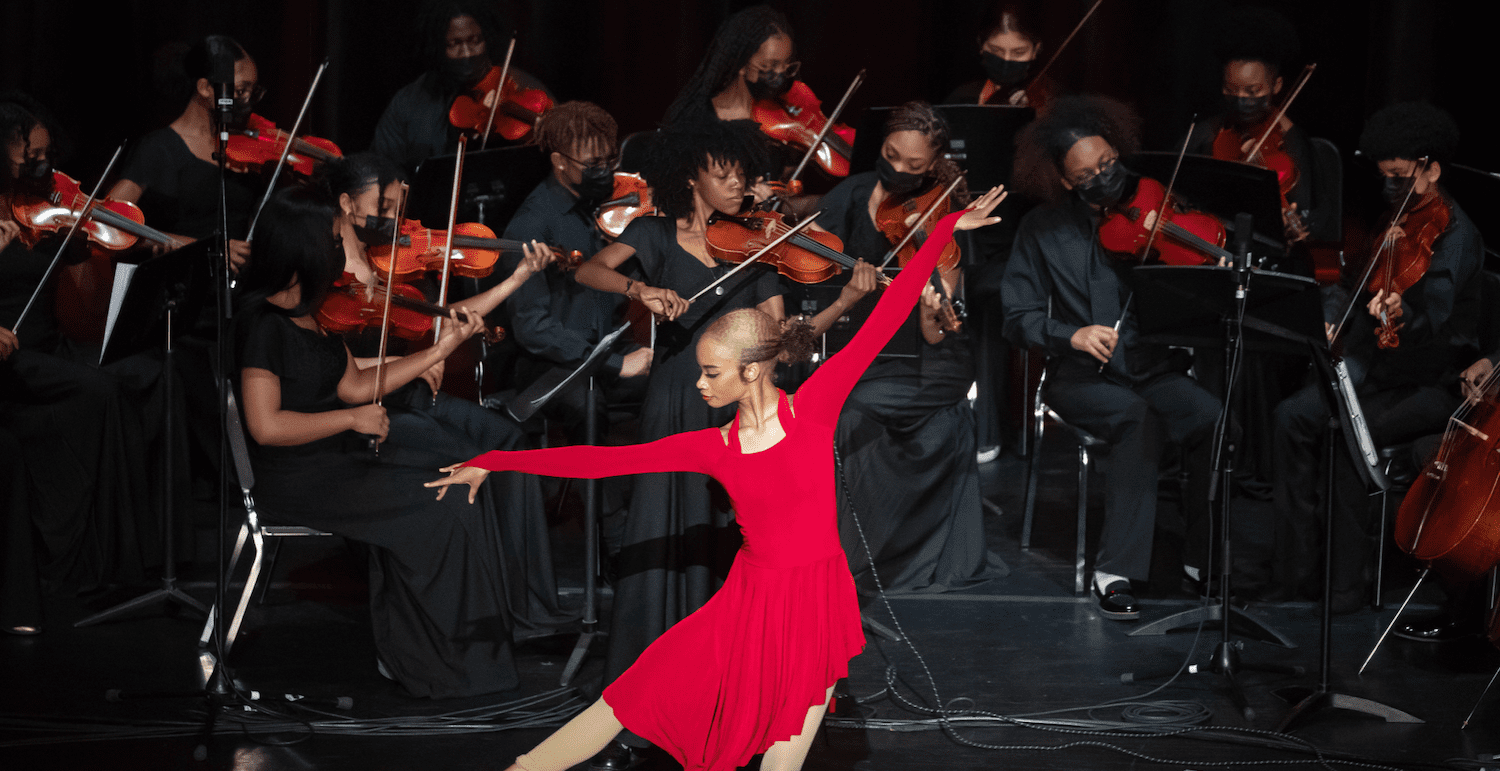 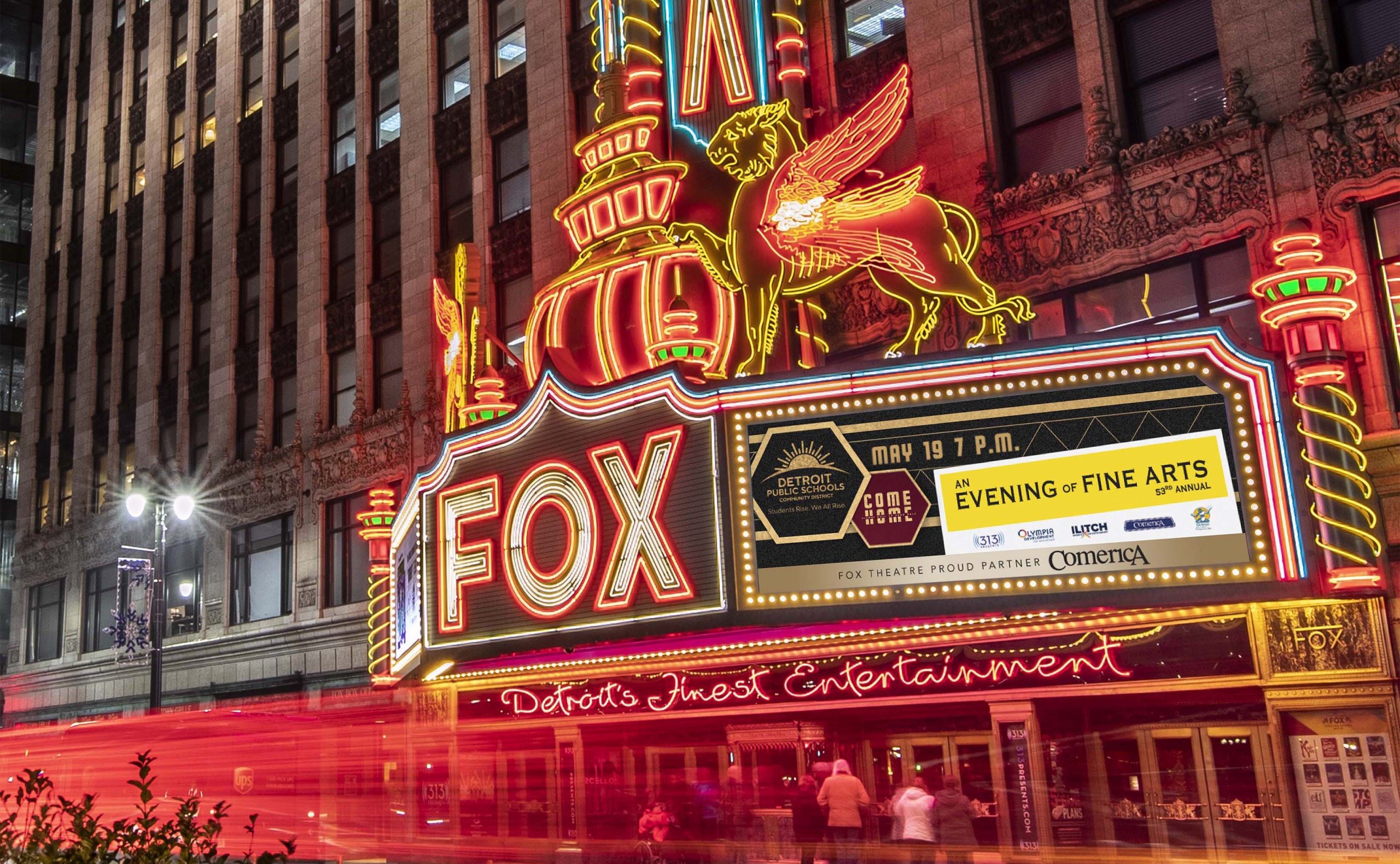 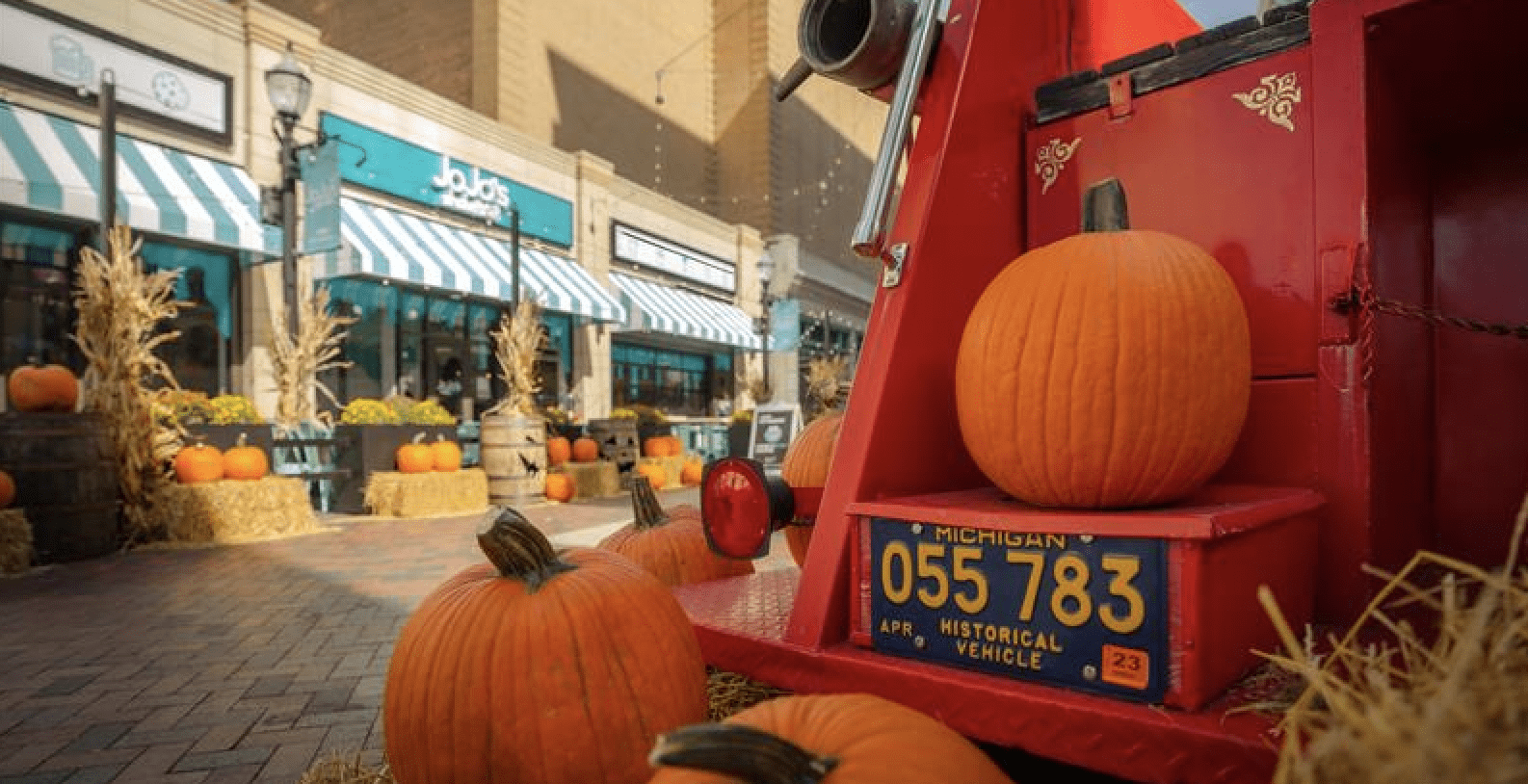