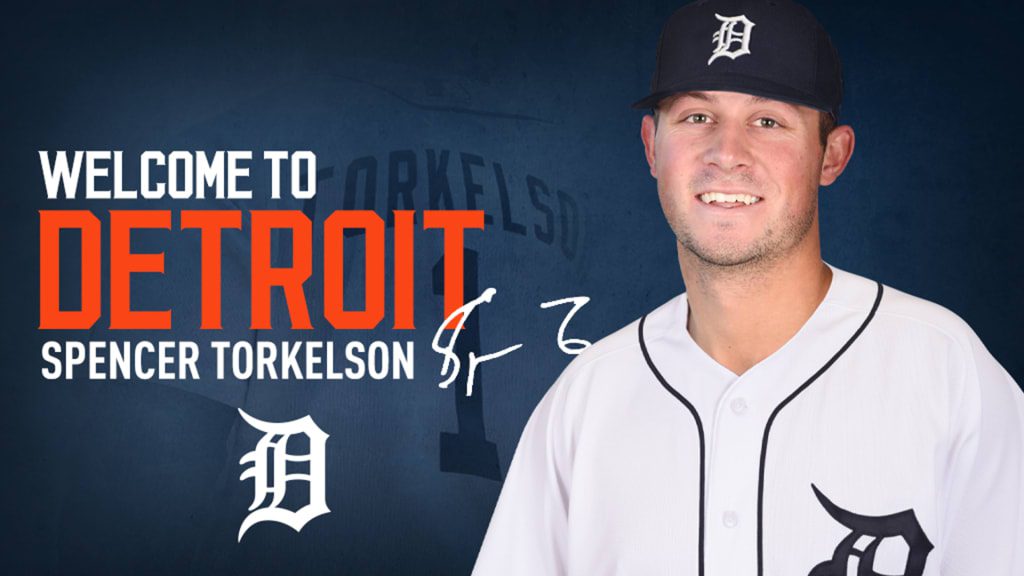 The Detroit Tigers have agreed to terms with third baseman Spencer Torkelson from Arizona State University, the first overall selection in the 2020 Major League Baseball First-Year Player Draft. The Tigers also announced that Torkelson has been added to the club’s player pool for 2020 Summer Camp.

Torkelson, 20, established himself as one of the top hitters in NCAA history over his two-plus seasons as a Sun Devil. Torkelson was a unanimous All-American and was selected to play for the U.S. Collegiate National Team in 2018 and 2019.

Torkelson became just the third player in Pac-12 history to have consecutive seasons with 25-or-more longballs. Had he hit 25-or-more home runs in his junior season, Torkelson would have cracked the NCAA top-10 all-time leaderboard, a feat accomplished by just one player since 2000.