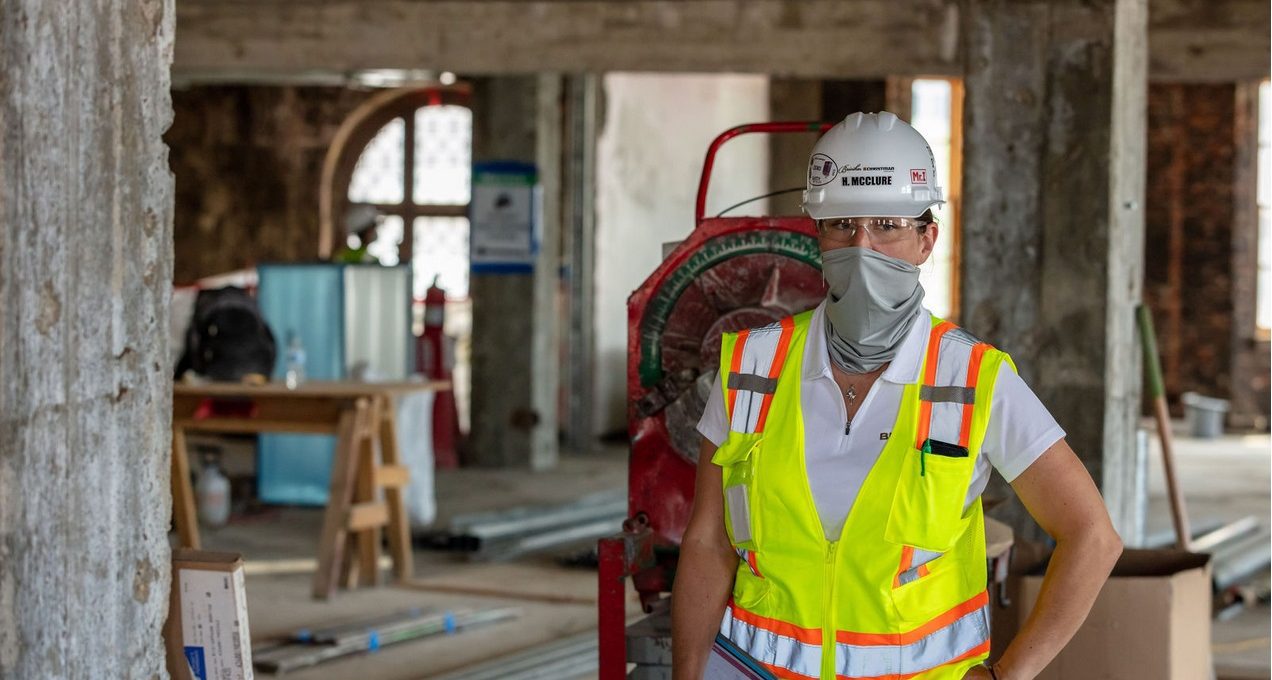 Restoring historic buildings goes beyond preserving Detroit’s history; it creates jobs for Detroiters, It draws further investment to our community and attracts visitors to the city. Olympia Development of Michigan, Detroit-based Brinker/Christman and Kraemer Design Group are reimagining the historic Women’s City Club building.  Once completed, it will become a hub for small businesses and entrepreneurs, creating jobs and bringing increased density to the Park Avenue Historic District.

Heather McClure, project manager for L.S. Brinker, helps lead the revitalization of the historic building, which opened in 1924 to give women a place to gather and network. For McClure, a woman in a male-dominated field, the significance of restoring a building meant to uplift women in Detroit is not lost on her.

A metro Detroit native, McClure started putting herself through college at age 19, where she pursued a business degree in operational management. She also befriended the owners of a local glass company, who gave her opportunities to learn new skills, which she said took her one step closer to commercial construction.

McClure was eventually hired as a project engineer at L.S. Brinker. Since she doesn’t have a degree in construction, other companies didn’t give her the same opportunities that Brinker did, she said. She says their recognition of her skills spurs her to do her best.

“Every day I’m really thankful I have the chance to do this, because I love my job,” she said. “I love working with people. I love when problems come up that we can solve. I think when you have a great team with you, you can conquer a lot of things. That’s the mentality of construction in general.”

She also said she works and hopes to build a better world for her daughter.

“I’m really proud of the things I do now. I have a daughter and she doesn’t see limitations on herself. I hope that carries on for other people, too,” she said. 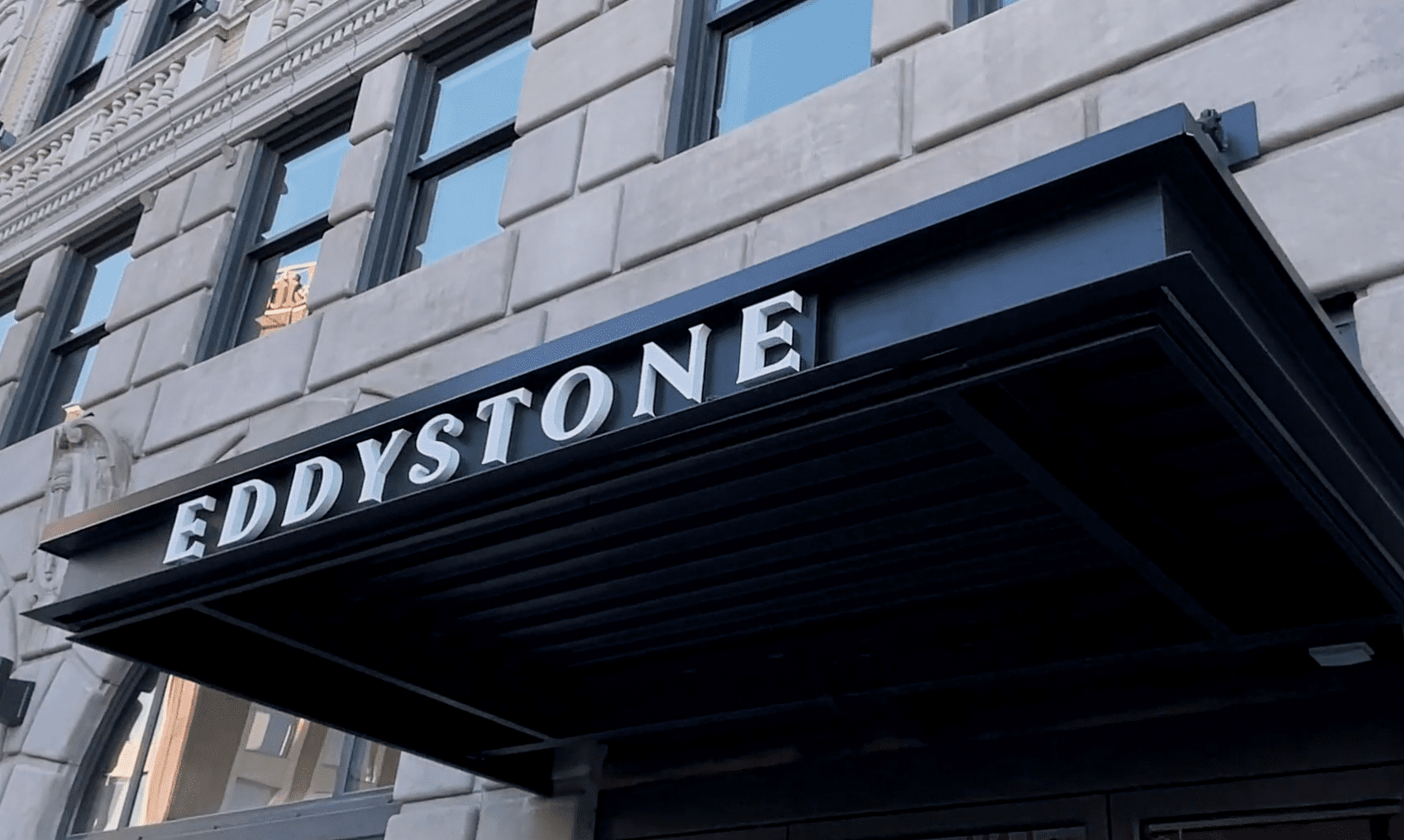 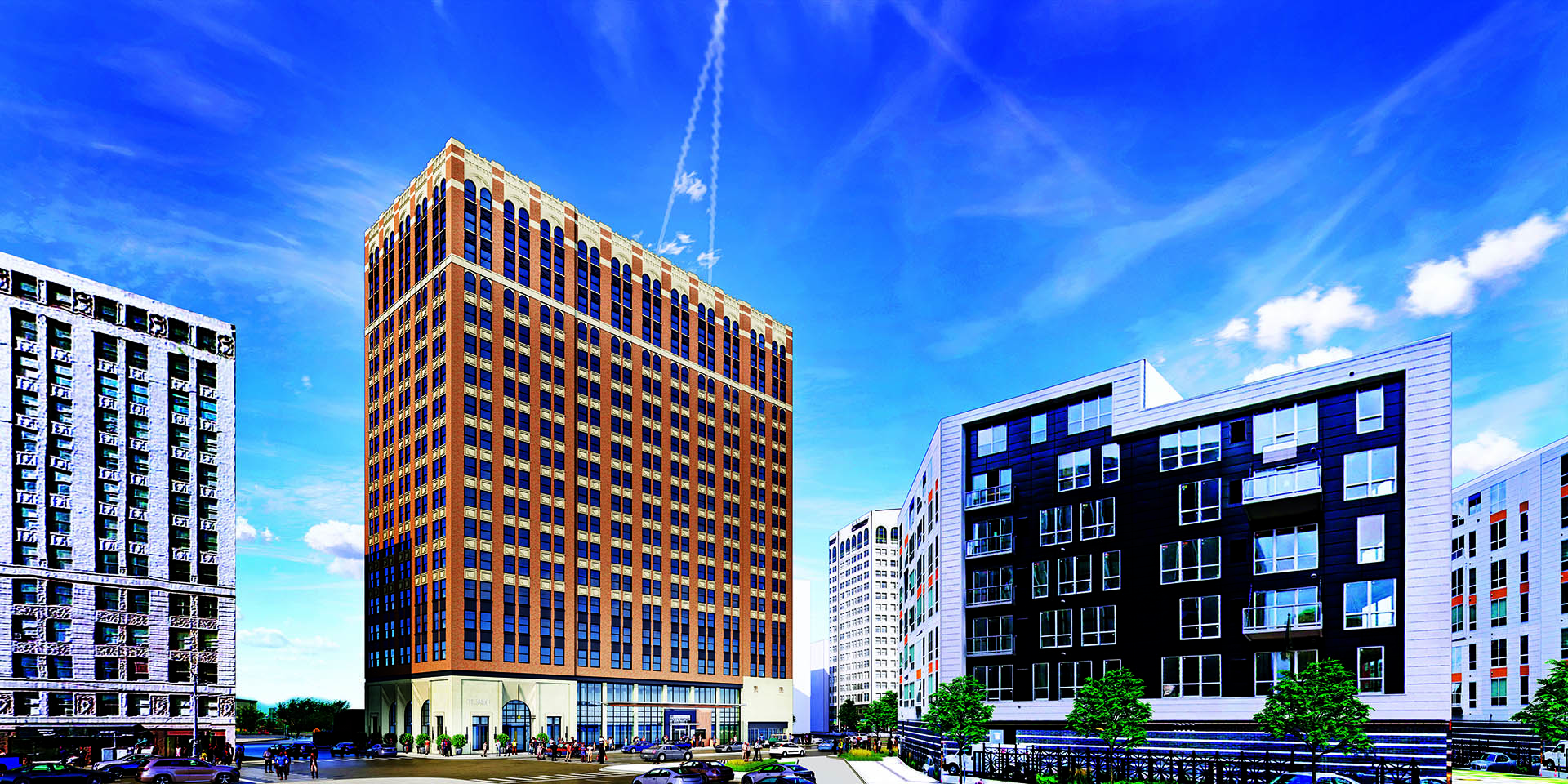