Whether in the stands or at home, one thing’s for sure: Detroit Roots. This season, Tigers fans continued to support their team and it was genuinely felt and appreciated by the players. As a thank you, the Detroit Tigers are hosting a virtual Fan Appreciation Weekend, taking place Sept. 25–27.

The three-day festivities kick off today with the “Retweet to Win” contest, where two lucky fans will win the chance to virtually join one of three former Tigers players from the 2006 AL Championship team and watch the first two innings of Friday’s game. (Spoiler: former Detroit Tigers manager Jim Leyland is confirmed to be one of the participants). Additional virtual events include:

Fans will need to submit an entry form through the Ballpark App or Tigers.com to win prizes throughout the weekend. The winners of each contest will be announced in the middle of the 7th inning of that day’s game.

Watch members of the Detroit Tigers personally thank their fans in the video below. 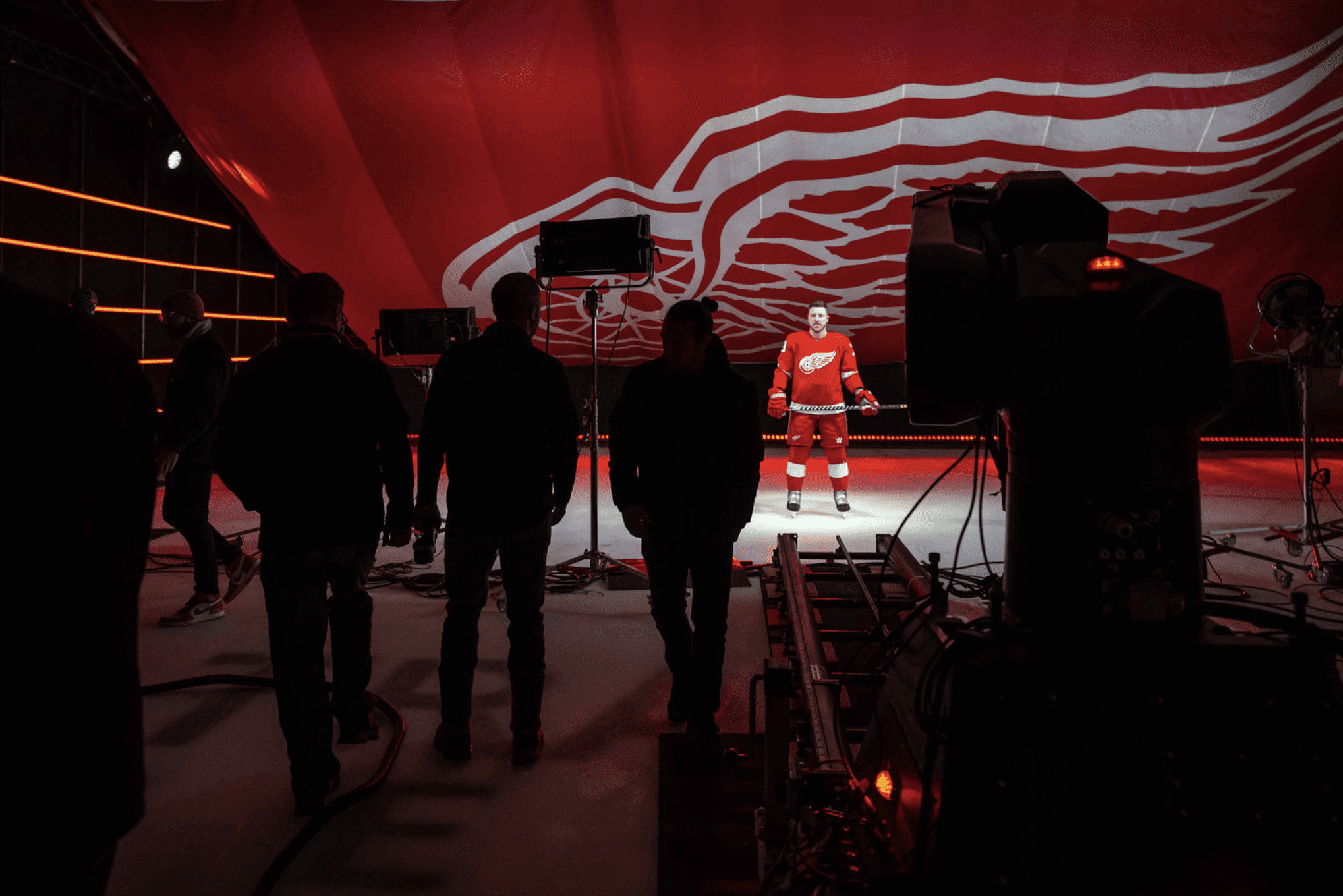 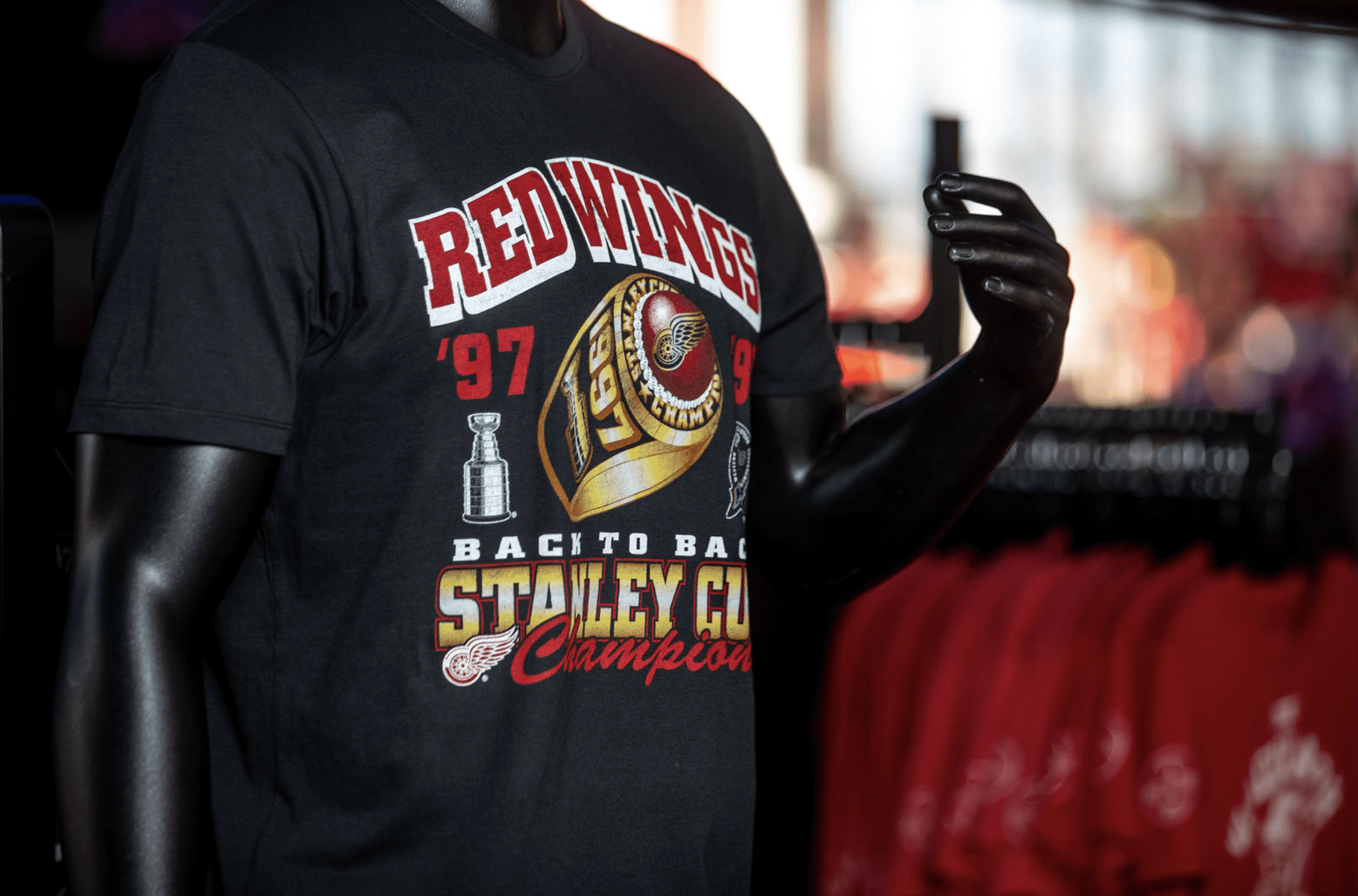 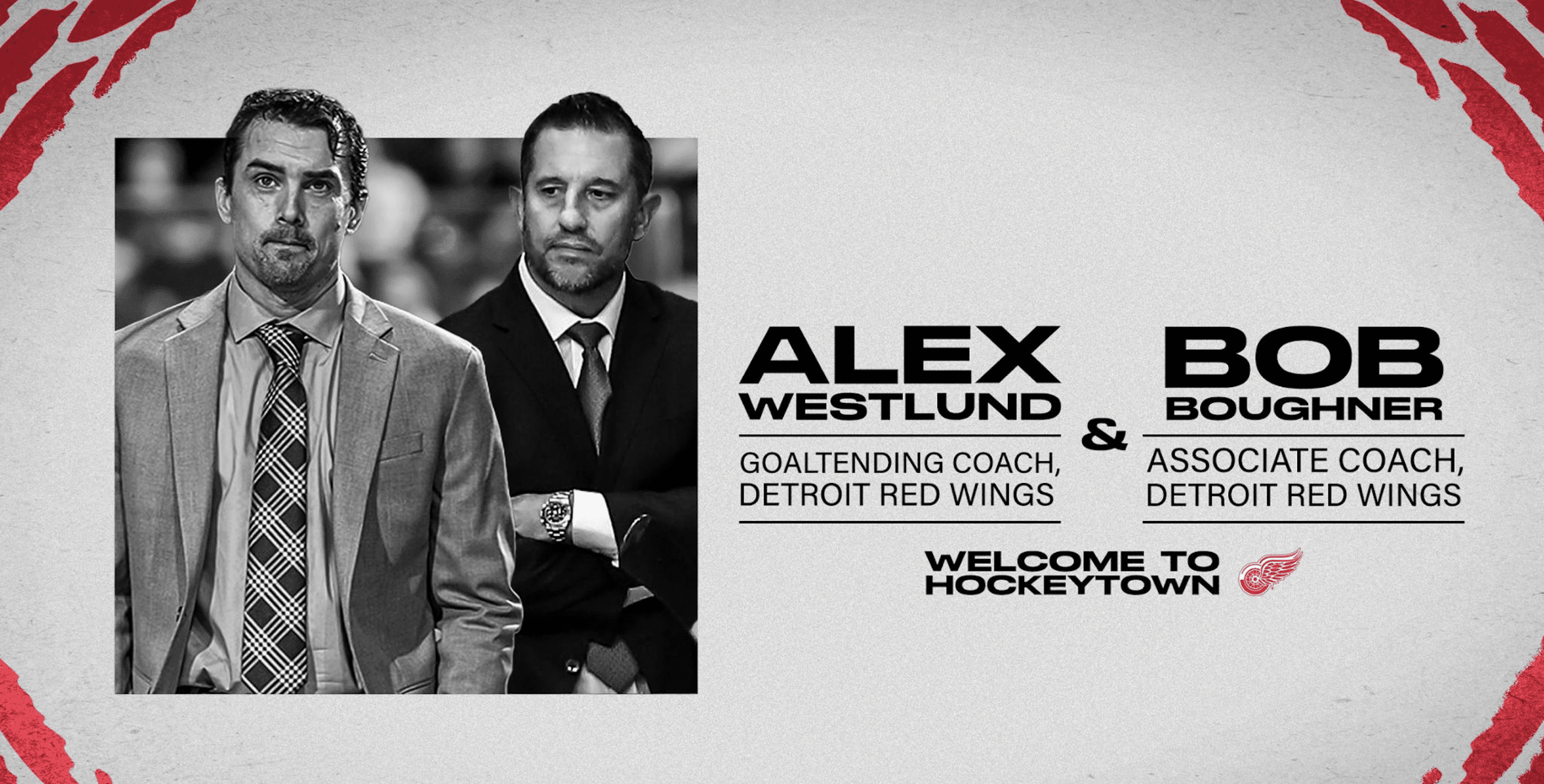