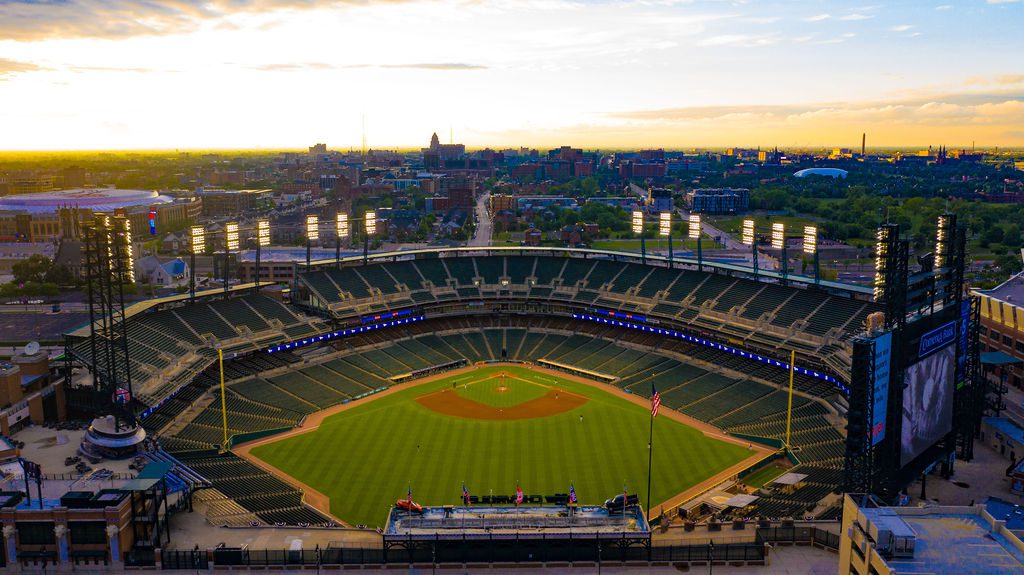 “We’re very excited to introduce the man who will lead our young pitching corps into the future,” said Al Avila, Tigers General Manager. “We feel that we are heading in the right direction with the right leadership.”

Fetter, 34, comes to the Tigers from the University of Michigan, where he held the position of pitching coach from 2018-2020 – helping the Wolverines reach the NCAA College World Series Finals in 2019.

“As we began filling out the Major League staff, we placed a priority on identifying coaches that will guide and develop our young core of players at a high level, and having these four men lead our clubhouse alongside A.J. is a perfect step in that direction,” said Avila. “We’re particularly excited for Chris’s transition to professional baseball. Through his time in the game, Chris has established excellent communication skills with players, and will work with them using traditional mechanics, analytics and biomechanics, each of which are key parts of our player development process at both the Major and Minor League levels.”

Fetter and Tigers manager A.J. Hinch crossed paths while working with the San Diego Padres, where Fetter was a Minor League pitcher from 2009-12 and Hinch was the Vice President of Scouting and Assistant General Manager from 2011-14.

“I’m very excited to join this Tigers coaching staff and work with some truly exceptional players,” said Fetter. “Everyone in baseball has noticed the number of young and talented pitchers that this organization has built up over the last few years, and after talking with Al and A.J. it was clear what a tremendous opportunity this is. Playing and coaching at the University of Michigan has been one of the greatest honors of my life, and I want to thank all our coaches, players and fans for their support while I’ve worn the maize and blue. I know how passionate Tigers fans are for their team, and I’m looking forward to help build something special for all of them in Detroit.”

“For us reach our goals, we’ve got to get the pitching right, and we got a lot better today giving Chris Fetter the reins to lead this pitching staff and create a vision,” said Hinch. “The analytics play into it, I wanted him to be up-to-date on the technology, the pitch shapes and pitch usage; and how to squeeze the most out every pitcher that he coaches. I think he’s going to be able to tell us a lot about the quality of the pitching that we have now.”

Nieves, 55, joins the staff as Assistant Pitching Coach, after spending two seasons as the Pitching Coach with Triple A Toledo. With significant experience coaching at both the Major and Minor League levels, Nieves has aided in the development of many Tigers top pitching prospects in recent years.

“We felt that adding Juan and bringing back Josh and Ramon to our staff was important for many reasons,” said Hinch. “They know these Tigers players better than almost anyone, and I’m excited to have them on board to help us win ballgames. Their experience and commitment to innovation are exactly what we are looking for in coaches for this staff, and we’re looking forward to completing the remainder of the staff soon.”

The Tigers also announced recently the addition of three other key coaching positions including George Lombard as Bench Coach, Scott Coolbaugh as Hitting Coach and Chip Hale as Third Base Coach. 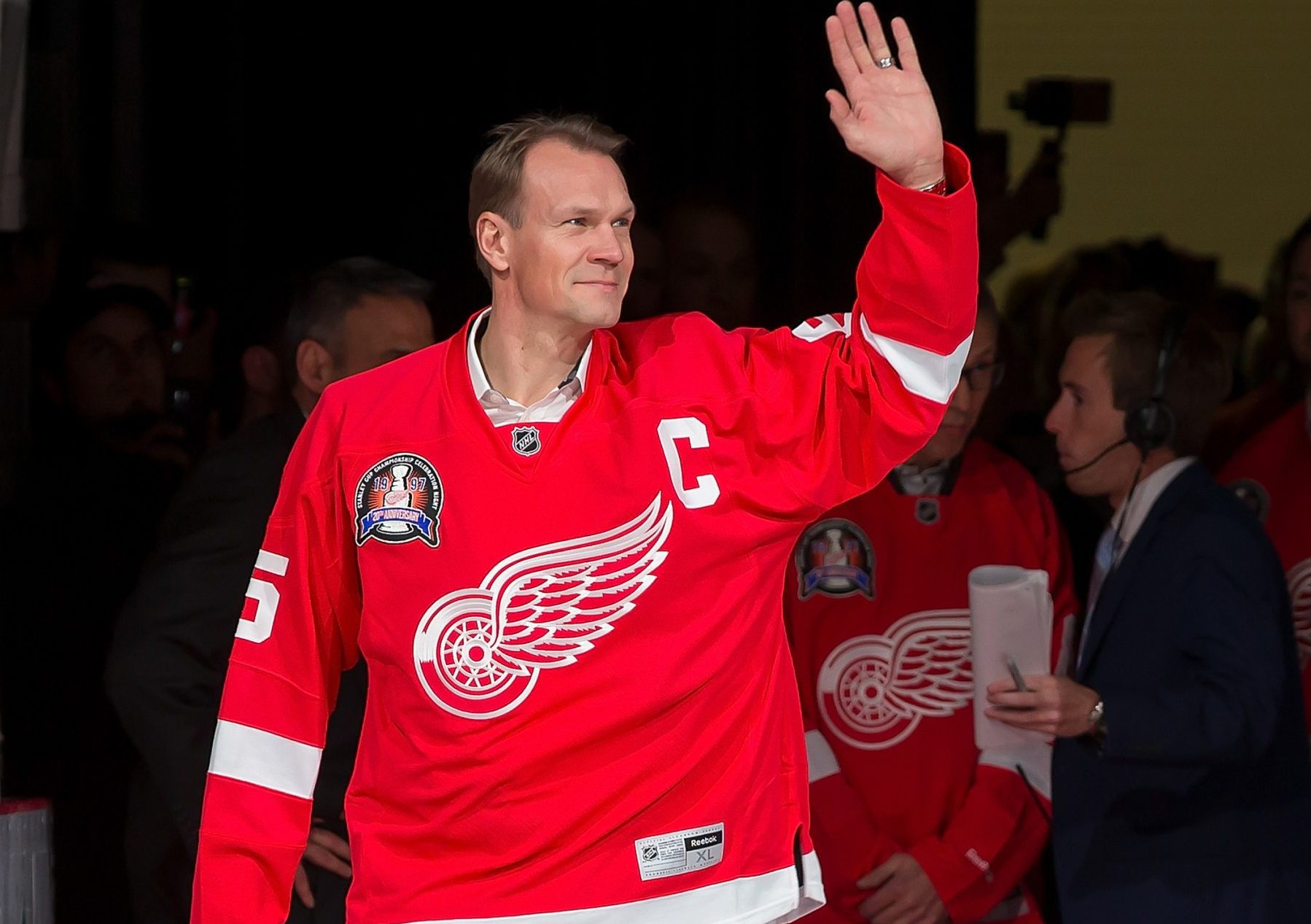