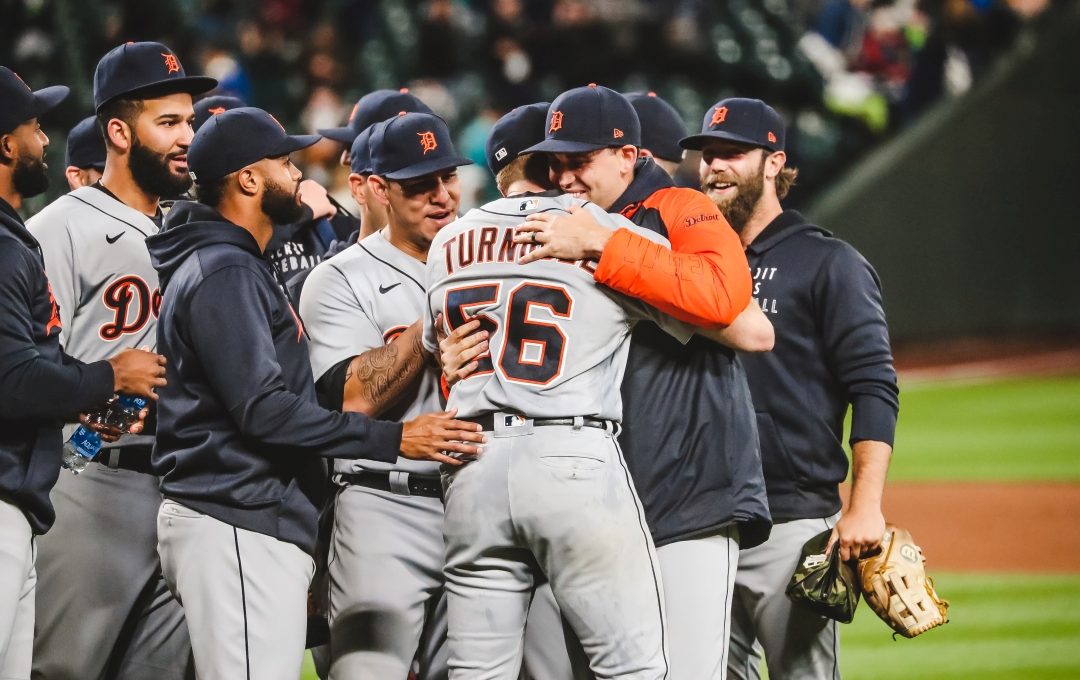 Right-handed pitcher Spencer Turnbull made Tigers history by throwing the franchise’s first no-hitter in a decade, and the 8th in franchise history, during a 5-0 win against the Mariners at T-Mobile Park on Tuesday, May 18. Turnbull is Tigers homegrown pitcher; he was drafted by the Tigers in 2014 and made his MLB debut in 2018.

“This is the greatest achievement in my life so far, at least in my baseball career,” Turnbull said. “Definitely the most exciting. It’s a landmark stamp on my career to this point. I don’t know how to think of it in historical terms. But personally, I’m just happy to have my name written on something that can never be taken away.”

“Everything was working for him,” Haase said. “He was getting to the top of the zone. He was sinking it when he had to. And his spin, just like his last start, his spin the second and third time through the order really shined. Any time we can hide a weapon like that until the second and third time through, you see how it played out. They were off-balance all night.”

Detroit Tigers manager A.J. Hinch said the excitement grew as the 28-year-old, who had never gone more than seven innings in his 49 starts, kept the streak alive.

“He adjusted as the night went on and just kept pounding the strike zone pretty relentlessly,” Hinch said. “He got stronger as the game got on. He got some quick innings in the middle which was important. We could all feel it, especially after Candy’s back-handed play. Now it was like, we’ve entered the ‘don’t talk about it’ phase of the no-hitter and we started counting outs.”

In honor of the achievement, the Tigers have launched a limited-time “No-Hit” ticket special, eliminating all fees on single-game Tigers tickets for the remainder of May and the month of June. These fee-free tickets are available at MLB.com/Tigers. 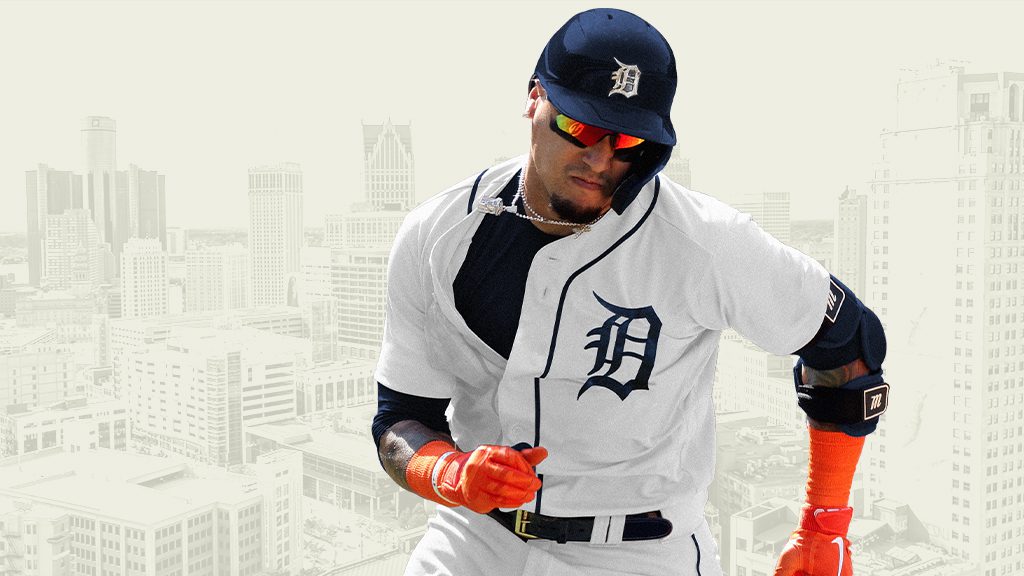 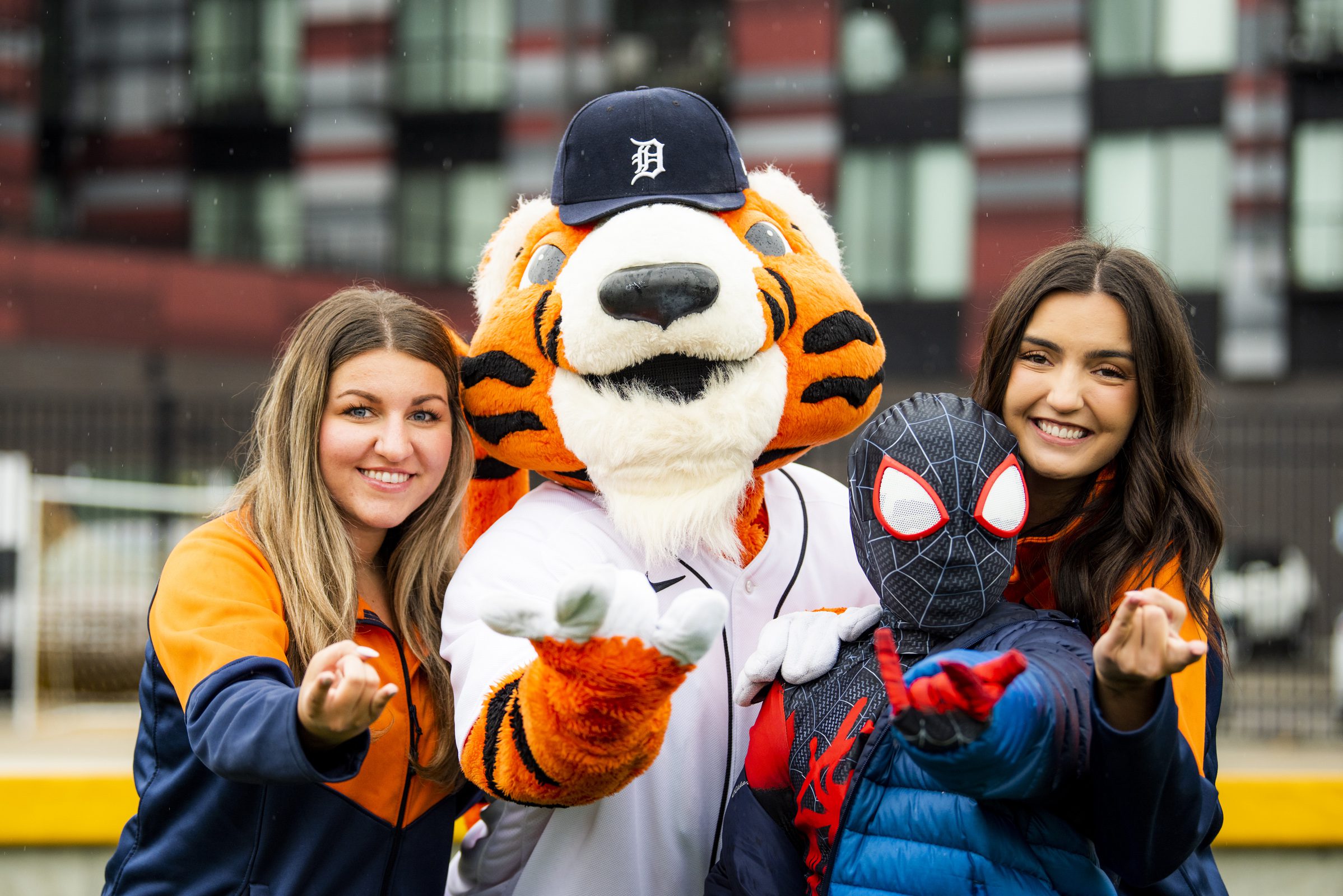