The Wayne County Commission today approved an $850,000 grant proposal from Executive Warren C. Evans to fund the renovation of Historic Hamtramck Stadium, once the home of the Negro National League’s Detroit Stars. In addition to Wayne County’s grant, the $2.6 million restoration project is being funded by the Detroit Tigers Foundation (an affiliate of Ilitch Charities), Ralph C. Wilson, Jr. Foundation, Kresge Foundation, Friends of Historic Hamtramck Stadium, Michigan Municipal League Foundation, the Hamtramck Parks Conservancy and through an African American Civil Rights grant as administered by the National Park Service, Department of Interior. Work is expected to begin later this summer with an anticipated completion by the end of 2021 and is led by Detroit-based contractor DMC Consultants.

“Hamtramck Stadium is hallowed ground, essential to both Black history and baseball history,” said Wayne County Executive Warren C. Evans. “I am thrilled that we are restoring Hamtramck Stadium to its former glory so that the next generation of Hamtramck and Detroit young people can learn to love this game on the same field where legends like Turkey Stearnes, Satchel Paige, and Josh Gibson once roamed.”

The renovation will include installing a new roof above the grandstand, restoring the seating and the brick exterior, and installing accessible seating.

Hamtramck Stadium opened in 1930 and was home to several Negro League, semi-pro, high school and Little League teams throughout its history. In their first season playing at Hamtramck Stadium in 1930, the Detroit Stars won the second-half Negro National League title before losing the Championship Series to St. Louis in seven games.

At least 17 members of the National Baseball Hall of Fame played at Hamtramck Stadium, including Satchel Paige, Josh Gibson and Turkey Stearnes. The stadium has been largely unused since the 1990s. It was added to the National Register of Historic Places in 2012.

“We are proud to have the support of so many committed partners who are contributing to the restoration of historic Hamtramck Stadium. This work will both honor the site’s history as one of only five remaining Negro Leagues home fields still standing and gives new life to the stadium as was prioritized by the community in the Hamtramck Recreation District Plan,” said David Palmer, Interim Executive Director of the Hamtramck Parks Conservancy. “Reactivating this critical space in the Hamtramck Recreation District will serve the community for years to come, and provide an important stop on the new Joe Louis Greenway where all visitors can learn about our shared experiences and history.”

“The Detroit Tigers have a long-standing tradition of honoring the Detroit Stars, Negro Leagues Baseball, and the legacy of the great players who advanced African American participation in the game,” said Christopher Ilitch, Chairman and CEO of the Detroit Tigers. “We are proud to play a role in revitalizing this ballpark, which is deeply-rooted in baseball greatness and historical significance. As we pay respect to this important heritage, we remain committed to inspiring and providing equitable access to future generations of ballplayers through programs that increase youth sports involvement and accessibility within our communities. We commend the efforts of Warren C. Evans, the Wayne County Commission, the Hamtramck Parks Conservancy and Friends of Historic Hamtramck Stadium for their unwavering commitment in keeping the history of Negro Leagues Baseball and Hamtramck Stadium alive.”

The Detroit Tigers annually celebrate Negro Leagues Weekend, paying tribute to the contributions of the Negro Leagues and African Americans to the game of baseball. This season’s recognition will take place July 30-Aug. 1 at Comerica Park.

“The renovation of Hamtramck Stadium is a huge win for the youth and families of Hamtramck and broader metro Detroit community to have a safe and accessible space to play and gather,” said Jim Boyle, VP of program & communications, Ralph C. Wilson, Jr. Foundation. “We are inspired by the collaborative efforts between several civic and community partners to advance the restoration of this historic landmark as part of the community-led vision for Veteran’s Park and the Hamtramck Recreation District.”

“The restoration of Hamtramck Stadium – and the grand vision to build off this transformation to create a wholly unique recreational and cultural community space – is an unparalleled opportunity for the residents of Hamtramck, one of our state’s most diverse and dynamic communities, as well as the entire Detroit metro region,” said Wendy Lewis Jackson, managing director of the Detroit Program at the Kresge Foundation. “The best way to honor our region’s rich and storied past is to not only preserve special places such as Hamtramck Stadium, but also to reimagine them to be more accessible, to become shared community assets and to endure for many generations to come.”

In 2020, as part of ongoing efforts to better recognize the contributions of Black players and teams, and in celebration of the 100th anniversary of the founding of the Negro Leagues, Major League Baseball officially recognized seven Negro Leagues organizations operating from 1920-1948 as Major Leagues. The revitalized Hamtramck Stadium will further celebrate the legacy of these underappreciated legends and allow future generations to play baseball at the historic site.

“The history of Hamtramck Stadium and the Negro Leagues is an integral part of the history of both Detroit and Hamtramck, and the rehabilitation of the grandstand will make that history accessible,” said Gary Gillette, Founder and Chair of the Friends of Historic Hamtramck Stadium. Along with renovations to the stadium, the Hamtramck Parks Conservancy seeks to organize additional investments and coordinate programing for more than 26 acres of community space within the Hamtramck Recreation District, including Hamtramck and Keyworth stadiums, and Veterans Park, a stop on the new Joe Louis Greenway–the 27.5 mile trail that connects the Detroit Riverfront to Hamtramck, Highland Park and Dearborn. The district will also include several fields used for a wide variety of outdoor games and activities.

“The renovation of this historic stadium is a major event for Hamtramck and I’m thrilled to see it happen,” said Wayne County Commissioner Martha G. Scott, whose district includes the stadium. “Not only is the stadium a part of history, but it will now be an important part of the future of the city and our region.” 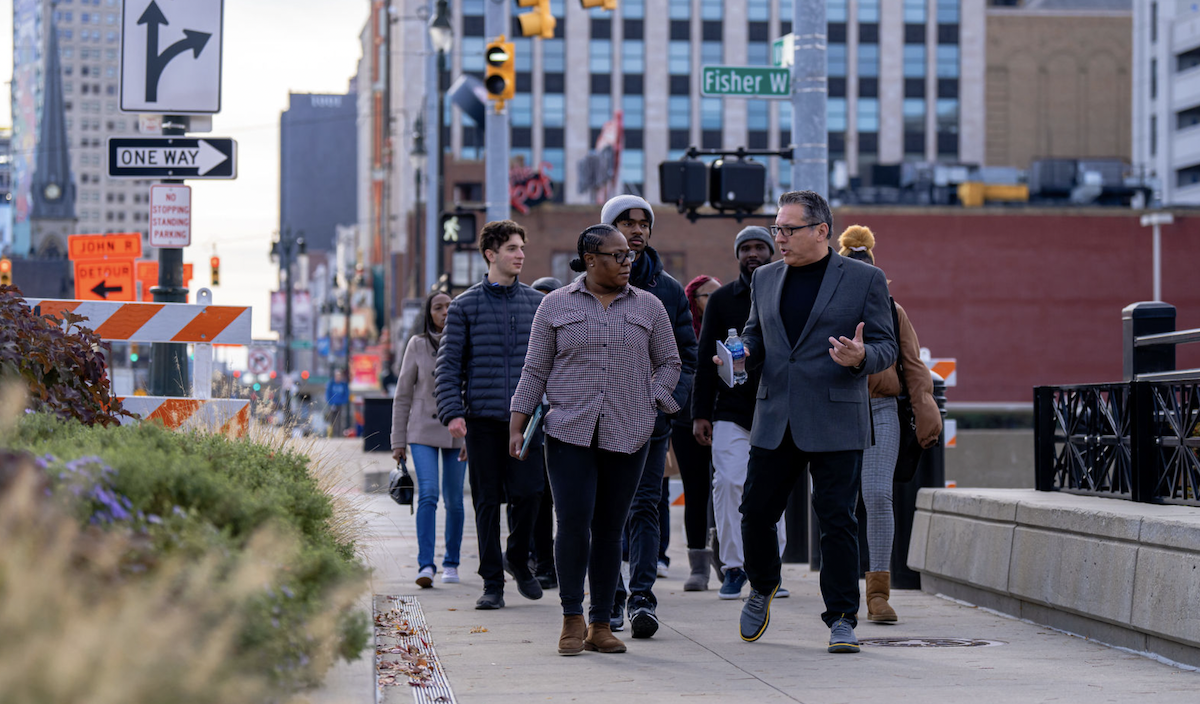 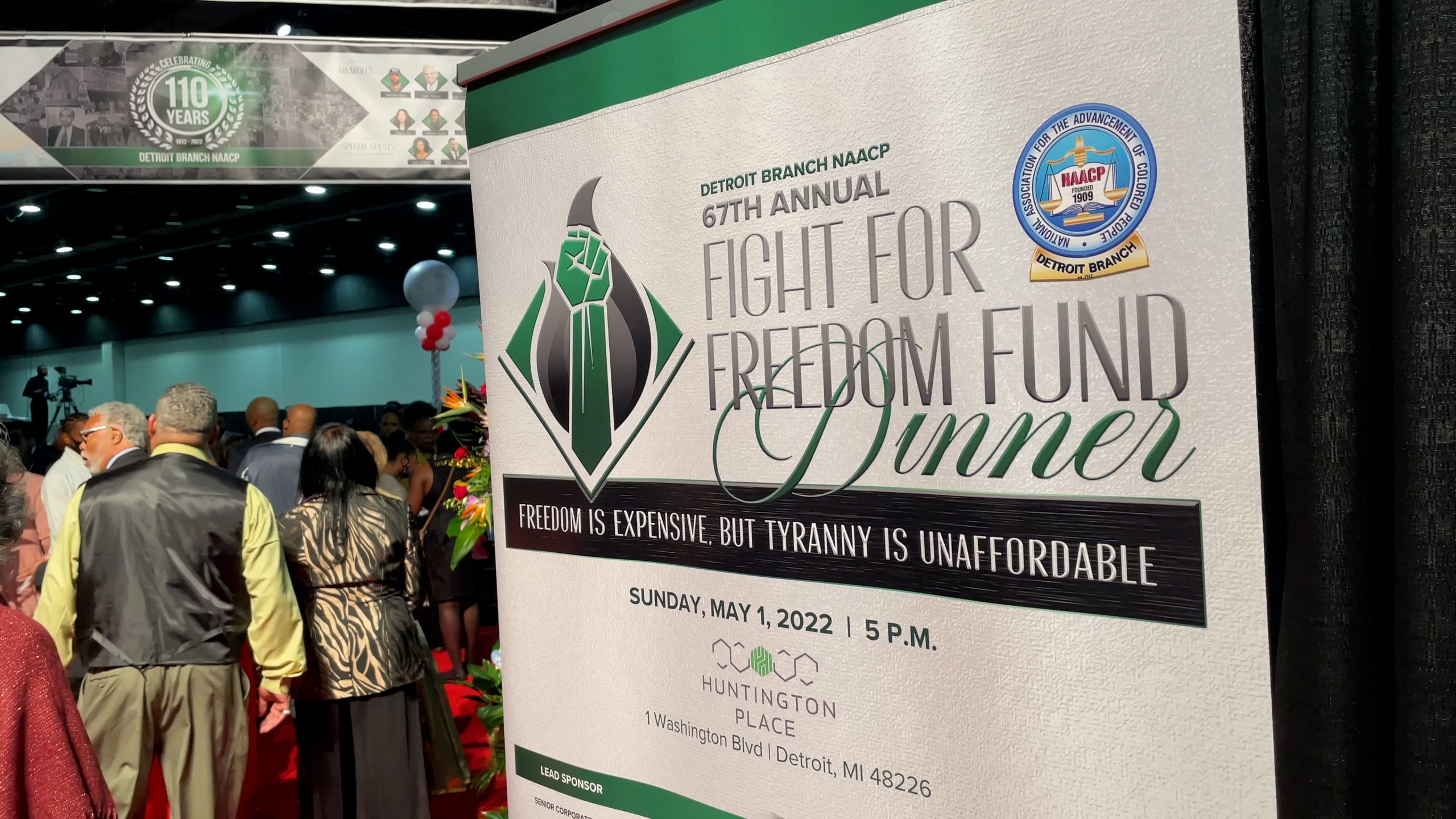 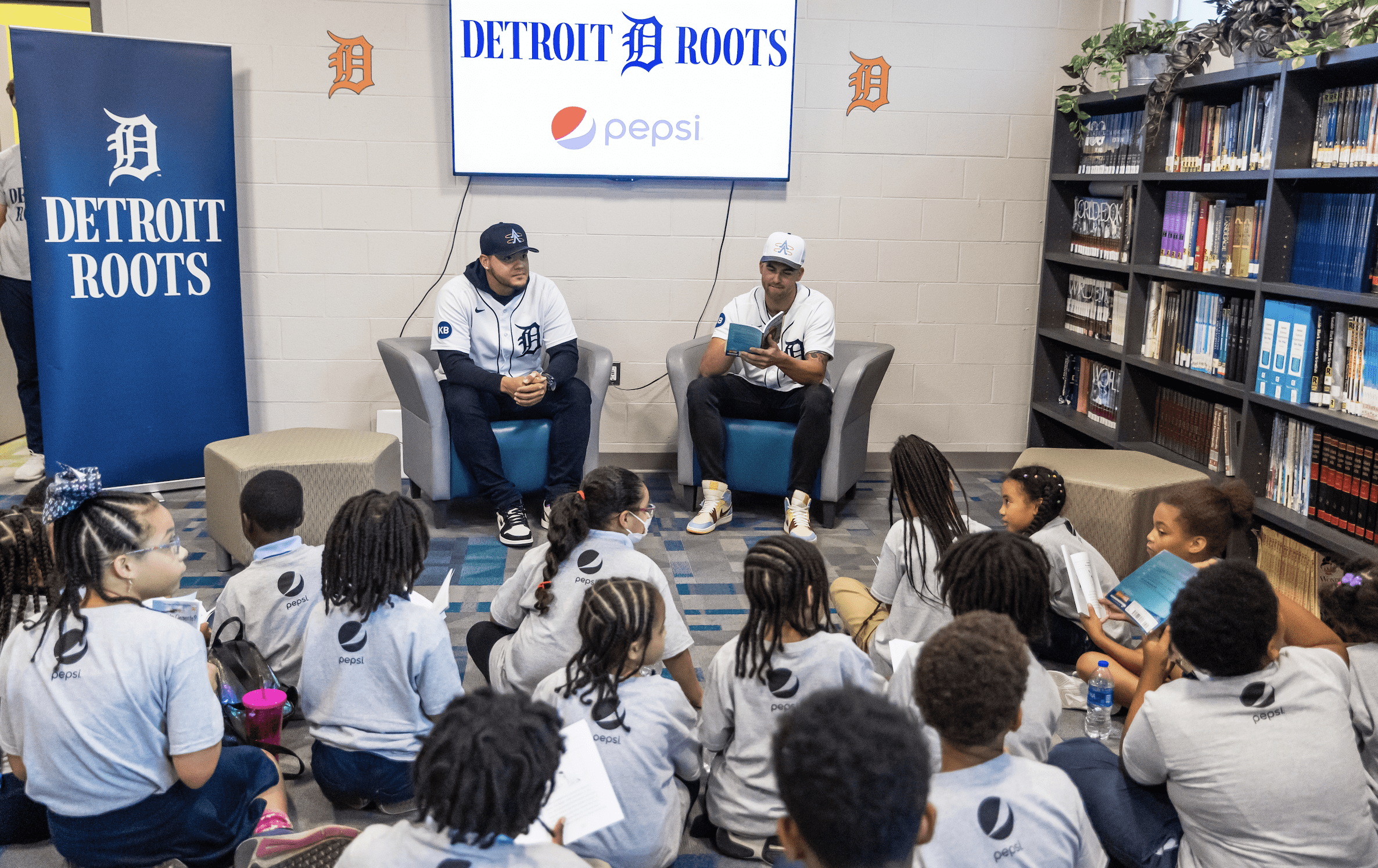 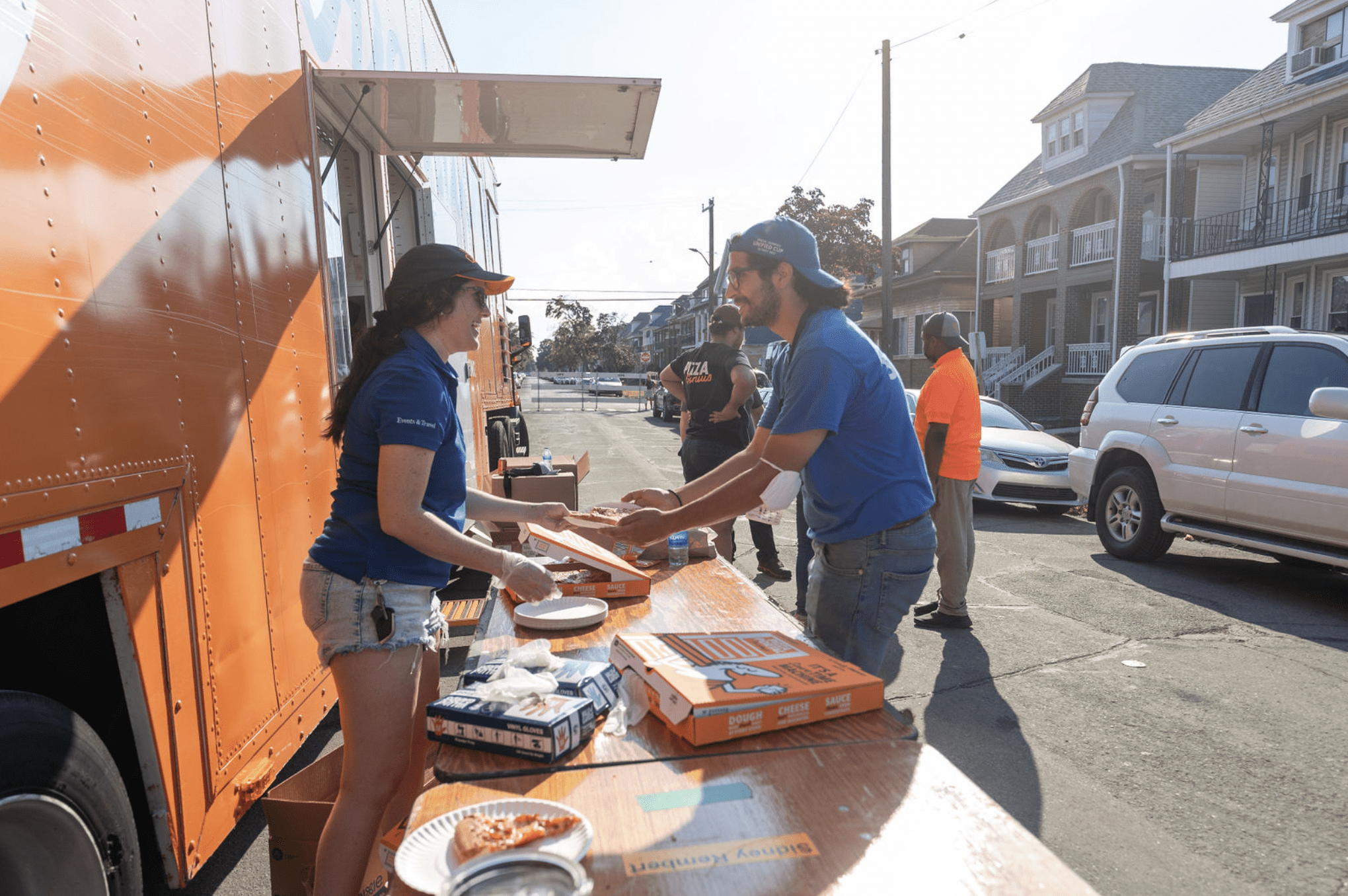