The Henry Street proposal would revitalize all seven 1920s-era historic buildings which sit on a single city block bounded by Henry Street, Cass Avenue, 2nd Street, and the I-75 service drive. It would create 170 new residential units, 84 of which would be set aside as affordable housing. All current residents would have the opportunity to live in a newly redeveloped unit at rents similar to what they are currently paying.

“Public support is critical to our ability to bring affordable housing to communities all across the region and with this LIHTC award, it will enable a truly special project that ensures housing opportunities for Detroiters,” Lucius Vassar, corporate counsel and executive vice president of equitable engagement for Cinnaire Solutions, said. “We look forward to working with the City of Detroit and Detroit City Council to achieve the final building blocks that will make the Henry Street proposal a reality.”

Keith Bradford, senior vice president, Olympia Development of Michigan, added that “this public-private partnership between the City and State would help support the City of Detroit’s affordable housing goals, provide green spaces for the community, as well as create construction and permanent jobs for Detroiters.”

In anticipation of city approvals and other public support, pre-development work is continuing. 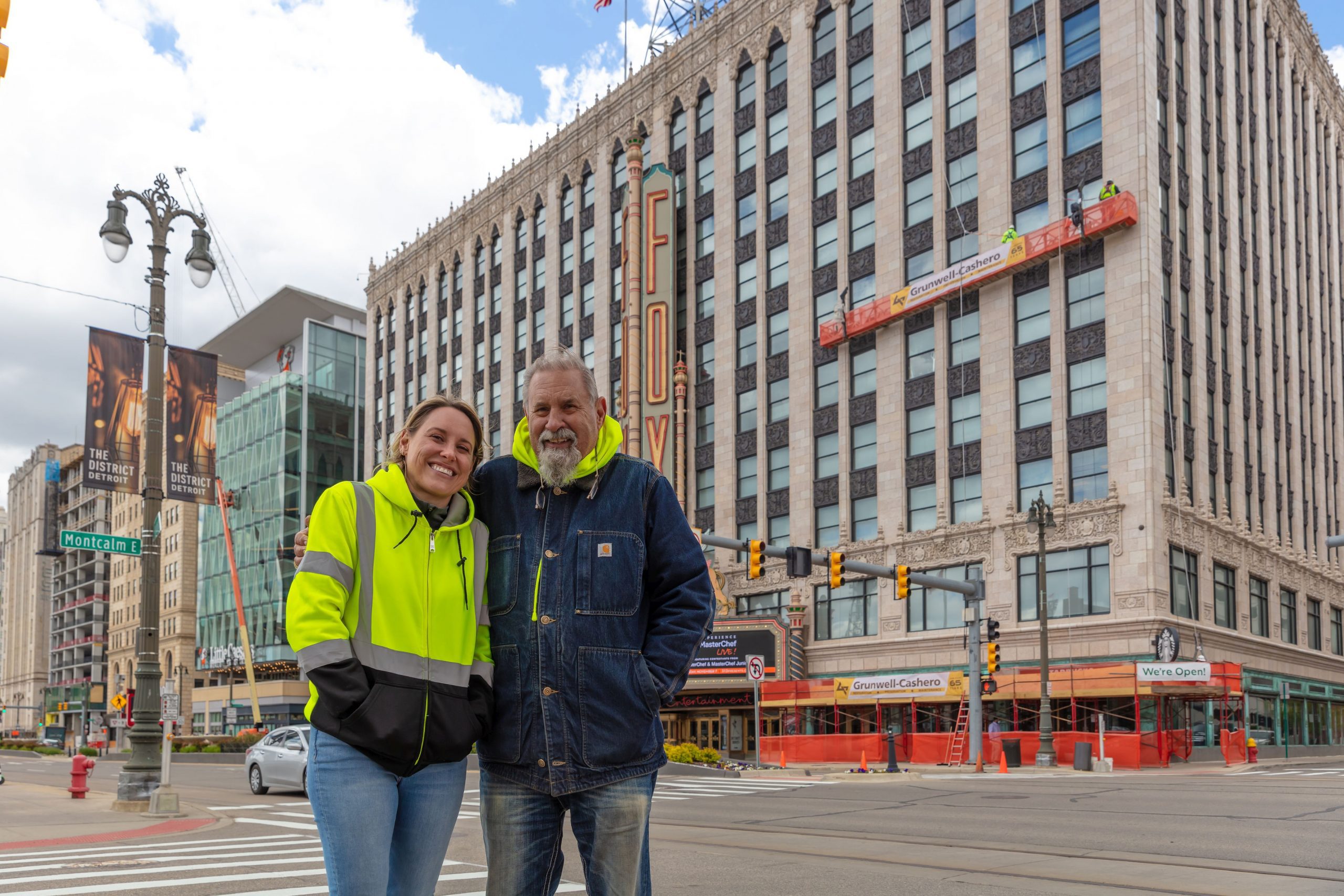 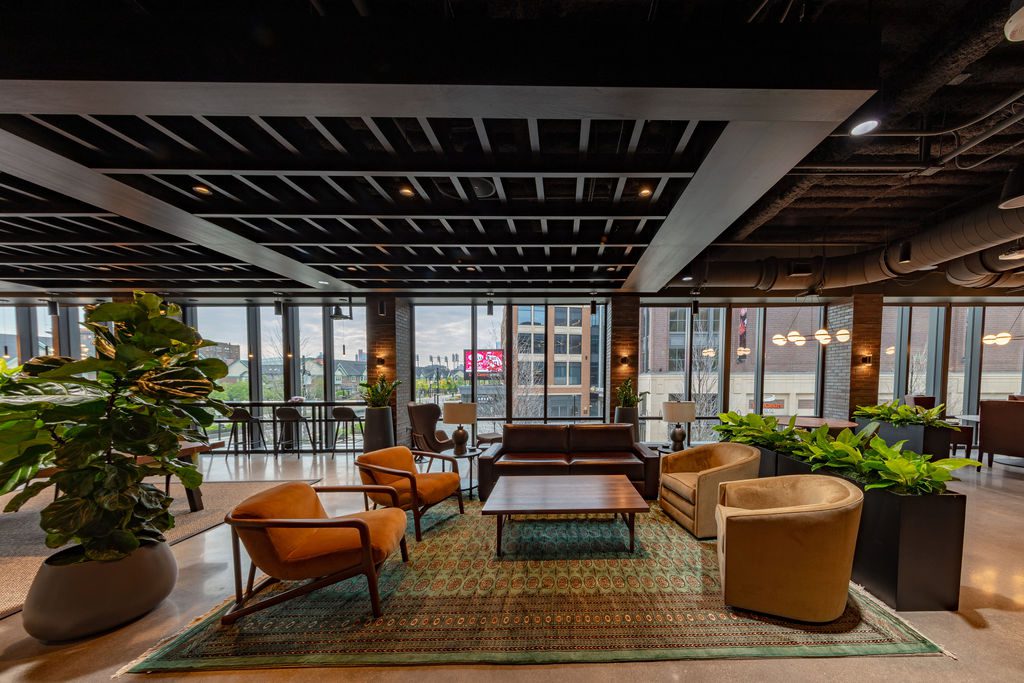 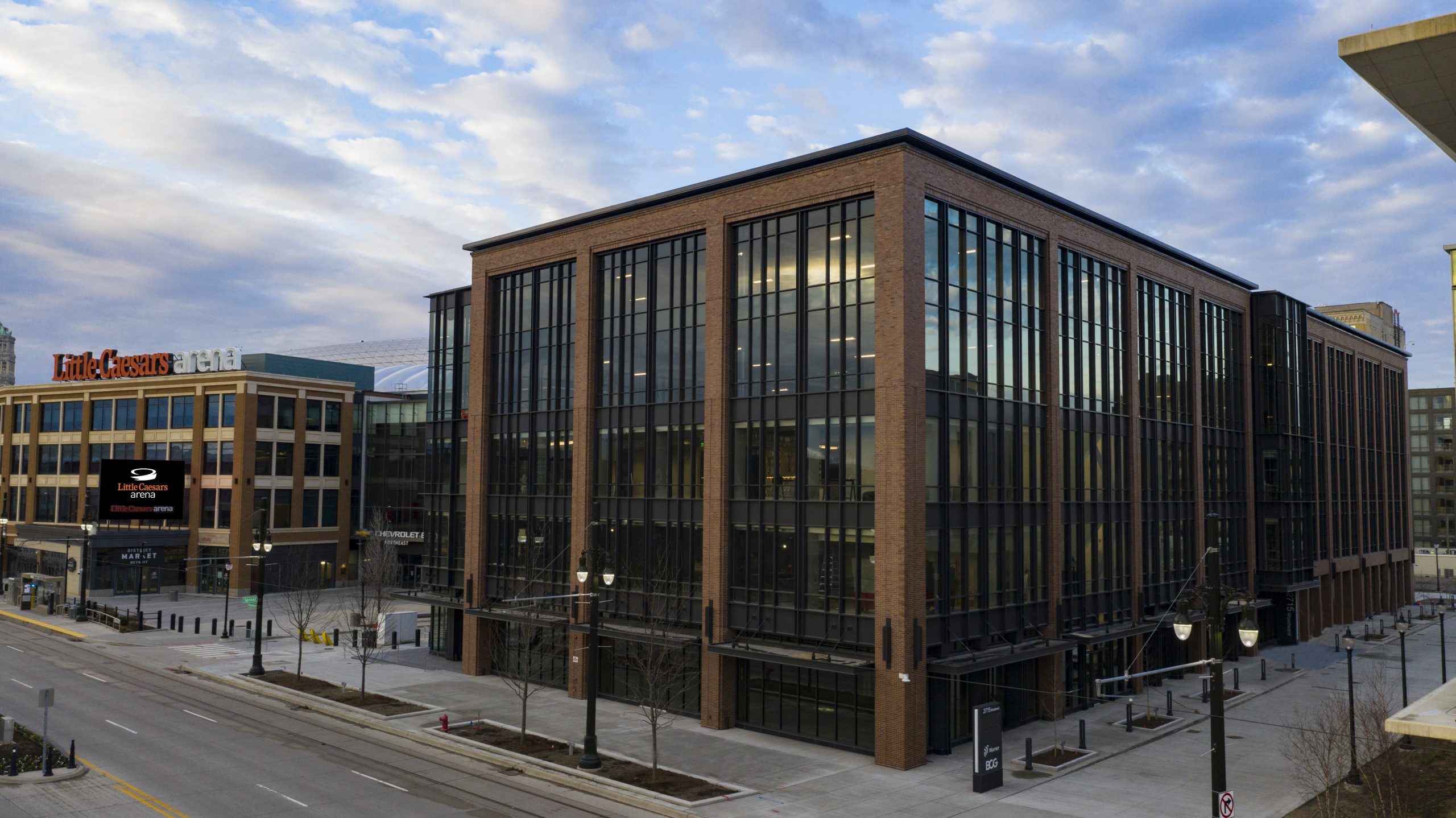