The Detroit Tigers will host the 18th annual Negro Leagues Weekend, Presented by Comerica Bank, from July 30-Aug. 1, when the Baltimore Orioles visit Comerica Park. This annual tradition marks the longest-running weekend celebration of its kind in Major League Baseball.

“Paying homage to the tradition and legacy of Negro Leagues Baseball is something the Tigers are incredibly humbled to support every year,” Chris Granger, group president, Sports & Entertainment, Ilitch Holdings, Inc., said. “The history of the Detroit Stars and the stories of Negro Leaguers in Detroit and Hamtramck are legendary, and we can’t wait to celebrate with them, their families and our community at Comerica Park this weekend.”

“Recognizing and celebrating the positive impact the Negro Leagues and the Detroit Stars made on baseball and in Detroit remains one of Comerica’s most cherished events of the year,” Linda Nosegbe, Comerica Bank Vice President and Southeast Michigan External Affairs Manager, said. “For nearly two decades, Comerica has valued its partnership with the Detroit Tigers in helping preserve the legacy of the Negro Leagues. Together, we can reflect on history and appreciate the influence the Negro Leagues have made on today’s generation and on many more in the future.”

The Negro Leagues Weekend celebration will begin Wednesday, July 28, when Bally Sports Detroit and the Tigers present a screening of “The Other Boys of Summer,” a documentary portraying the history of segregation and civil rights in America through the eyes of the Negro League baseball players, at Campus Martius Park at 7 p.m.

Fans are encouraged to arrive at the ballpark early to enjoy the many activities that are planned throughout Negro Leagues Weekend. DJ Mo Beatz, Big Sean’s official DJ, will perform on the Pepsi Porch prior to all three games. A “Walk of Stars,” inspired by the Hollywood Walk of Fame, will be set up to highlight the achievements of former Detroit Stars players. Norman “Turkey” Stearnes’ Michigan Sports Hall of Fame plaque will also be on display, and much more.

Negro Leagues Weekend festivities will include:

The Tigers will honor the Detroit Stars teams of the Negro Leagues by wearing a jersey patch on their sleeves for Saturday’s game. The celebrated tradition of wearing tribute uniforms will resume next season for the 19th annual event. Tony Dee’s Negro Leagues Baseball Store on the Comerica Park concourse will sell popular Negro Leagues merchandise.

The Tigers’ celebration of Negro Leagues Weekend follows the recent announcement of the restoration of Historic Hamtramck Stadium, once home of the Detroit Stars. The $2.6 million project is being funded by Wayne County, the Detroit Tigers Foundation (an affiliate of Ilitch Charities), Ralph C. Wilson Jr. Foundation, Kresge Foundation, Friends of Historic Hamtramck Stadium, Michigan Municipal League Foundation, the Hamtramck Parks Conservancy and through an African American Civil Rights grant as administered by the National Park Service, Department of Interior.

Hamtramck Stadium opened in 1930 and was home to several Negro League, semi-pro, high school and Little League teams throughout its history. In their first season playing at Hamtramck Stadium in 1930, the Detroit Stars won the second-half Negro National League title before losing the Championship Series to St. Louis in seven games. At least 17 members of the National Baseball Hall of Fame played at Hamtramck Stadium, including Satchel Paige, Josh Gibson, and Turkey Stearnes. The stadium has been largely unused since the 1990s.

Work on the project, which will include installing a new roof above the grandstand, restoring the seating and the brick exterior, and installing accessible seating, is expected to begin later this summer with an anticipated completion by the end of 2021.

For more information about the history of African American players in the Detroit Tigers organization, visit tigers.com/africanamericanheritage. Limited tickets for all three games during Negro Leagues Weekend, starting at just $10, are currently available at tigers.com/tickets. 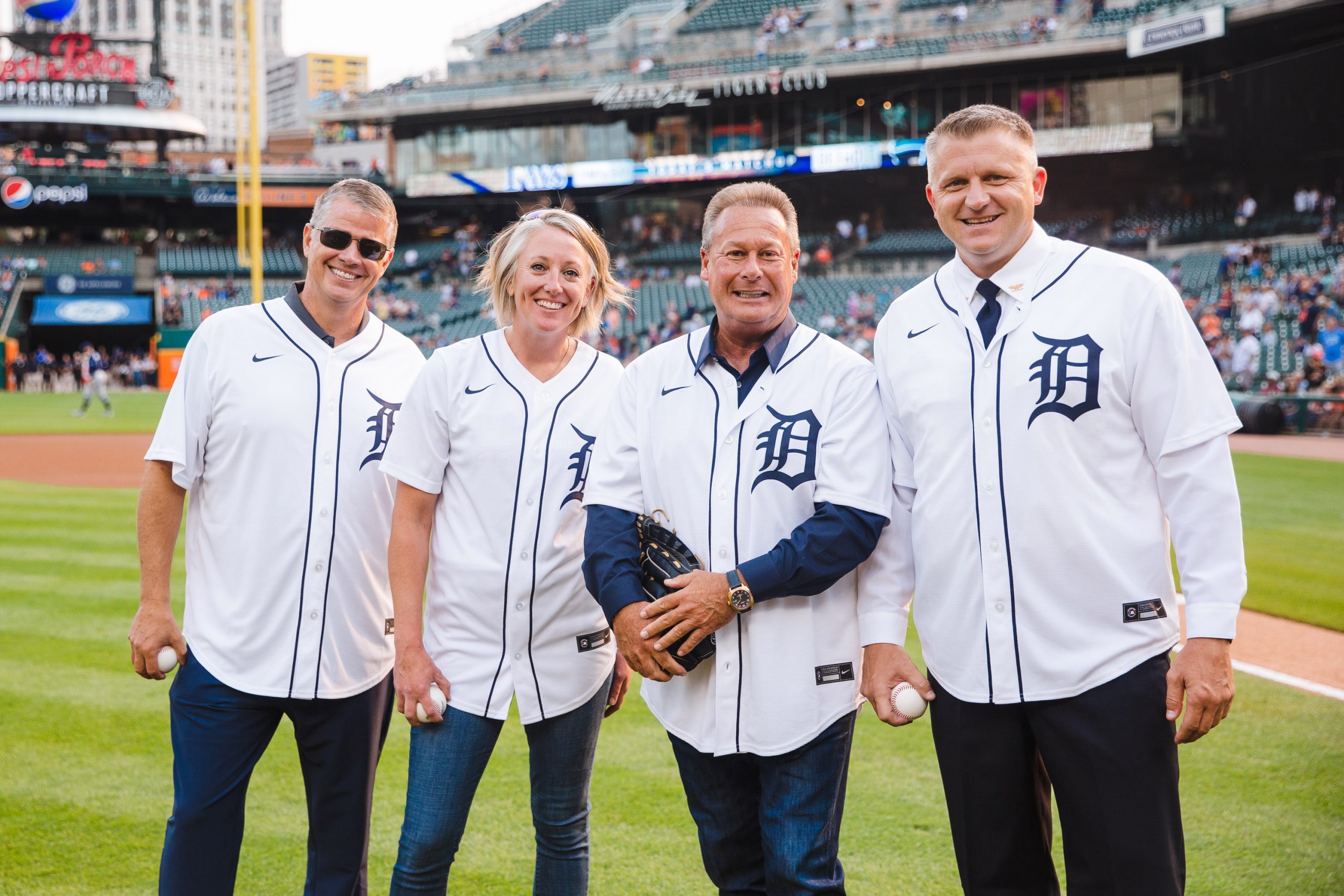