With Comerica Park now open at 100-percent capacity and summer in full swing, the Detroit Tigers will host “Detroit’s Biggest Summer Baseball Bash,” Presented by Miller Lite, on Saturday, July 17. This special event will bring together many of the favorite Tigers activities fans have missed during their time away from the ballpark — all while celebrating frontline heroes that’ve helped make this day possible.

The Tigers will host the Minnesota Twins that day at 6:10 p.m. Ticketed guests will be welcomed with free pregame autographs, a “Detroit Roots” T-shirt, presented by DTE Energy, for the first 10,000 fans in attendance, guest appearances among Detroit’s four professional sports teams and much more. Gates will open at 3:30 p.m., one hour earlier than normal for a home game day, allowing for full enjoyment of pregame attractions on the concourse and the chance to watch batting practice.

To celebrate the festive day, the Tigers have introduced an online $5 ticket package in select locations of the upper level of Comerica Park while supplies last at tigers.com/bash, coupon code SUMMER. Tickets are limited to 10 per purchase.

“We couldn’t be happier to start the second half of our season off with an event that brings together so many parts of the gameday experience that Tigers fans have loved for generations,” Ellen Hill Zeringue, Tigers vice president of marketing, said. “Whether it’s the gate giveaway, autographs from over a dozen Tigers alumni or seeing athletes and coaches from our other great local sports teams, we can’t wait to play host for Detroit’s Biggest Summer Baseball Bash on July 17.”

Upon entering the ballpark, fans will be welcomed by more than a dozen alumni players and coaches signing autographs on the concourse. Some of the most iconic teams in Tigers history will be represented, including the 1968 and 1984 World Series Championship teams, and the 2006 and 2012 American League Champions. Several alumni will also participate in a pregame question & answer session, with fans in attendance having the ability to ask questions of some all-time favorite Tigers.

Former Tigers players and coaches scheduled to sign autographs and/or take pregame fan photos are listed below, and are subject to change:

Detroit sports fans will also be treated with special appearances from the Detroit Red Wings, Detroit Pistons and Detroit Lions.

Also, hundreds of frontline and essential workers will be in attendance, and recognized in a special pregame ceremony for their hand in helping the city of Detroit and the state of Michigan continue to emerge from the COVID-19 pandemic. 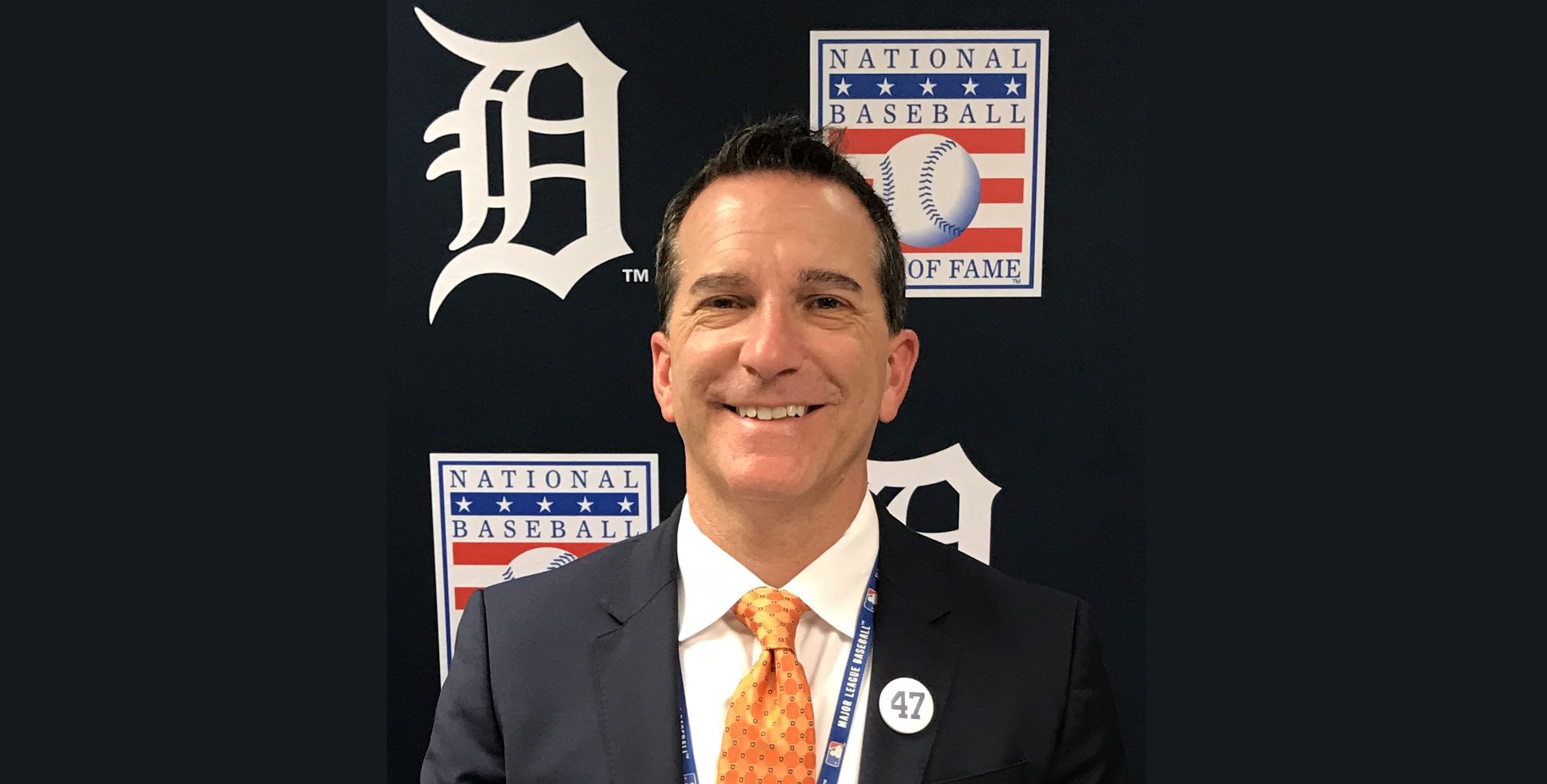 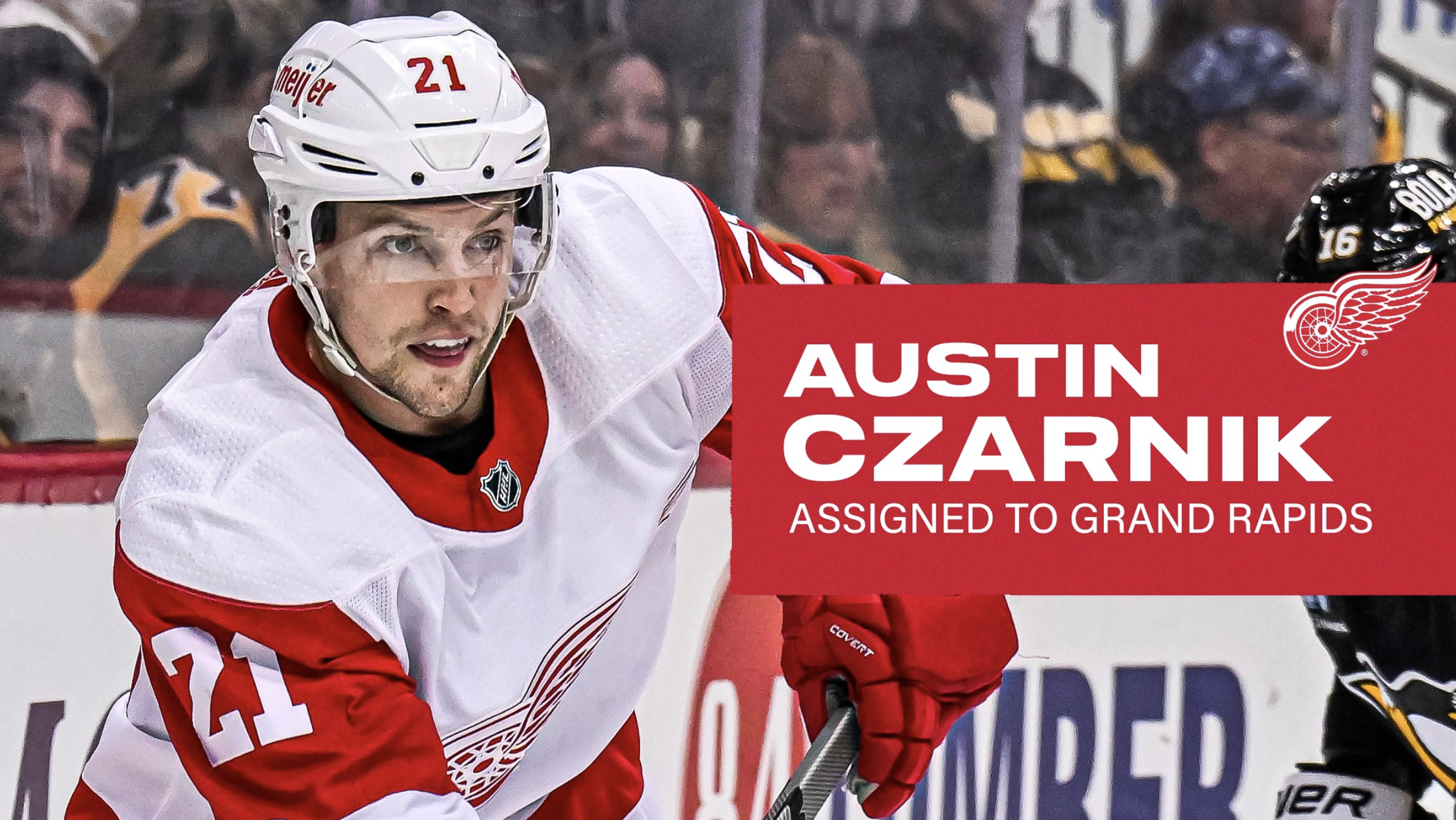 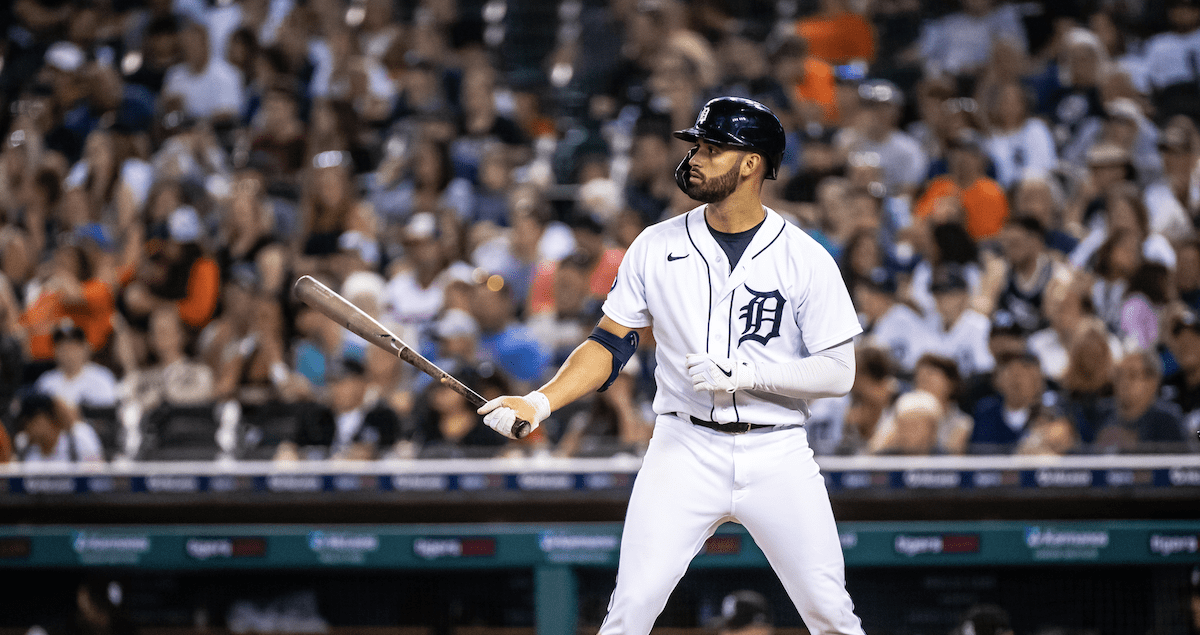