“We felt that Bobby had a good preseason for us, but due to roster limitations, we aren’t able to offer him a contract at this time,” said Red Wings executive vice president and general manager Steve Yzerman. “We will continue to evaluate whether there is an opportunity for Bobby in Detroit as the 2021-22 season begins.”

The moves bring the Red Wings to a 23-man roster, consisting of 13 forwards, eight defensemen and two goaltenders. The Red Wings will begin the 96th season in franchise history on Thursday, Oct. 14 at 7:30 p.m. when they host the back-to-back Stanley Cup-champion Tampa Bay Lightning at Little Caesars Arena. 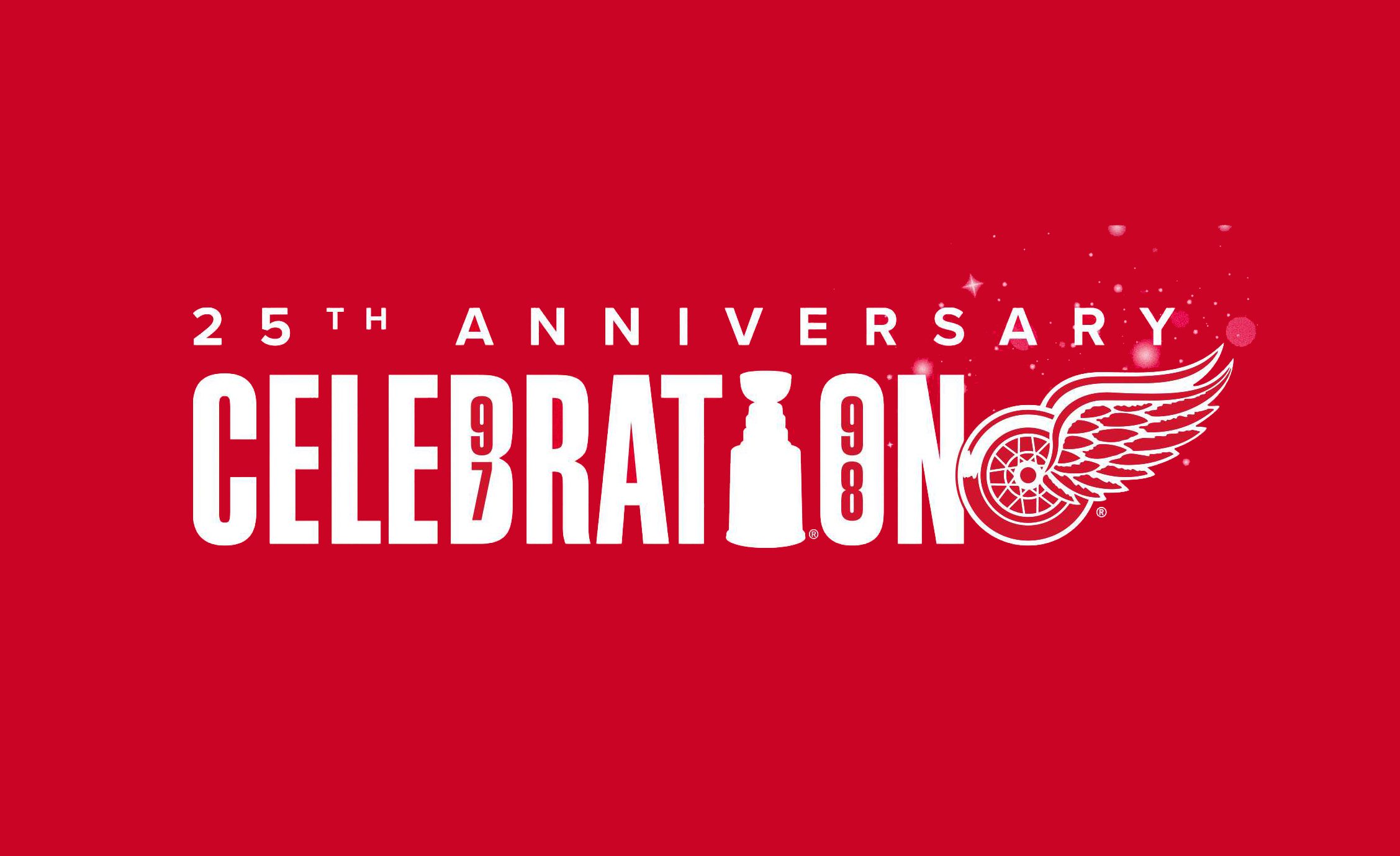 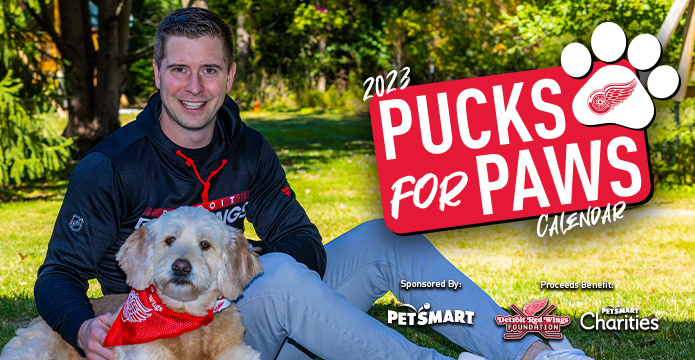 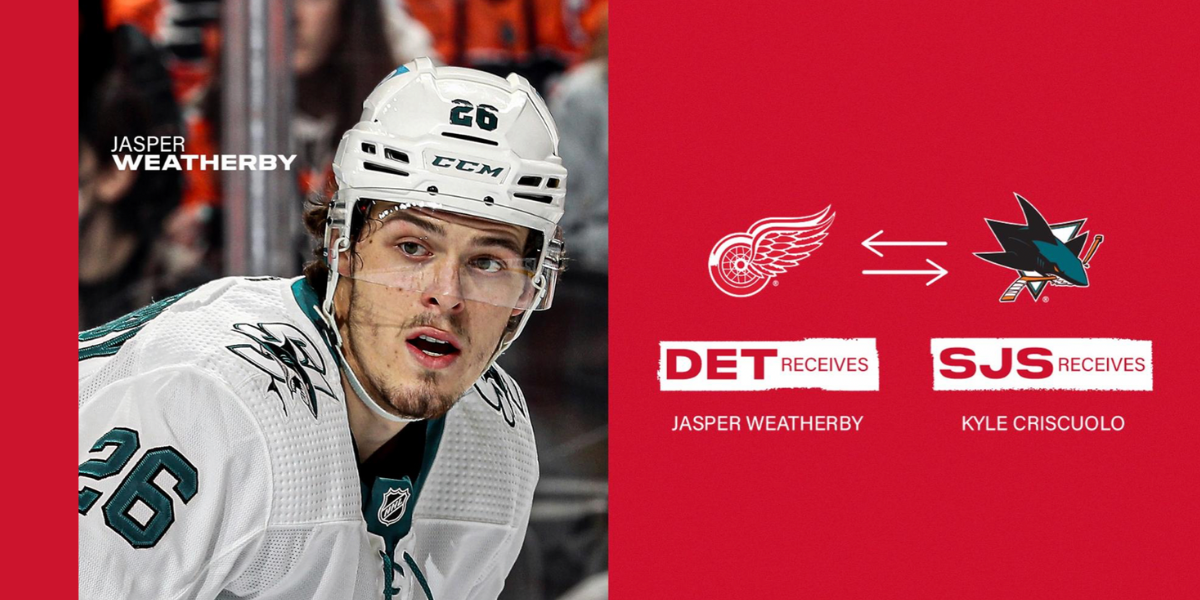