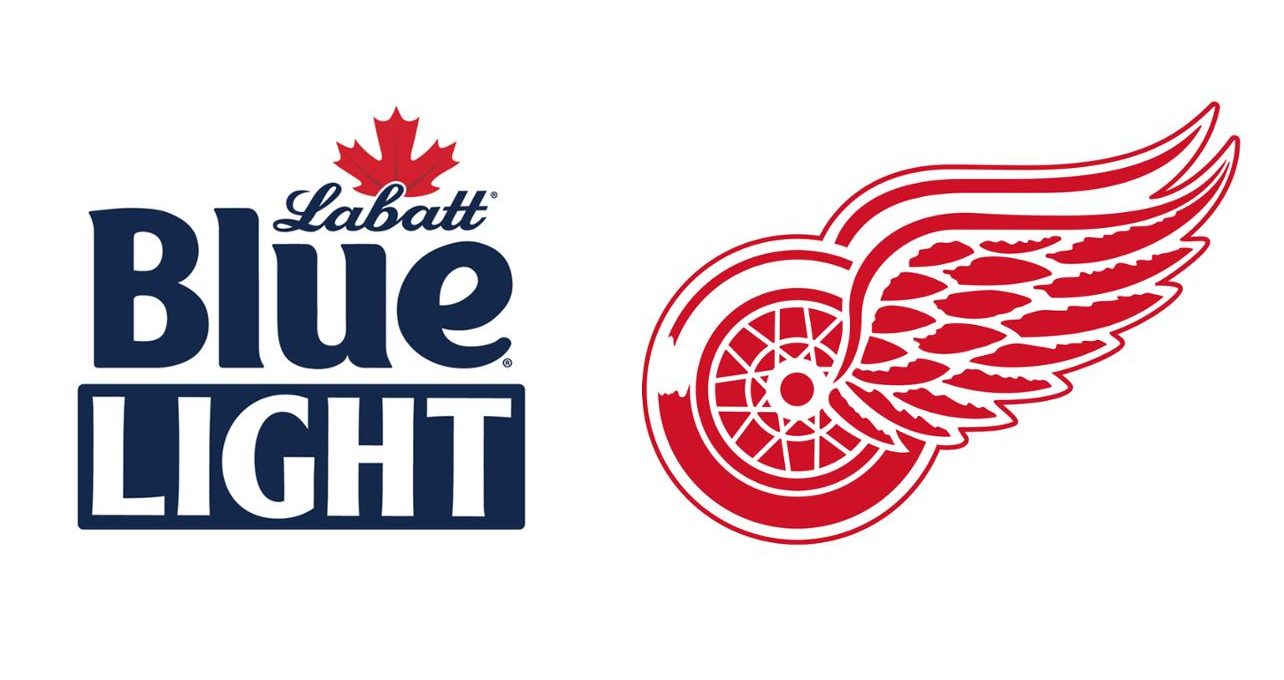 “Throughout Michigan, Labatt Blue Light and hockey go hand-in-hand,” said Scott Suppes, Labatt trade marketing manager. “With such a loyal base of Labatt drinkers and hockey fans across the state, this program allows Labatt to support the communities that drink our beer. Partnering with the Detroit Red Wings Foundation, we look forward to restoring rinks for hockey players and Michigan residents to enjoy.”

“Joining forces on this new Pass-It-Forward promotion provides an exciting opportunity to help rinks throughout Michigan gain access to vital improvement funds,” said Kevin Brown, director of community impact for the Detroit Red Wings and Detroit Tigers “Together with Labatt Blue Light and generous Red Wings fans, we’ll continue to grow the legacy of Hockeytown in cities and towns across our great state.”

According to Arrowhead Promotions, an industry leader in promotions working with Labatt Blue Light on this initiative, localizing donations through rebates is a unique endeavor.

The Detroit Red Wings Foundation will provide an opportunity for ice rinks in Michigan to apply for improvement grants from the Pass-It-Forward promotion in early 2022. Details regarding eligibility and the application process will be released after the retail promotion has concluded. 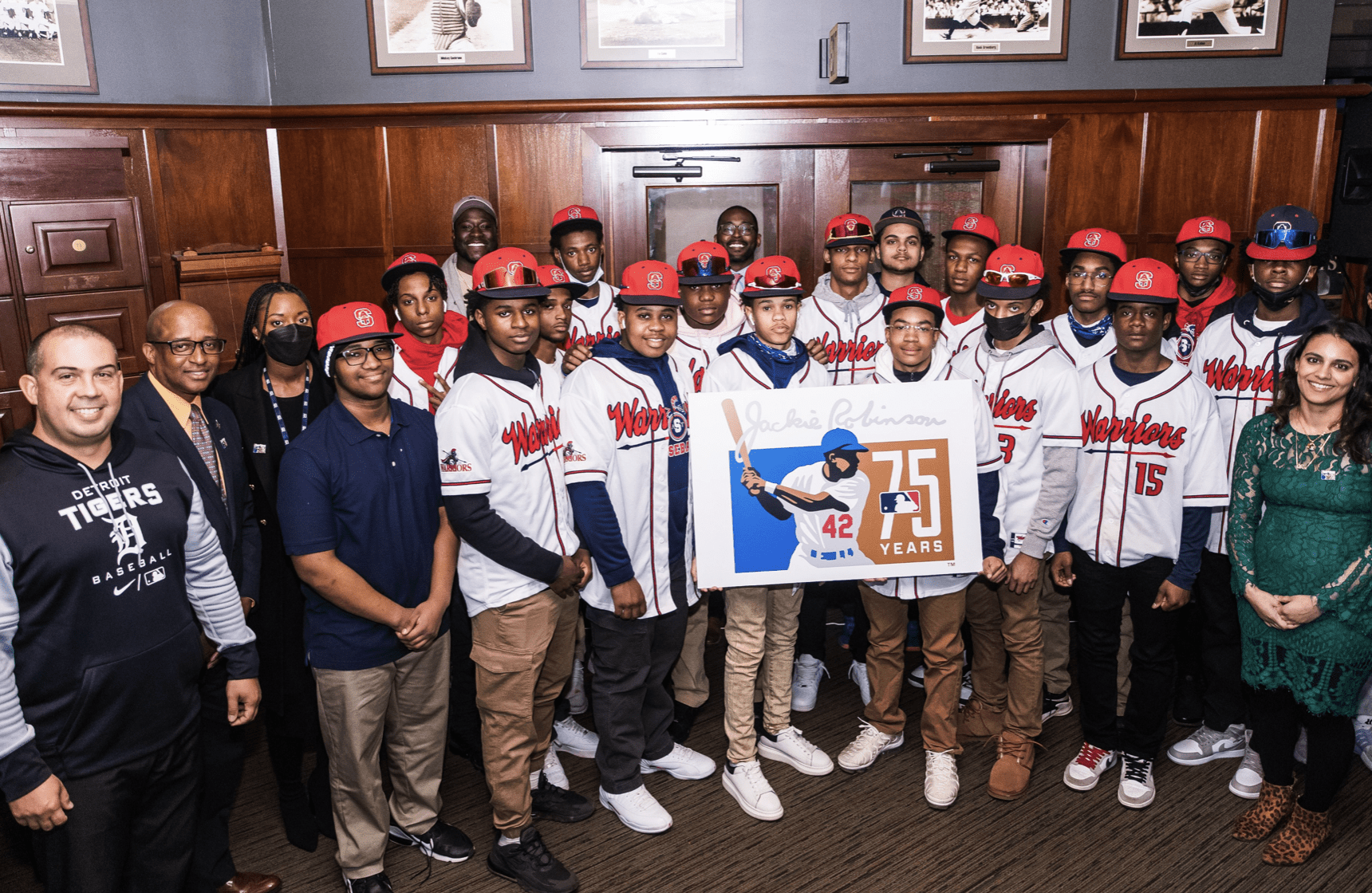