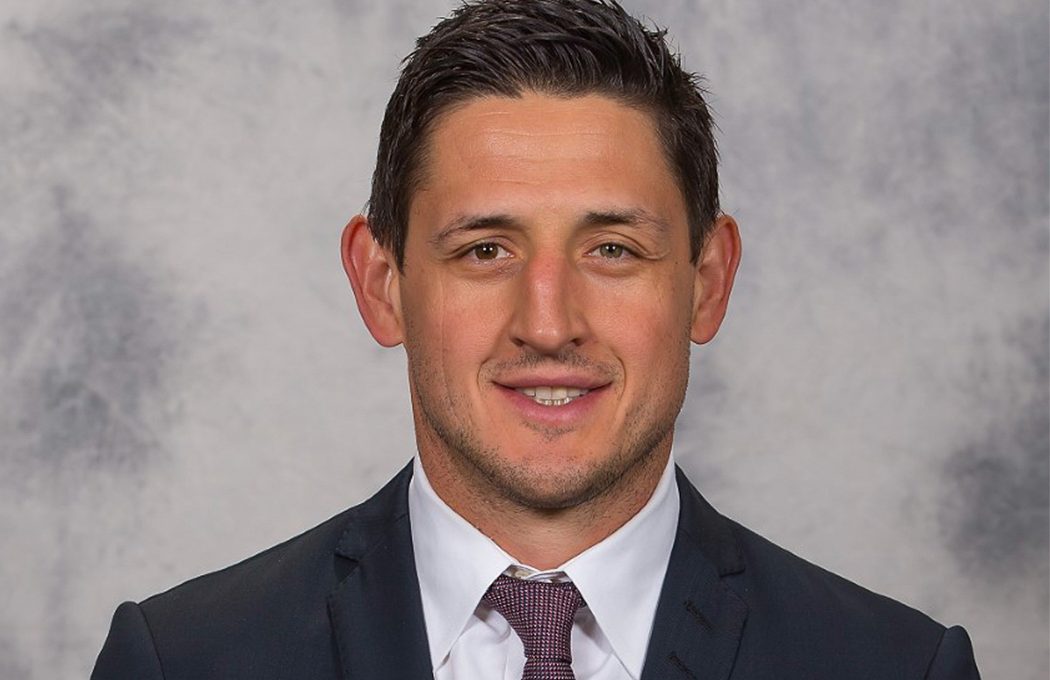 Horcoff will work alongside Yzerman on all hockey operations matters for the Red Wings, in addition to being responsible for the day-to-day operations of the Griffins, including personnel decisions, contract negotiations and player movement.

“I’m very excited for my new role with the Red Wings and look forward to continuing the winning culture and tradition in Grand Rapids,” Horcoff said. “I’ve been very fortunate to establish relationships with the players, coaches and front office personnel within the Red Wings organization over the last six years and I’m excited for the opportunity to continue developing our prospects in Grand Rapids and helping them become impactful players at the NHL level.”

“Shawn has a tremendous work ethic and has done a great job developing the prospects within our organization, helping them prepare for the next steps in their careers,” said Yzerman. “The relationships he’s formed within the organization – and throughout the hockey community – make him a valuable asset to our future both in Detroit and Grand Rapids, and I look forward to continue working alongside him.” 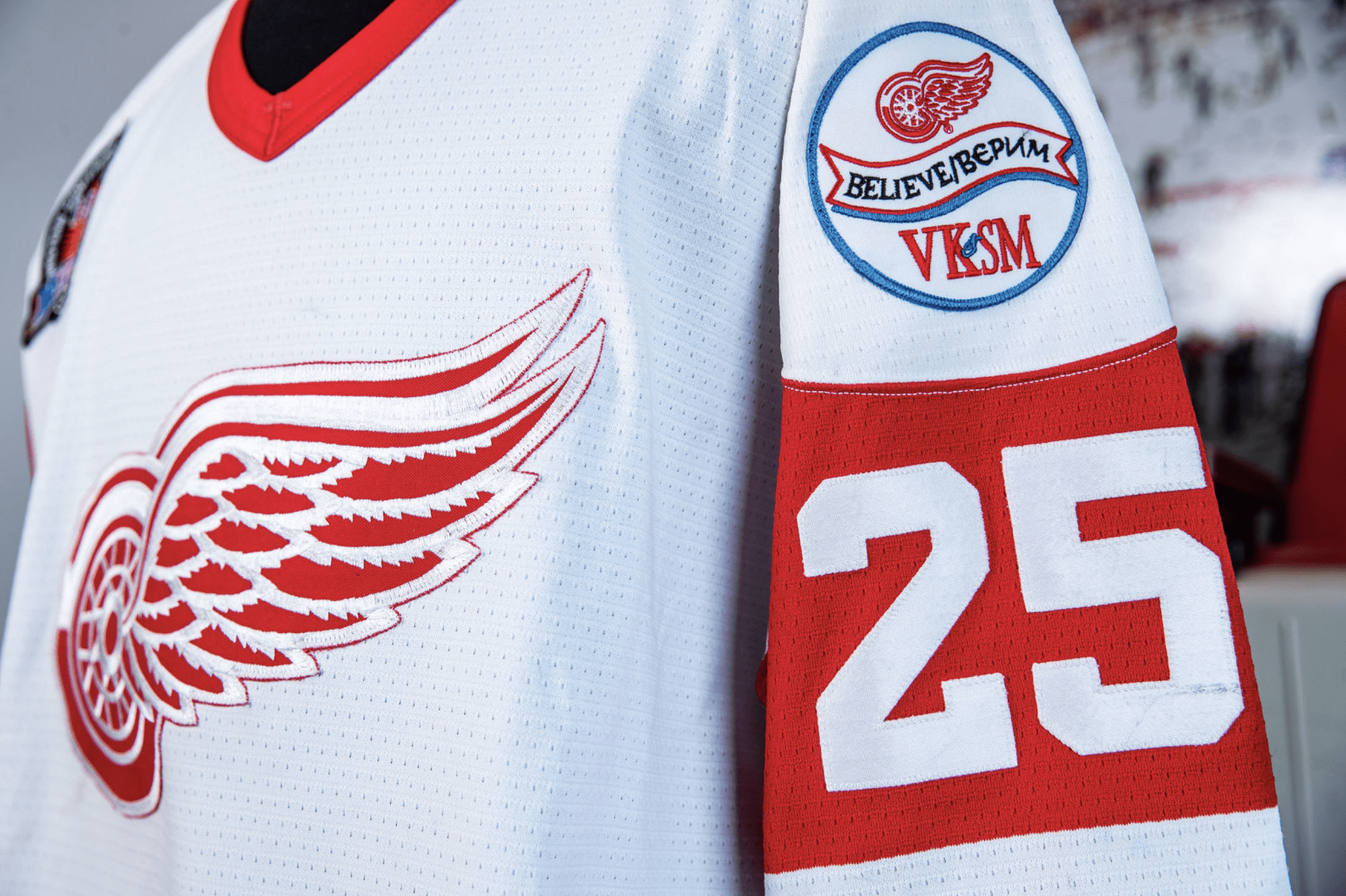 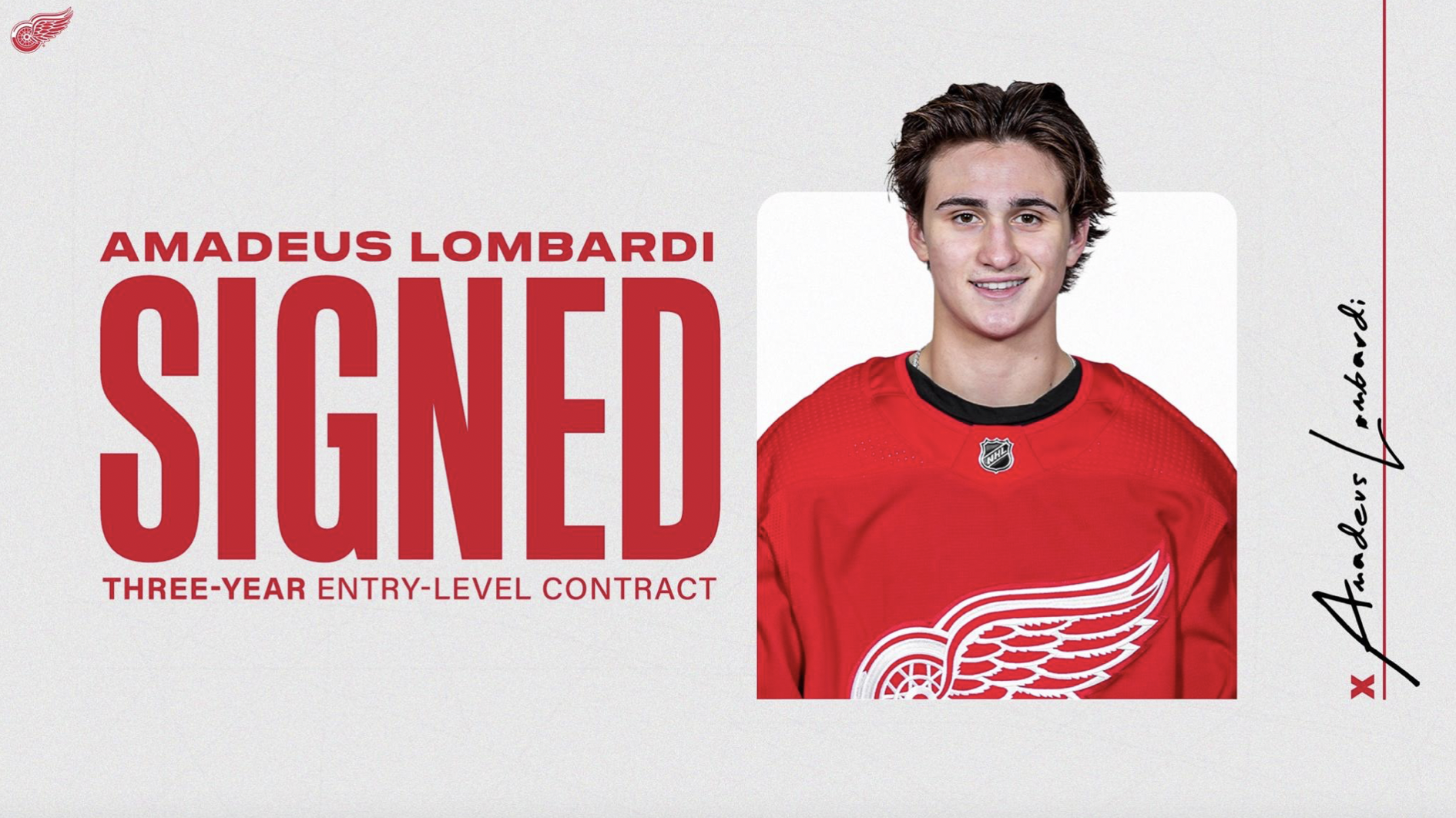