The Detroit Red Wings, Tigers and Comerica Bank are proud to continue the “Game Changers” program, highlighting people making profound difference in youth education, youth wellness or hockey and baseball/softball participation in the community. Recently, February’s Black History Month Game Changers were recognized during the Hockey is For Everyone: Black History Night at Little Caesars Arena.

“As we continue our Hockey is for Everyone game series, we’re proud to host Black History Night and honor four local Game Changers making an impact on the next generation of metro Detroit youth,” said Ilitch Sports + Entertainment director of community impact Kevin Brown. “The Hockey is for Everyone vision is more than a phrase. It’s a year-round commitment to ensure that on the ice, in the stands and across metro Detroit, we’re leveraging the platform and position of the Red Wings to move our game and our community forward.”

During a special reception in Little Caesars Arena’s Heritage Hall alongside 100 guests from their respective organizations, the Game Changers were presented with a donation to their charity of choice, as well as a commemorative plaque and Game Changer jersey. Following the reception, the Game Changers and their guests enjoyed the Red Wings game compliments of the team.

In addition, more than 400 complimentary game tickets were distributed to deserving organizations across metro Detroit, including the Black Family Development Corporation, FOCUS: Hope, Boys & Girls Clubs of Southeastern Michigan, the YMCA and the Downtown Boxing Gym.

Throughout Little Caesars Arena, guests had the opportunity to engage in Black History Month themed activities: displays in celebration of the legacy of Black players in the Red Wings organization throughout arena, the Red Wings’ official Black History Month T-shirt – designed by young entrepreneurs from the Boys & Girls Clubs of Southeastern Michigan Fashion & Merchandising Industry Club – were for sale on the concourse, and the Detroit Red Wings Foundation’s 50/50 Raffle, led by volunteers from the Detroit Branch NAACP, provided a portion of the proceeds going to the organization. The Youth Hockey Player of the Game, presented by Blue Cross Blue Shield of Michigan, was 12-year-old Detroit native Javion Harris Jr., who is a defenseman in the Detroit Ice Dreams Hockey Association. Detroit Ice Dreams, which was featured in our first Black History Month Game Changers story, is dedicated to promoting and subsidizing hockey for underrepresented youth in the community. 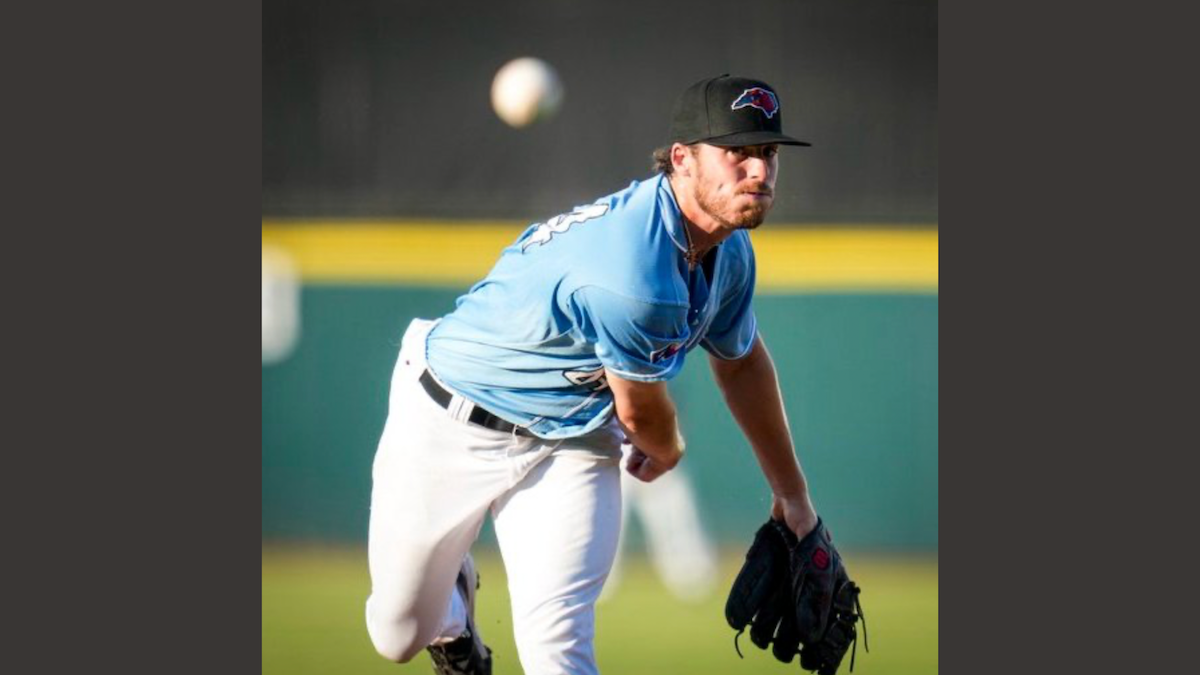