In partnership with Audacy, “Hello, Pine Knob” is hosted by award-winning Detroit area music and entertainment journalist Gary Graff, who was also the editorial director of Pine Knob’s 50th anniversary photo exhibit housed at the venue’s West entrance. The first three episodes include fan memories of the very first Pine Knob concert — by David Cassidy on June 25, 1972 — a discussion about the return of the Pine Knob name with 313 Presents President Howard Handler and an interview with Chicago, which has played at Pine Knob 82 times, more than any other act.

Pine Knob Music Theatre opened its doors in 1972, immediately establishing itself as a trend-setting, 13.5-acre music mecca in northern Oakland County that would usher in a new era in popular culture. The largest amphitheater of its kind at the time, Pine Knob became a home for all forms of music, from rock and pop to R&B, jazz and country and, later, hip-hop and EDM, along with family shows and special attractions in the parking lot areas. It’s become a legendary stop on any act’s touring itinerary and a launch pad for some of the most historic music festivals. Pine Knob has hosted more than 3,100 events during its first 50 years and was named the world’s top amphitheater by Pollstar in 2019. As we begin the next 50 years, join us each episode as we celebrate its renowned legacy through nostalgia, stories, and shares.

Listen to the latest episodes of “Hello, Pine Knob” at 313Presents.com or on any device by downloading the free Audacy app. 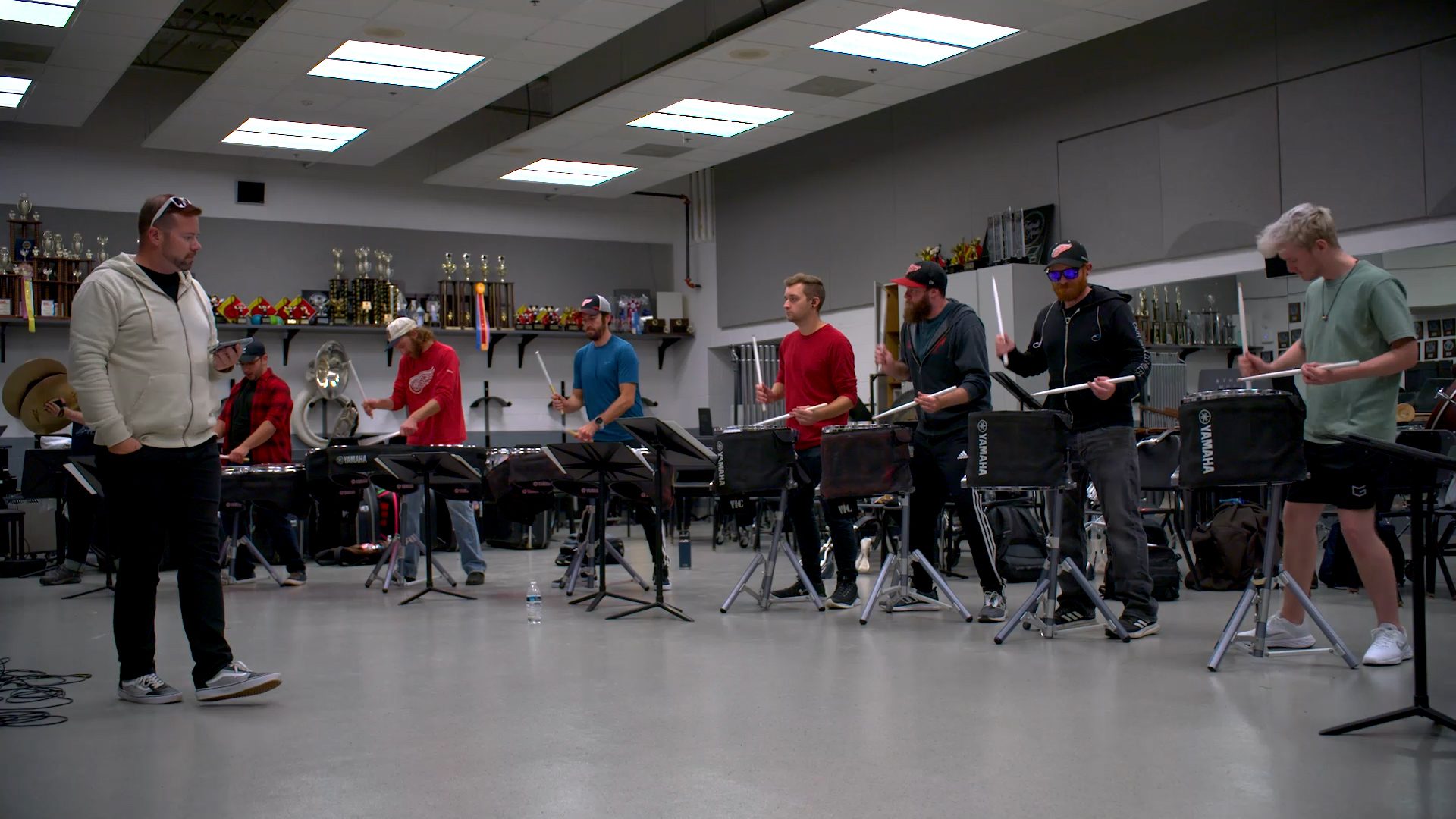 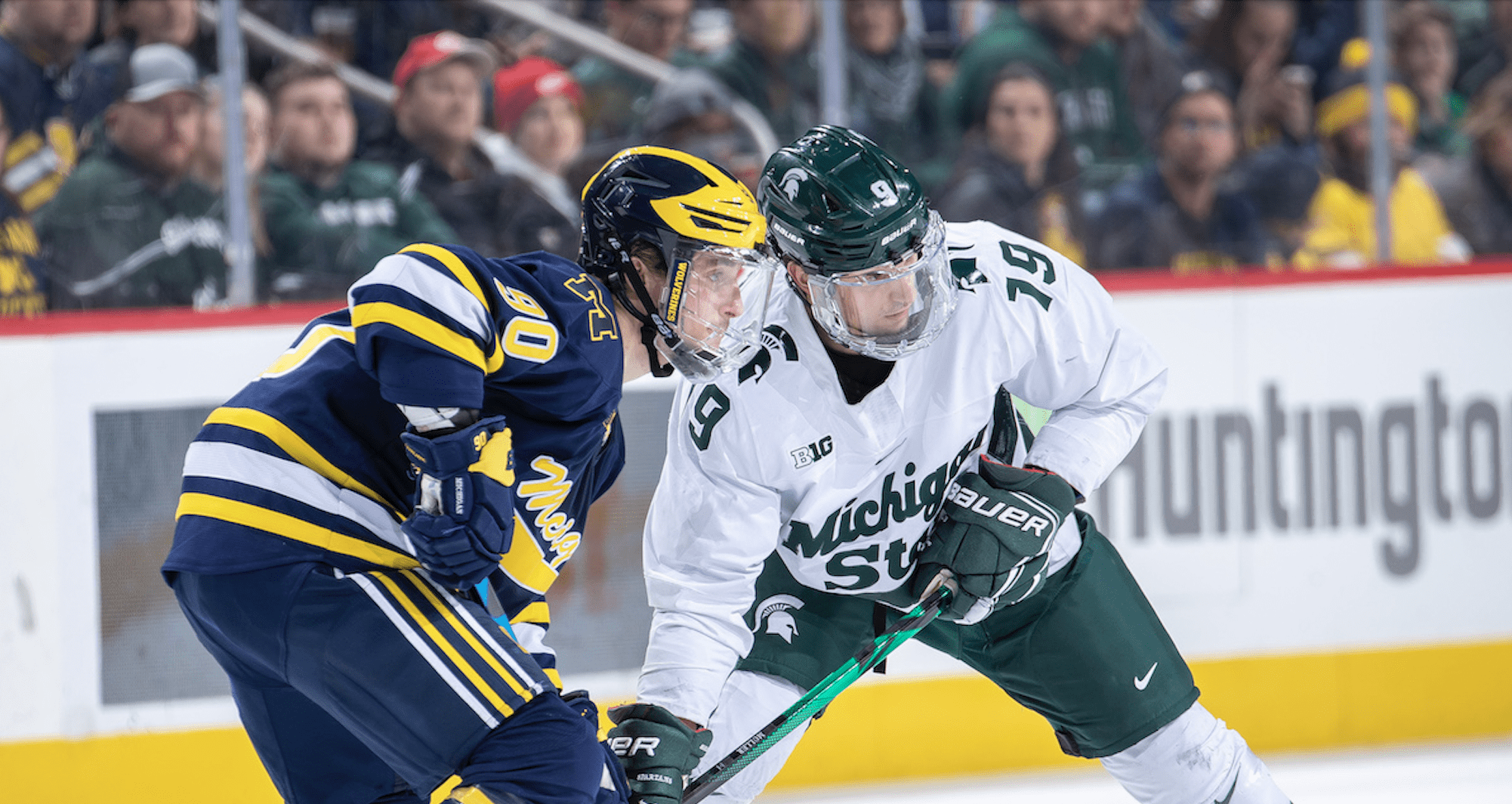 College Hockey Returns to Little Caesars Arena with the Annual “Duel in the D”, Presented by Meijer, on Saturday, February 11 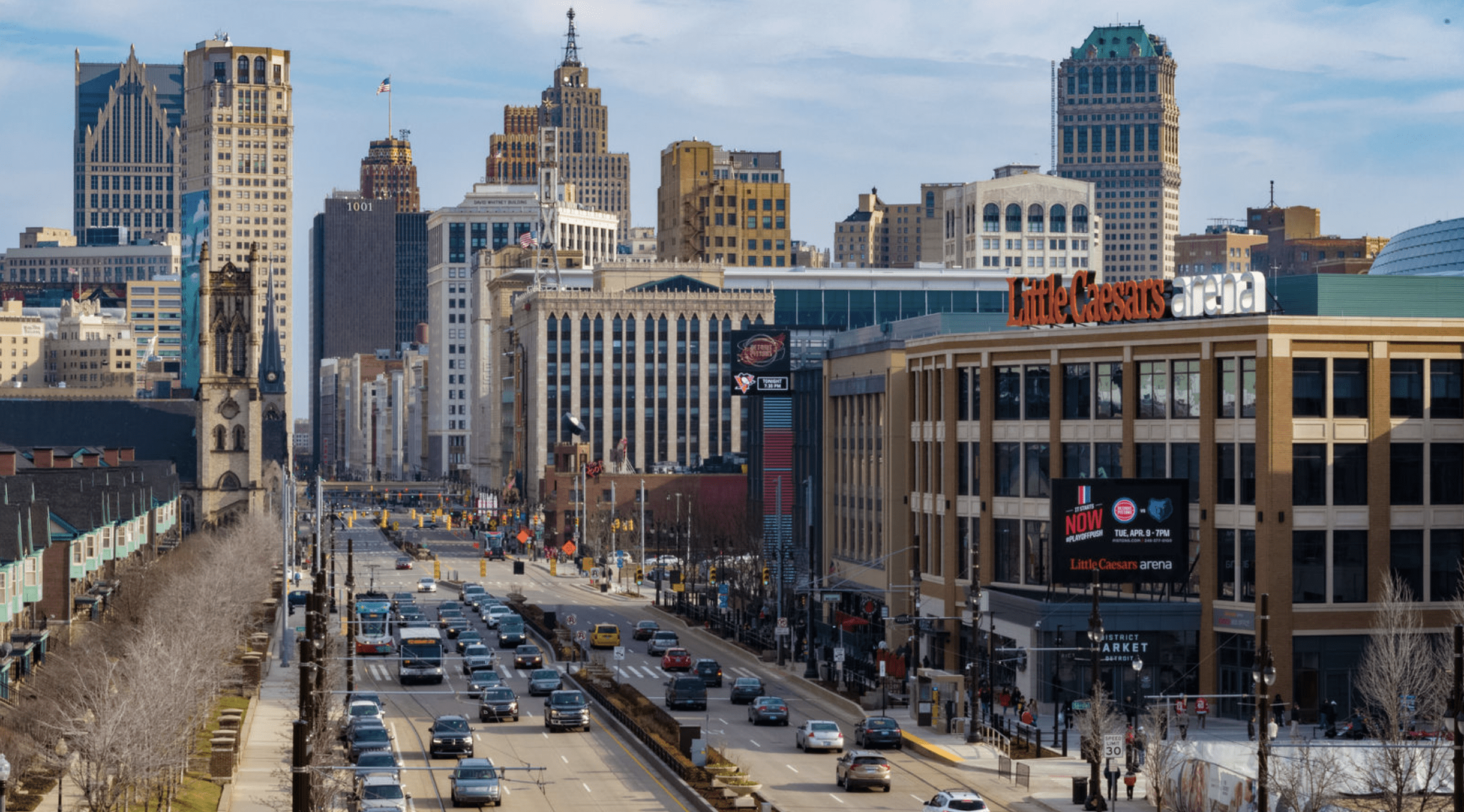 Experiencing Little Caesars Arena: What’s New & What You Need to Know Before You Go 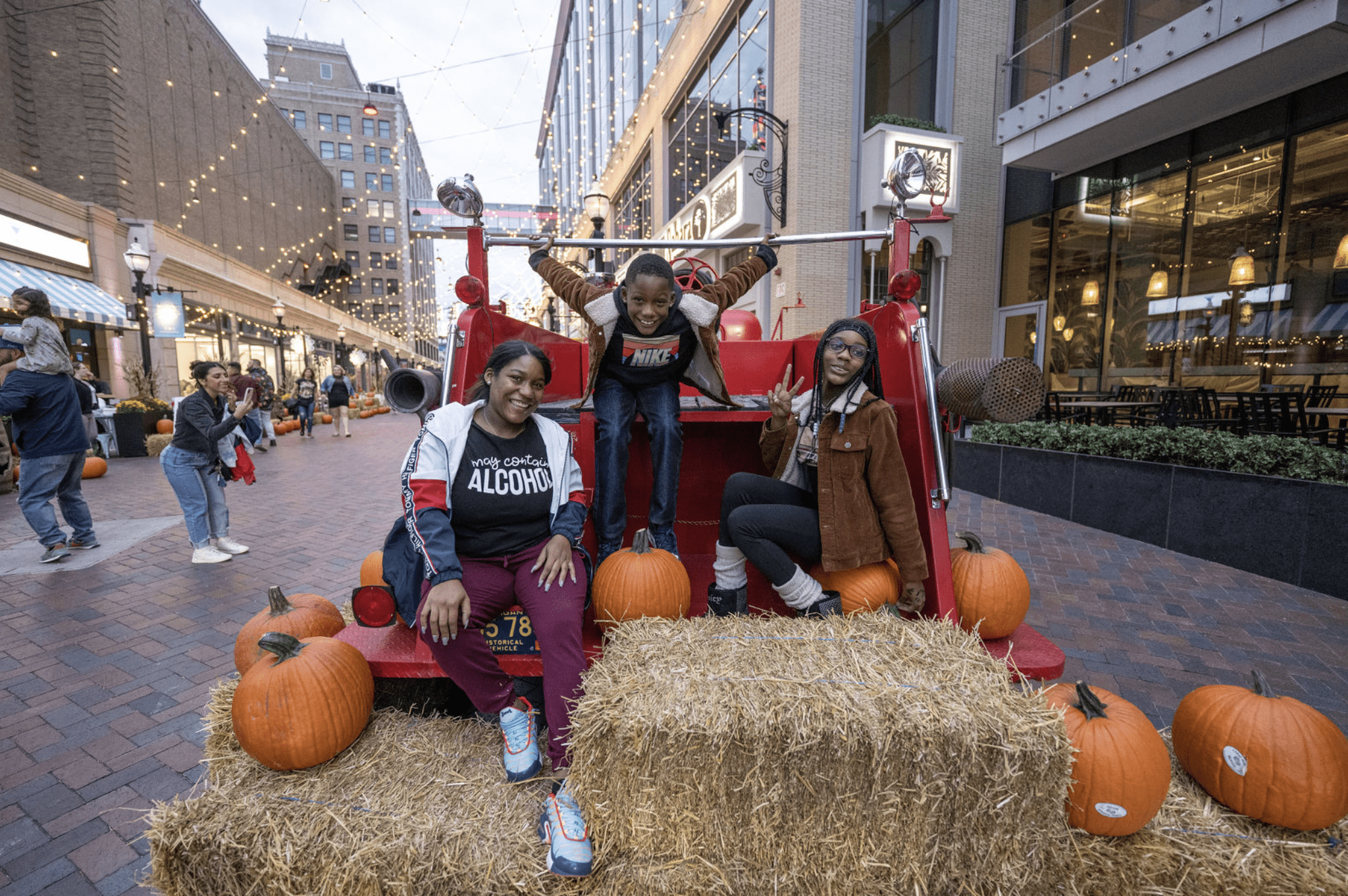