Little Caesars, the Official Pizza Sponsor of the NFL, is pulling out all the stops by partnering with Super Bowl-winning quarterback Matthew Stafford, launching season-long pregame promotions, and focusing on giving back to underserved communities.  Earlier this summer, the third-largest pizza chain in the world announced a multi-year partnership with the NFL.

“We are really excited to work with Matthew Stafford for our debut as the Official Pizza Sponsor of the NFL,” said Greg Hamilton, senior vice president of marketing at Little Caesars. “As a leader in the pizza business, it made perfect sense for Little Caesars to partner with a leader on the field – the most recent Super Bowl champion quarterback. His relentless commitment to winning mirrors our relentless commitment to value, convenience, and quality.”

The first television spot will feature Los Angeles Rams quarterback Matthew Stafford in a training camp setting with Little Caesars employees and football fans, all training for this season’s most important play – securing Little Caesars pizza. The advertisement was created in partnership with creative agency McKinney.

“Working with Little Caesars has been a great experience,” said Stafford. “I’ve had a lot of fun getting a sneak peek at some of the amazing things they have planned as the Official Pizza Sponsor of the NFL, including this first commercial. I’m excited to continue my work with this brand and to enjoy their delicious pizza while doing so.”

Little Caesars is also launching a brand-new promotion as part of the partnership. The Pizza!Pizza!® Pregame will entice NFL fans to enjoy a pizza while watching their team without missing any game-time action. When fans order their favorite Little Caesars items before any NFL game begins this season, they will be entered for a chance to win a variety of football-related prizes and pizza-related perks, including tickets to Super Bowl LVII*. The Pizza!Pizza! Pregame promotion begins on the first NFL regular season game day on September 8, with more details to be announced through Little Caesars social media channels and on LittleCaesars.com.

Both Little Caesars and the NFL have a long history of giving back to the community and this new partnership includes a robust charitable giving component. The Little Caesars® Love Kitchen®, a restaurant on wheels, will visit key NFL event cities throughout the year, working in tandem with the league to give back by serving pizza to communities in need.  In addition, the two organizations will make significant monetary donations in these cities to help provide ongoing support. Food insecurity is a component of the NFL’s focus on economic advancement as part of the Inspire Change program.

The first serving will take place on Wednesday, September 7 in Los Angeles during the Rams’ Kickoff week activities celebrating their Super Bowl win and the start of the 2022 season. Partnering with the Rams and the Thinkwatts Foundation, an organization with a focus on community programming and grassroots activations, pizza will be served to approximately 500 people at Ted Watkins Park. In addition, a $125,000 check will be presented to the Thinkwatts Foundation.  The Little Caesars Love Kitchen has served nearly 4 million people in the 48 contiguous states and four Canadian provinces.

“One of our core values is giving back to the communities in which we do business,” said David Scrivano, presidentand CEO of Little Caesars. “Food insecurity impacts so many people in the United States, and the Love Kitchen helps to provide meals to those in need. We are proud to work together with the National Football League to build on our legacy of community service.”

Little Caesars revolutionized the pizza industry with HOT-N-READY® pizzas for convenient pickup and launched its first Super Bowl ad in 2020. The brand launched a new digital ordering platform and delivery services in 2020 to make pizza nights even more accessible and convenient for families. Little Caesars is a perfect match for the more than 100 million NFL fans who regularly watch football games and want their game-time meals quickly and easily – whether they choose delivery, the exclusive Pizza Portal® pickup, or carryout.

*Promotion Details: NO PURCHASE NECESSARY. A PURCHASE WILL NOT INCREASE YOUR CHANCES OF WINNING. Open to legal residents of the 50 United States (D.C.), 18 years of age and older. Void where prohibited. Promotion begins 9/8/22 at 7:00 PM ET and ends 1/8/23 at 8:29 PM ET. Entry only open during entry windows specified in the Official Rules. Official Rules, prize descriptions and odds disclosure, will be available at littlecaesars.com/nfl starting on September 8, 2022. Sponsor: Little Caesar Enterprises, Inc., 2125 Woodward Avenue, Detroit, MI 48201. The NFL Entities have not offered or sponsored this Promotion in any way. 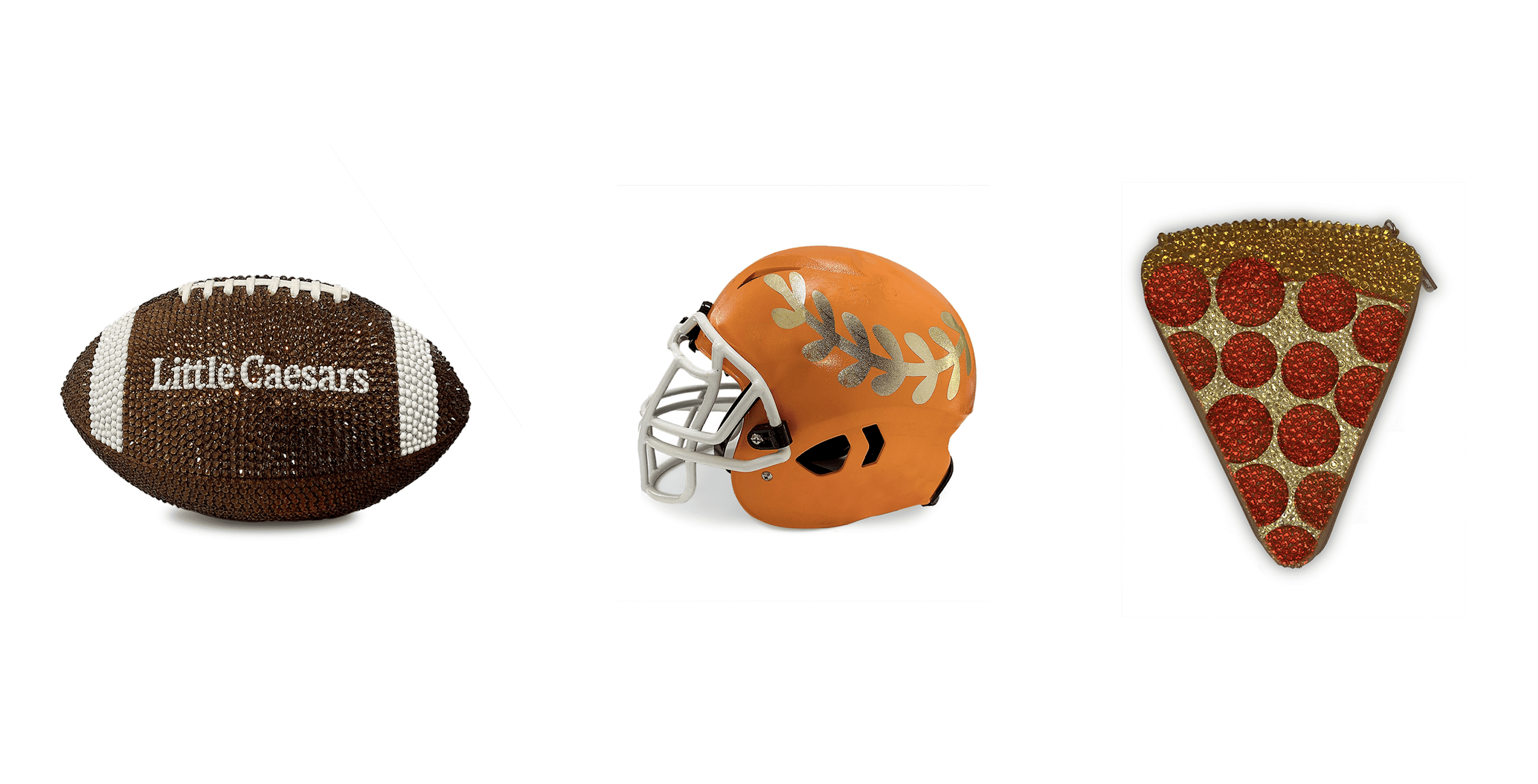 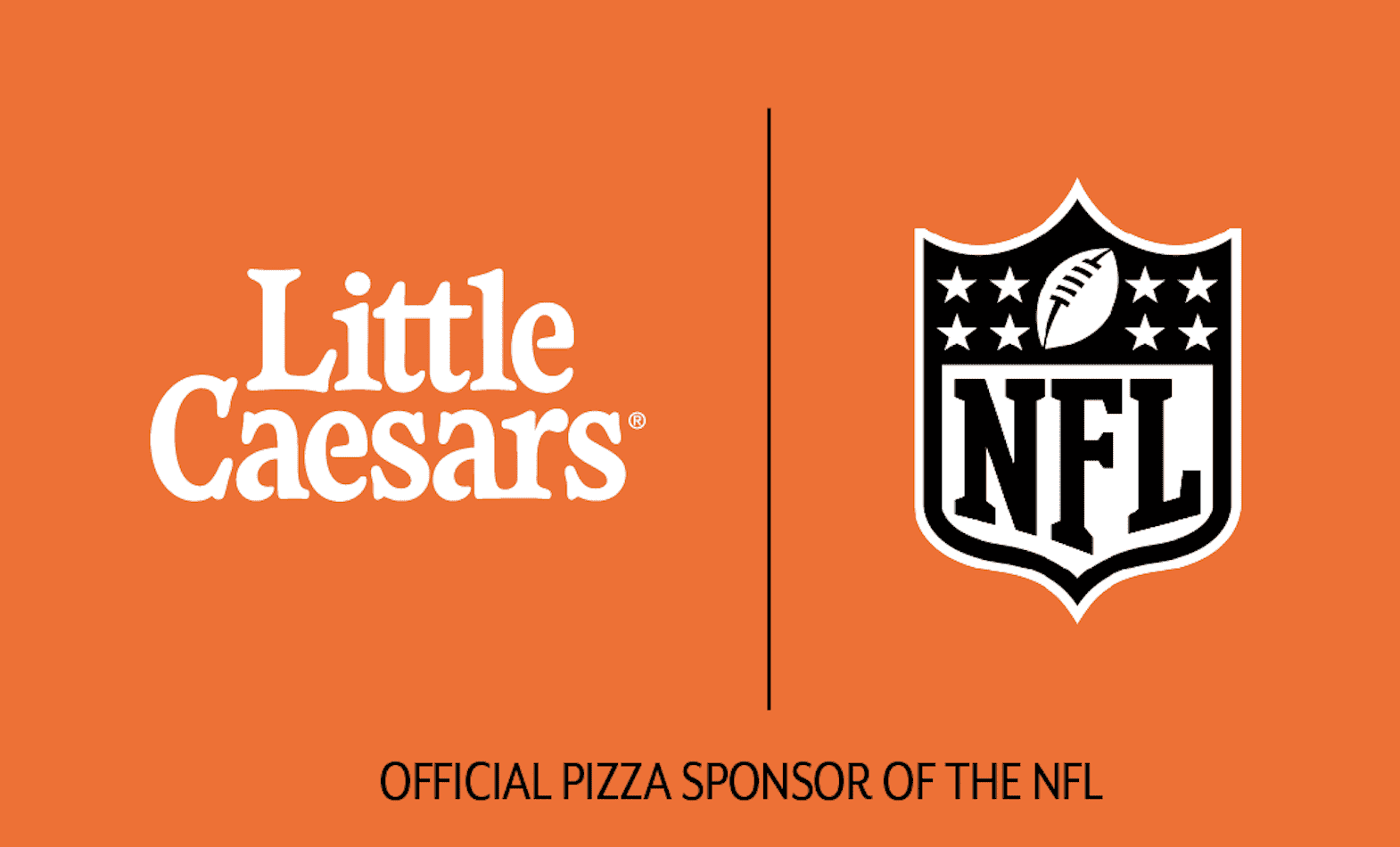 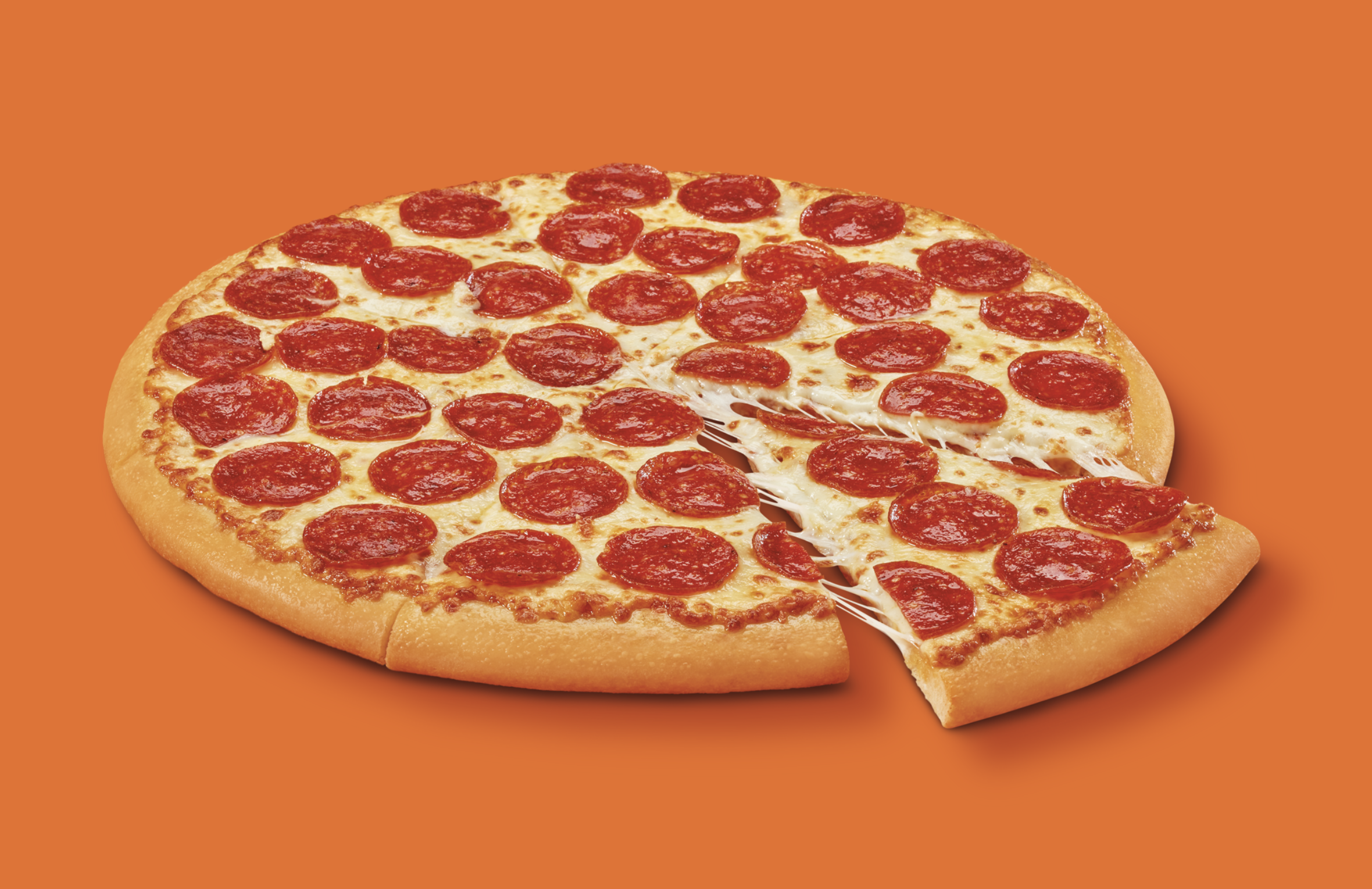 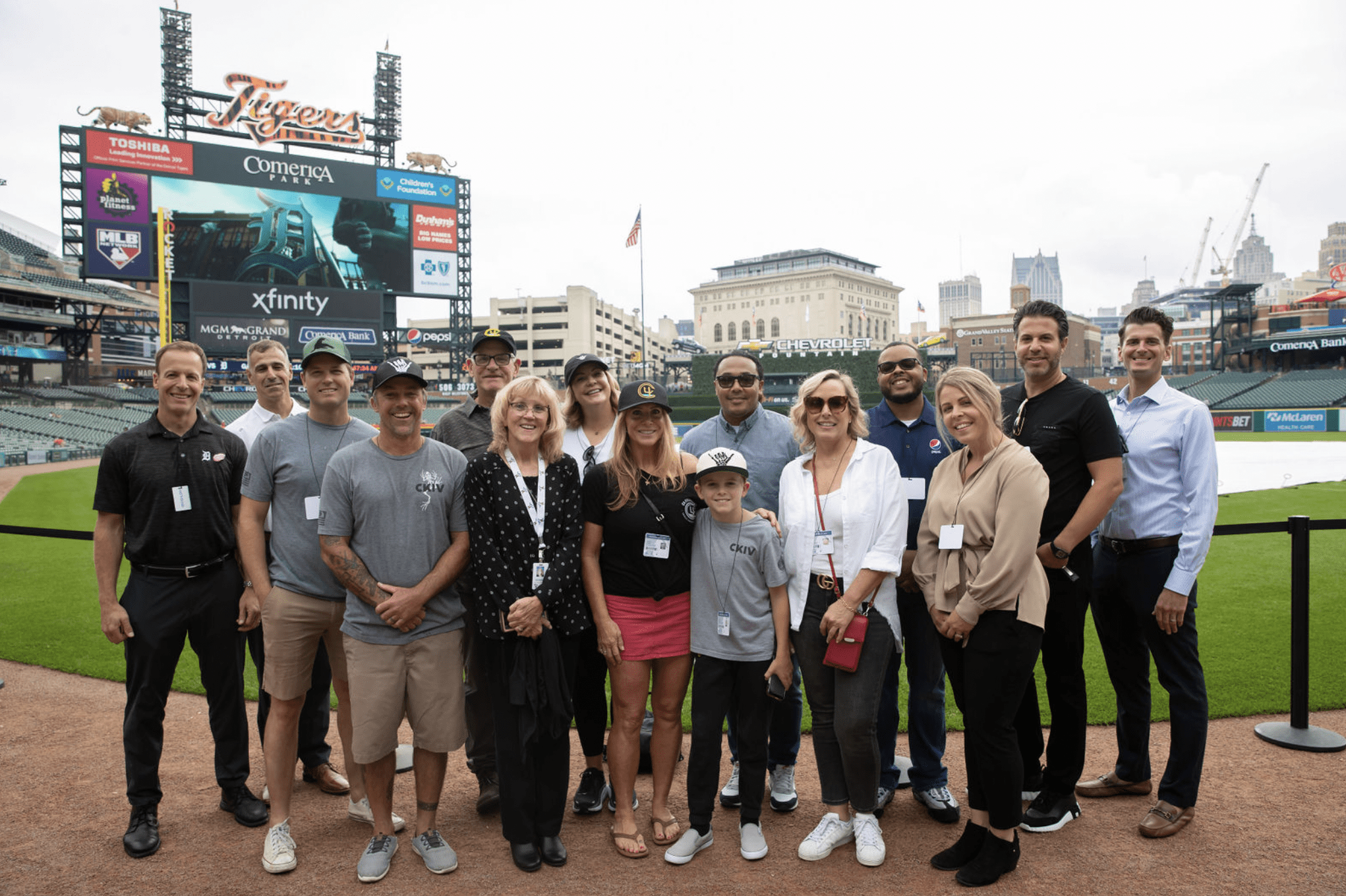