The Detroit Red Wings today announced more than 30 former players, coaches and staff members set to attend the 25th Anniversary Celebration at Little Caesars Arena on Nov. 3 and Nov. 5. The Red Wings will celebrate the 1997 Stanley Cup champions on Thursday, Nov. 3 against the Washington Capitals, and salute the 1998 championship team vs. the New York Islanders the afternoon of Saturday, Nov. 5.

Limited tickets for both the Nov. 3 (7 p.m.) and Nov. 5 (1 p.m.) games remain available at DetroitRedWings.com/Anniversary.

In addition to pregame ceremonies, special vintage merchandise items will be sold in the Team Store, and fans will be able to take photos with the Stanley Cup, the Conn Smythe Trophy, awarded to the most valuable player of his team during the Stanley Cup Playoffs, and the Campbell Bowl, given to the Western Conference Champions each season.

Fans are also encouraged to arrive and be in their seats early. The pregame ceremony honoring the 1997 team that won the club’s first Stanley Cup in 42 years will begin at approximately 6 p.m. on Nov. 3, and at Noon on Nov. 5 ahead of the early afternoon puck drop at Little Caesars Arena.

“We’re looking forward to what will be a tremendous weekend for our fans and the Red Wings alumni returning to Detroit for the 25th Anniversary Celebration,” said Chris McGowan, President and CEO of Ilitch Sports + Entertainment (IS+E). “We encourage fans to be in their seats early to be a part of the pregame ceremonies, and to salute both teams for the pride and joy they continue to bring to Hockeytown.”

Exclusive celebration and vintage Stanley Cup championship merchandise will be sold in the Little Caesars Arena Team Store, including championship t-shirts and hats, replica patches for hockey sweaters, branded pucks and more. Commemorative items featuring the 25th Anniversary logo will also be sold, including hooded sweatshirts, t-shirts, hats, lapel pins, glasses and pucks. All fans through the doors will receive a commemorative ticket.

In front of the Gordie Howe statue inside the Chevrolet Northeast Entrance, a historic exhibit will be visible for fans to enjoy and remember, with memorabilia, artifacts and collectables from the 1996-97 and 1997-98 Red Wings seasons on display. 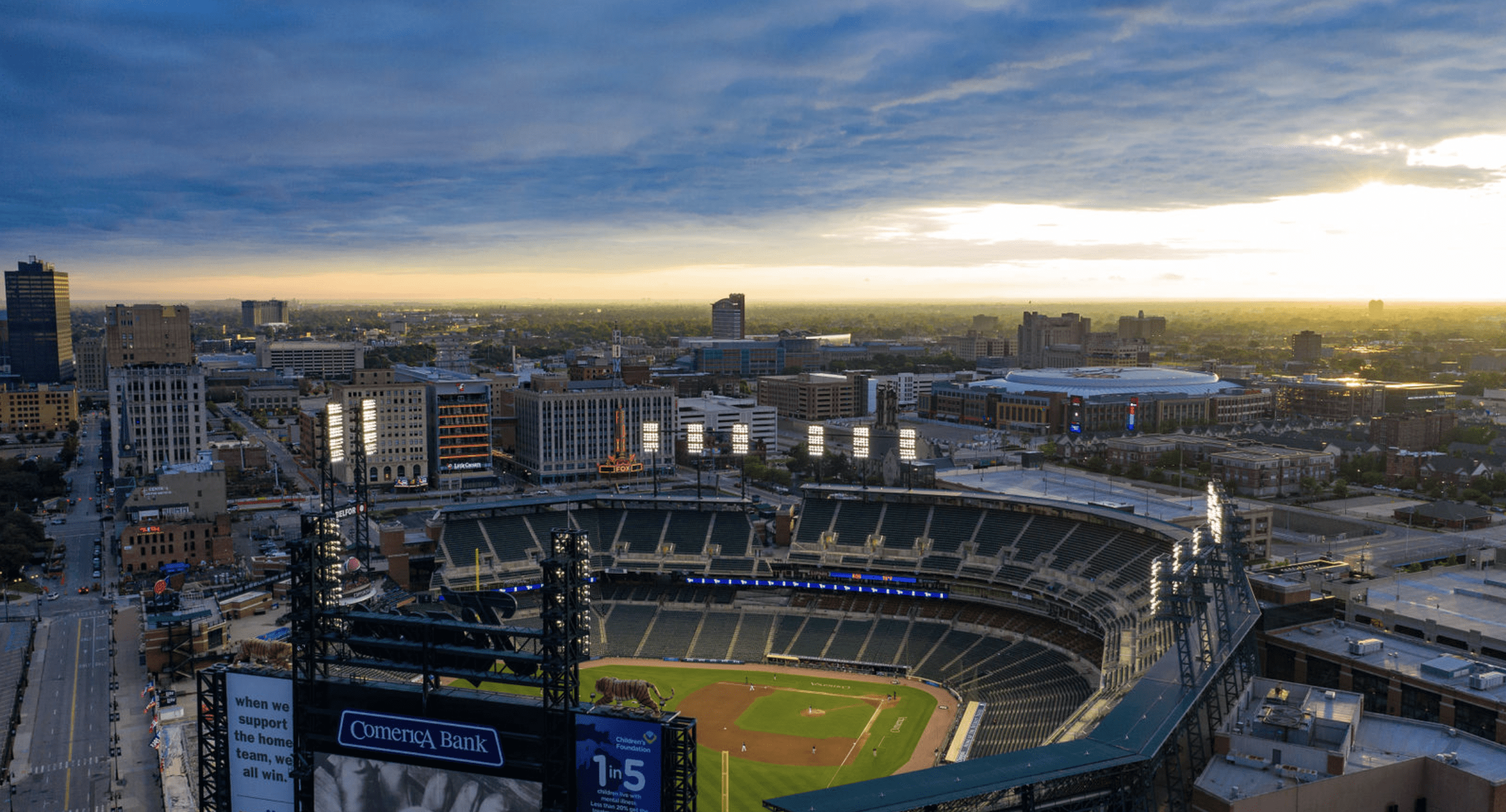 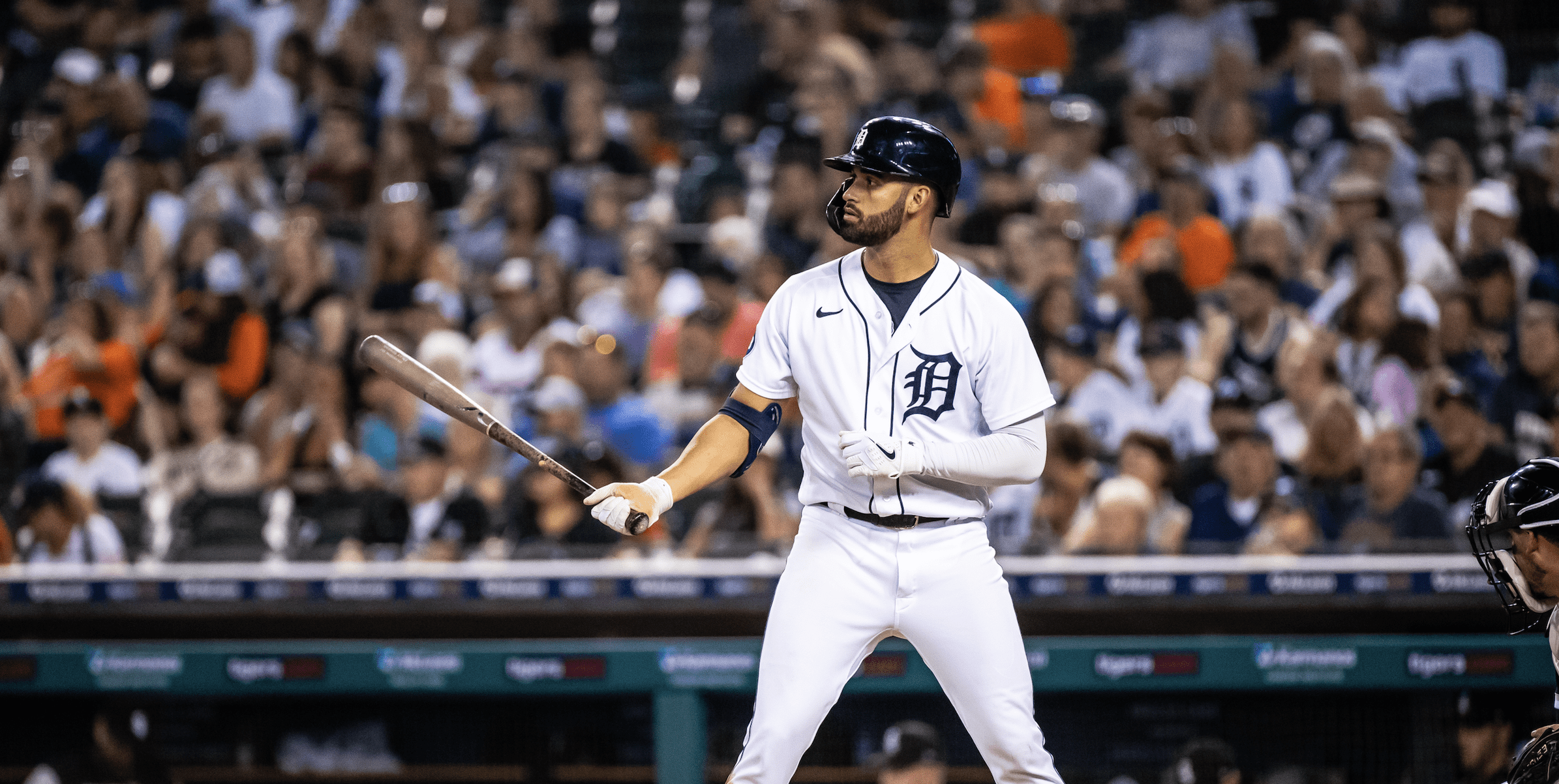