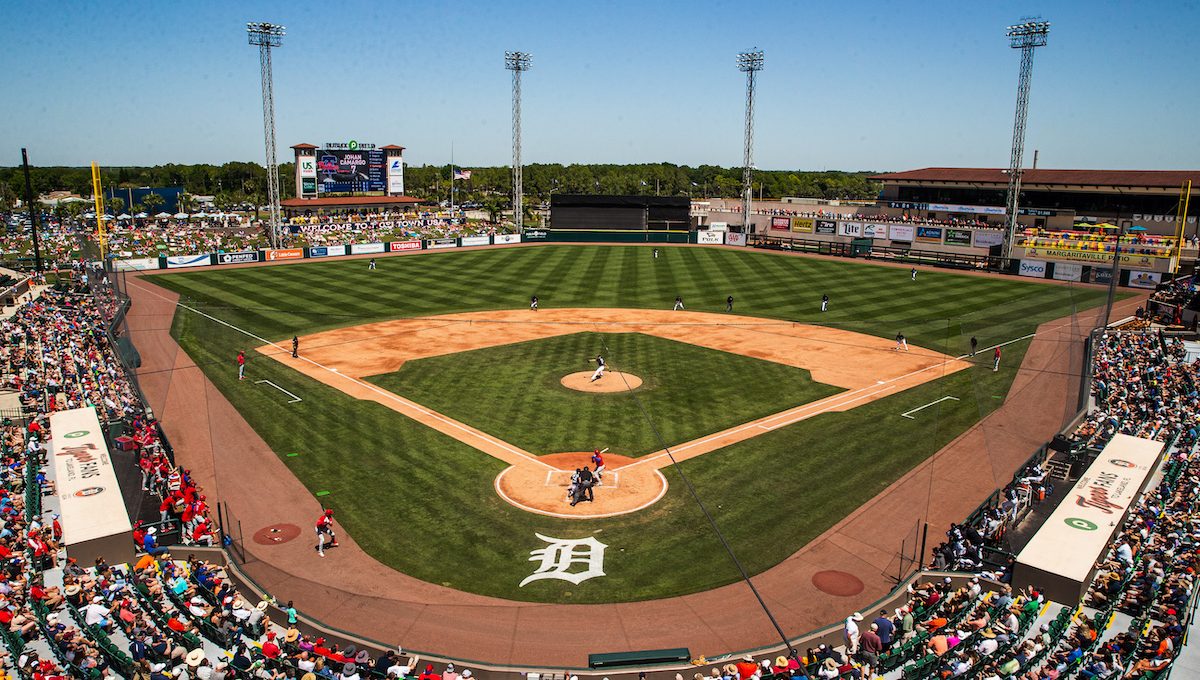 Secure your Spring Training Season Tickets by visiting tigers.com/spring or by calling (863) 686-8075

Individual game tickets to see the Tigers at their Spring Training home in Lakeland, Florida go on sale this Saturday, January 7 at 10:00 a.m. Tickets can be ordered by visiting the ticket office at Publix Field at Joker Marchant Stadium, calling (863) 686-8075 or visiting www.tigers.com/spring. For fans planning to attend the on-sale in person, numbers will be handed out starting at 7:00 a.m. on January 7.

This spring will mark the Tigers’ 87th season at TigerTown in Lakeland, extending the longest-standing relationship between a Major League team and a current Spring Training host city. The 2023 spring season marks the club’s 58th consecutive season of play at Publix Field at Joker Marchant Stadium.

The Tigers begin their Grapefruit League schedule with a pair of home games, hosting the Philadelphia Phillies on Saturday, February 25 and the Baltimore Orioles on Sunday, February 26.

Full season ticket packages and flex plans of five-or-more-games for the 2023 Tigers Spring Training exhibition season are on sale now at the Publix Field at Joker Marchant Stadium ticket office, via phone at (863) 686-8075, or by visiting www.tigers.com. For additional ticket information and special group pricing, call the Lakeland sales department at (863) 686-8075. 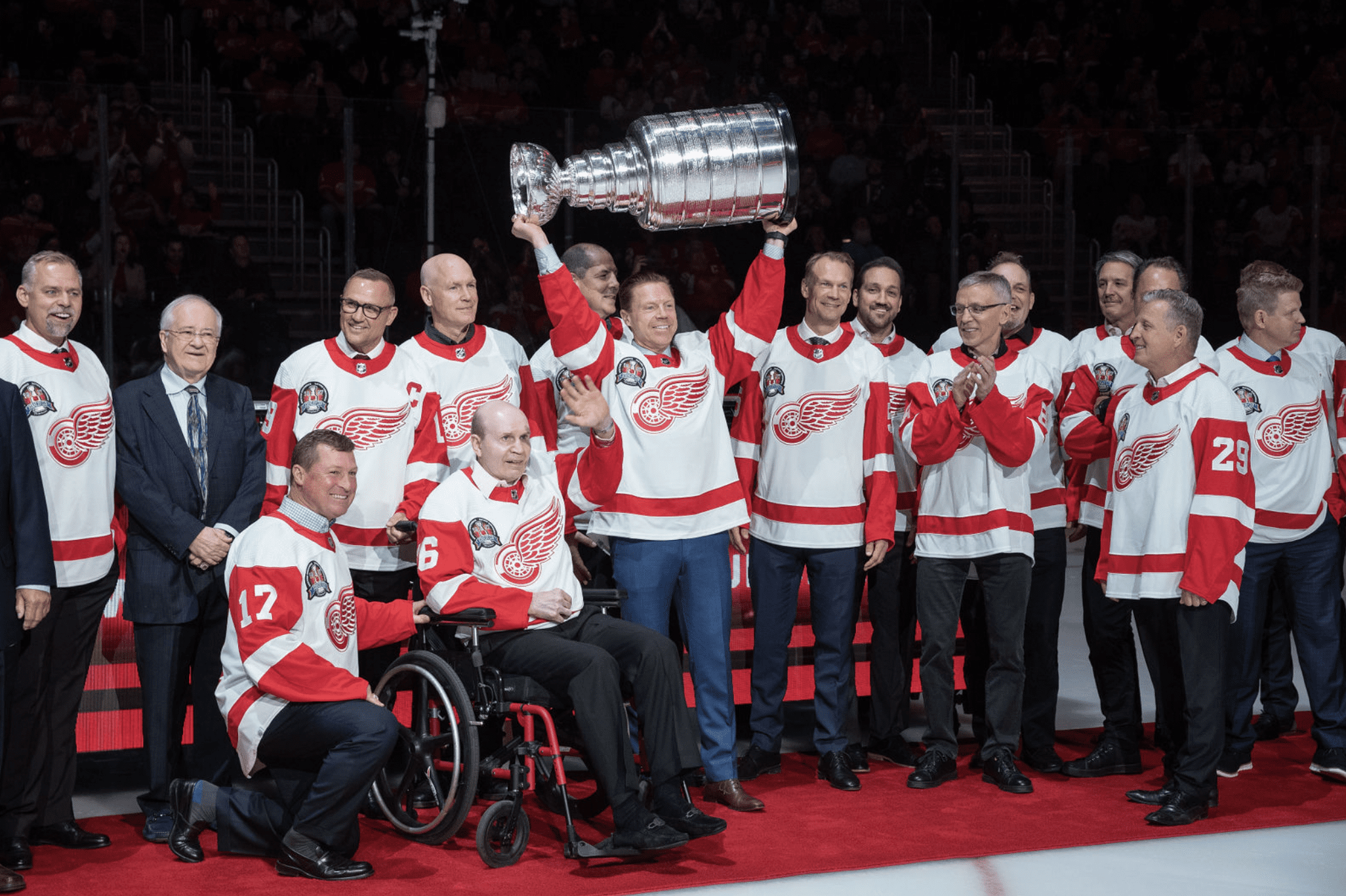