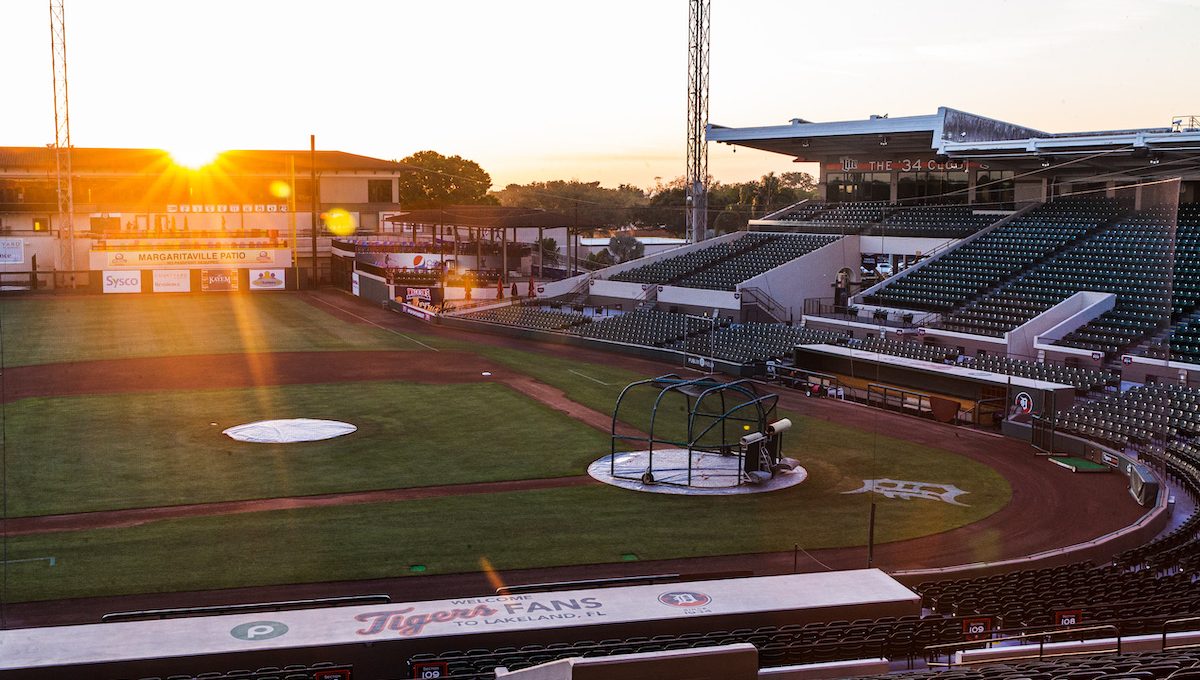 The Tigers today announced the club’s Spring Training broadcast schedule for the 2023 Grapefruit League season. Seven games will be televised by Bally Sports Detroit, while 20 contests will be aired on WXYT channels.

Bally Sports Detroit will televise seven Spring Training games on its channels, consisting of five games from Lakeland and two on the road. WXYT will air 17 of its contests on 1270 AM and three on 97.1 FM. Fans are encouraged to explore their streaming options to follow Tigers games via radio or television feeds, including MLB.tv, the Bally Sports App, the MLB App and the Audacy App. Several visiting television and radio broadcasts of games may be available in addition to the below schedule through those streaming services.

The 2023 spring season marks the club’s 87th at the TigerTown complex in Lakeland, FL, extending the longest-standing relationship between a Major League team and current Spring Training host city. This spring also marks the franchise’s 58th consecutive season of exhibition play at the state-of-the-art Publix Field at Joker Marchant Stadium.

Season tickets, flex plans and individual game tickets are on sale now for fans who want to enjoy Grapefruit League action at Publix Field at Joker Marchant Stadium. For more information or to purchase season tickets, fans can visit tigers.com/spring or call (863) 686-8075. 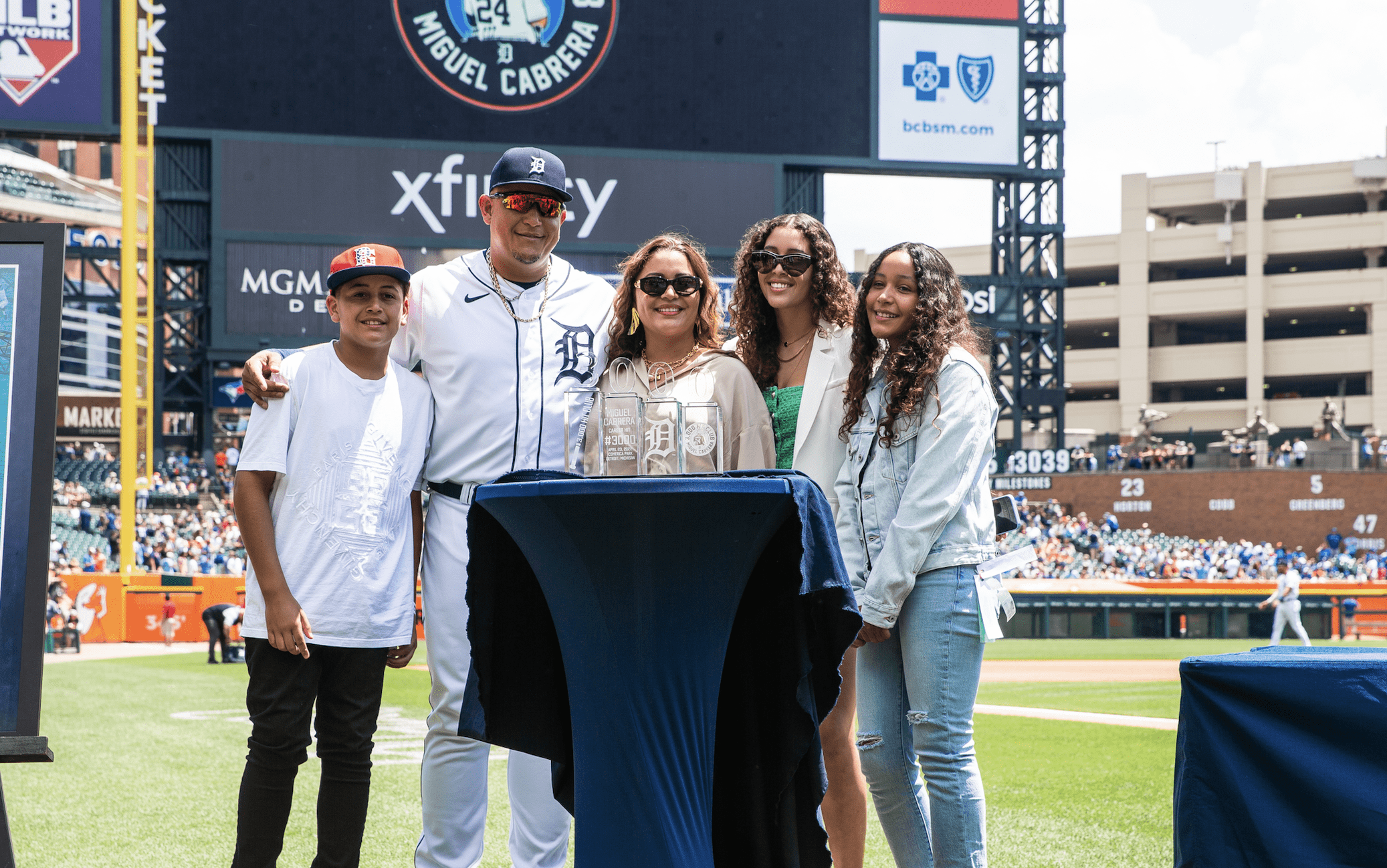 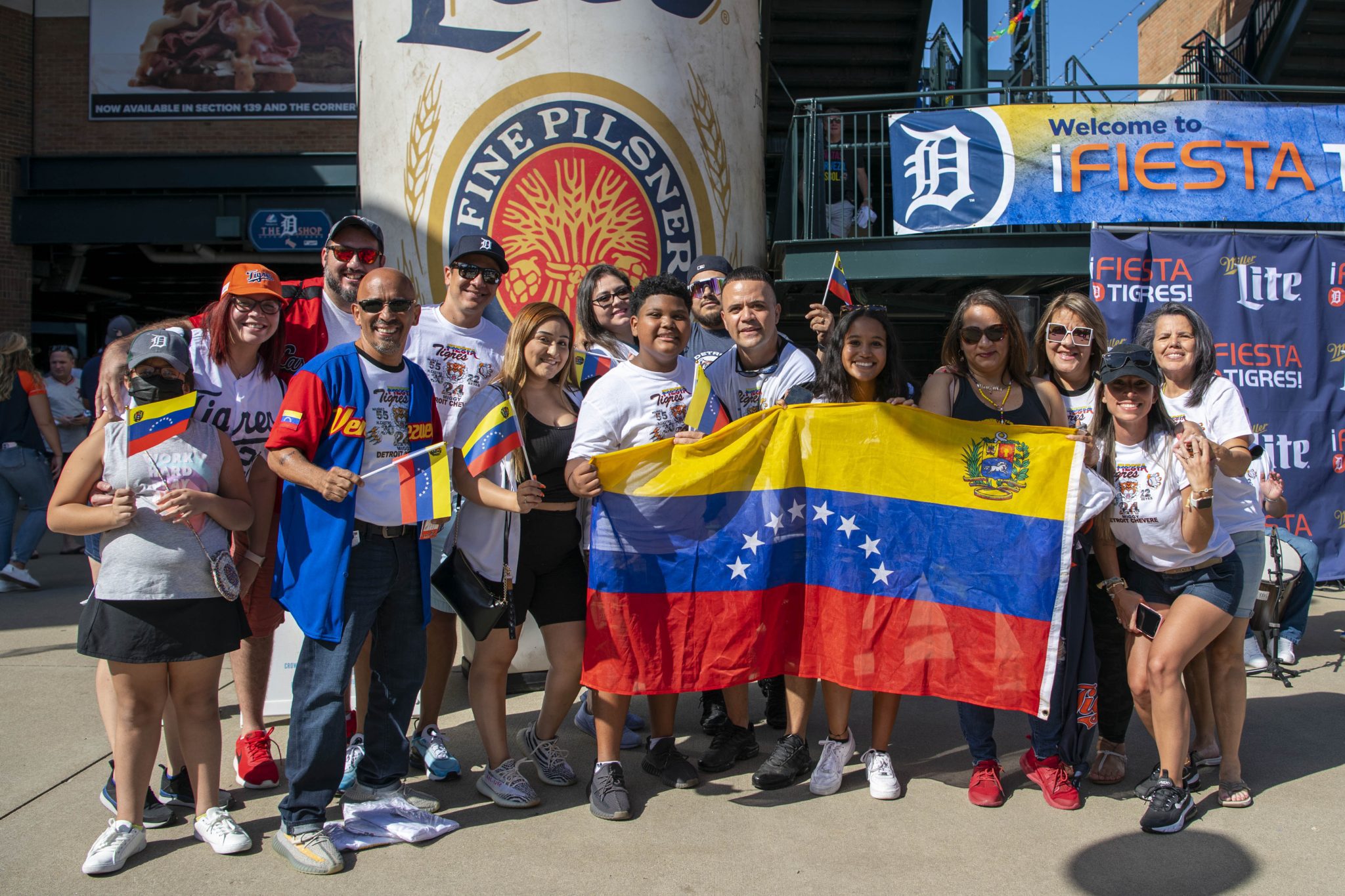 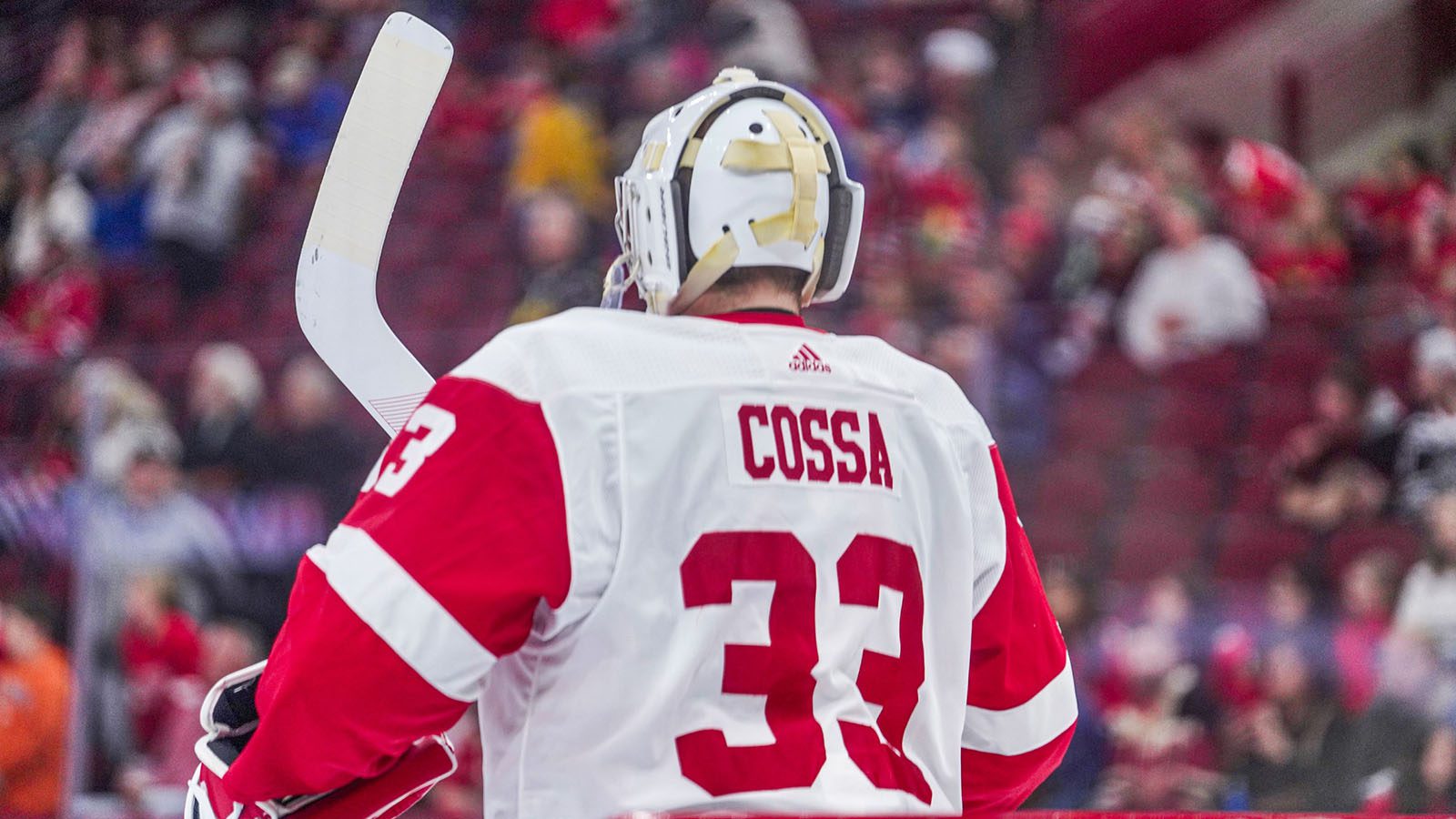 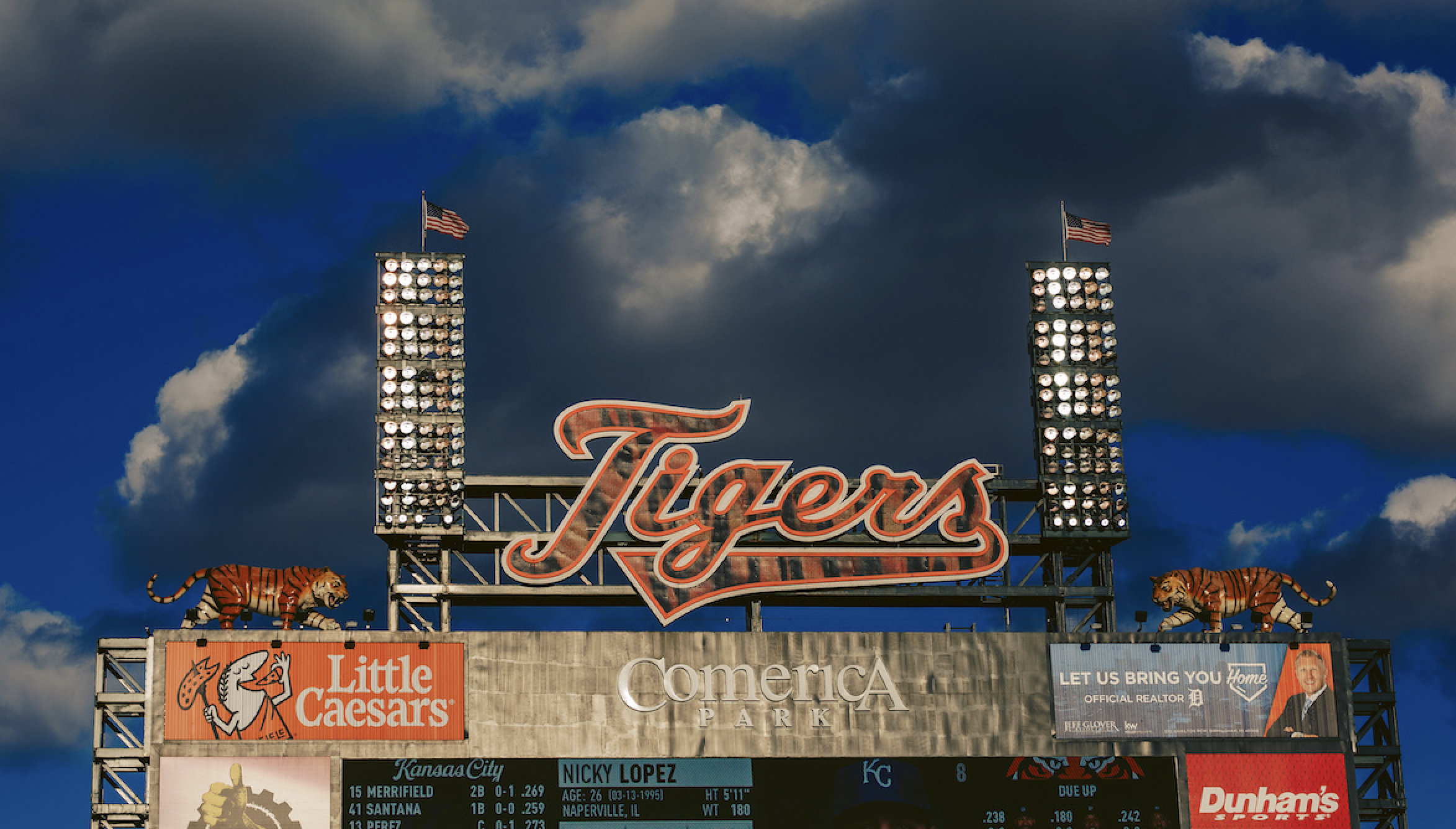