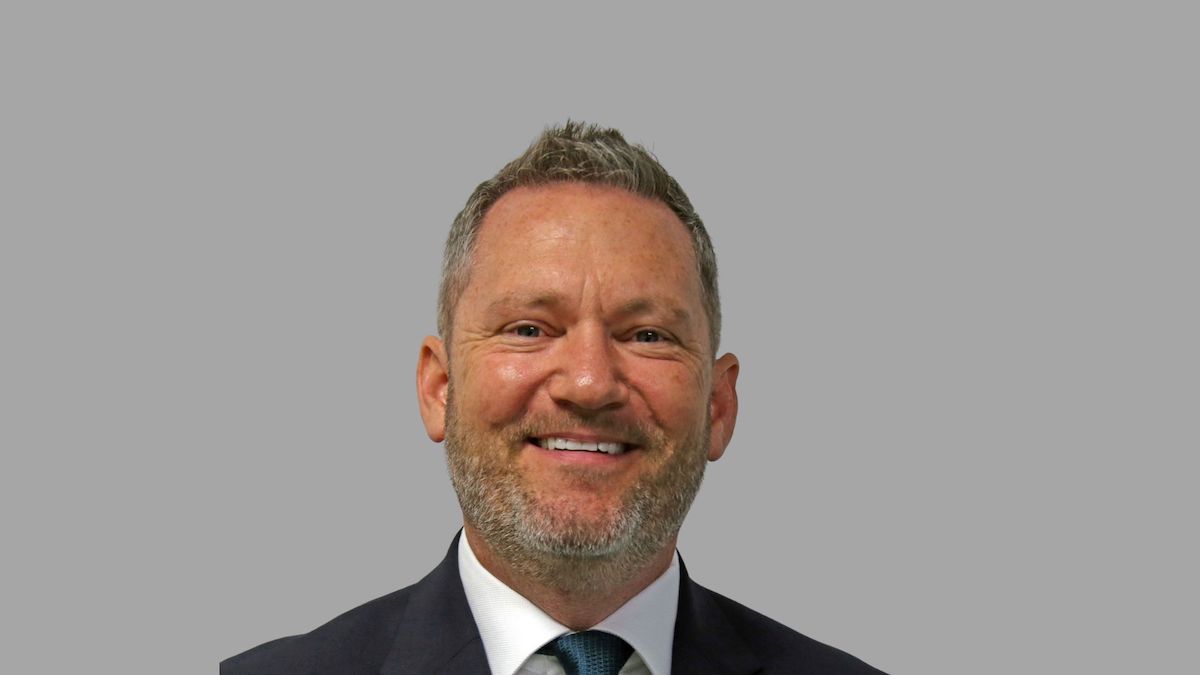 The Detroit Tigers today announced that Josh Bullock has joined the organization as Vice President of Business Operations in Lakeland, Florida.

In his new role, Bullock will provide leadership and oversight to all business teams and operations including the planning, developing, and establishing strategies and objectives in alignment with organizational strategies and baseball operations.

Bullock joins the Tigers after serving as the Sports Partnership Director at iHeartMedia, where he oversaw advertising revenue generation and fulfillment for broadcast partnerships with the Tampa Bay Buccaneers, Tampa Bay Rays, Tampa Bay Lightning, and University of South Florida.

Prior to his time at iHeartMedia, Bullock was the Team President for the XFL’s Tampa Bay Vipers in 2019-20, where he built and delivered the Vipers’ team identity on a compressed timeline as part of the XFL’s relaunch. Bullock was the Vipers’ first employee, responsible for establishing culture and vision while assembling a comprehensive business operating strategy.

Bullock earned a Bachelor of Arts in Education, Kinesiology and Health Promotion from the University of Kentucky. 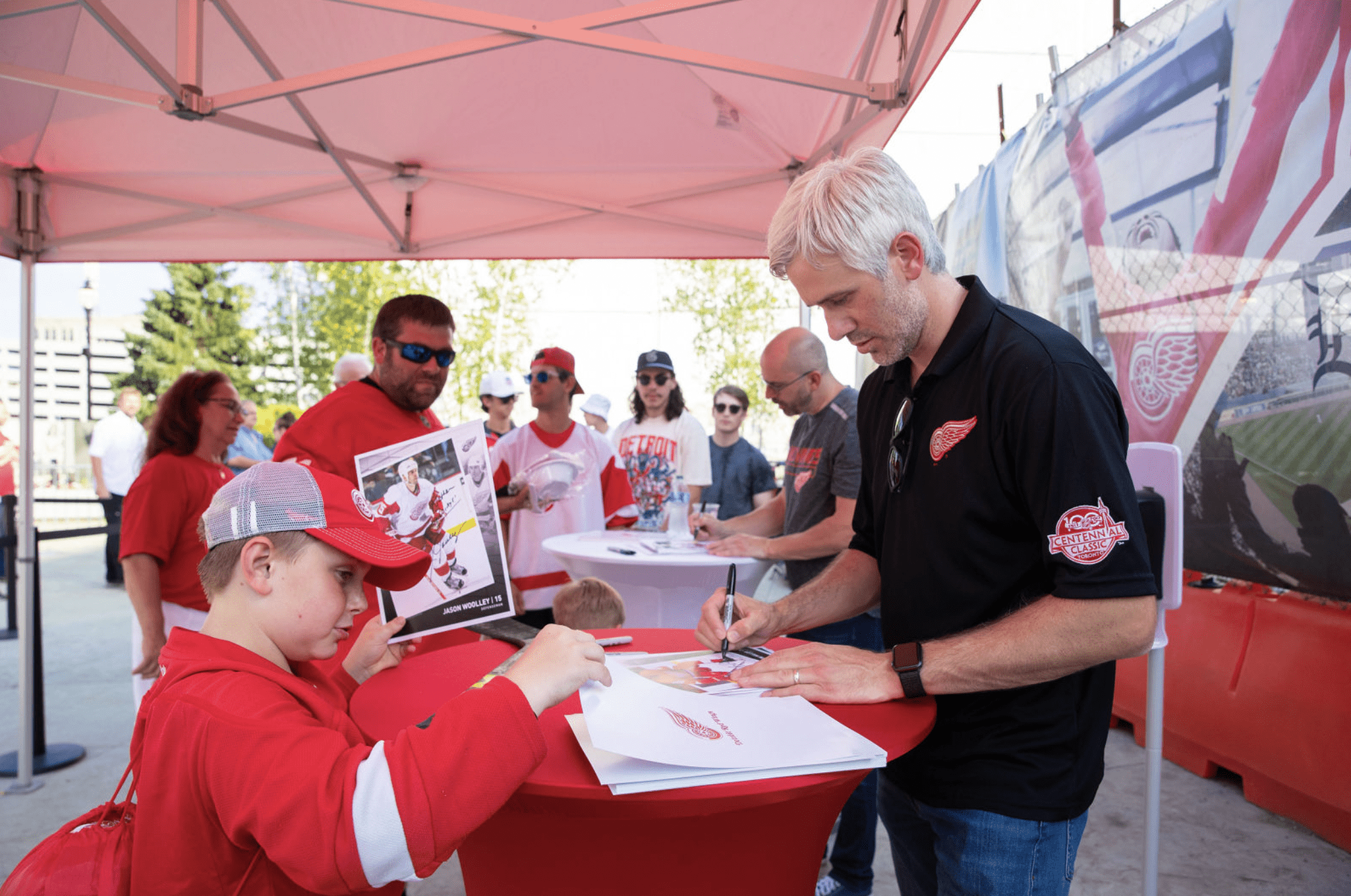