Detroit Tigers pitcher Spencer Turnbull said he felt called to help. He’d heard about Kingdom Home, the nonprofit organization fellow pitcher Matthew Boyd and his wife, Ashley, launched in 2018 to help end human trafficking in Uganda through prevention. He approached Boyd about going with them halfway around the world to help children in need.

“I just remember feeling like I really wanted to go to Uganda,” said Turnbull. “To say that it was life-changing or perspective-shifting just doesn’t really cover it.”

Watch Matthew Boyd and Turnbull reflect on their experiences in Uganda in the video below.

The Detroit News honored Matthew and Ashley Boyd for their activism by naming them among the 41st Class of its “Michiganians of the Year” series.

“We’re just answering the call. The true heroes are the house mothers and house parents, mothers and fathers in Uganda who are with the children every single day and working hard,” said Matthew Boyd, who was named “Tiger of the Year” in November. “They’re pouring into these children and investing their whole lives for them to be future leaders.”

The Boyds are not the only Tigers family to earn the prestigious honor. The Detroit News previously extended the “Michiganian of the Year” award to Al Kaline, Alan Trammell and Ernie Harwell. 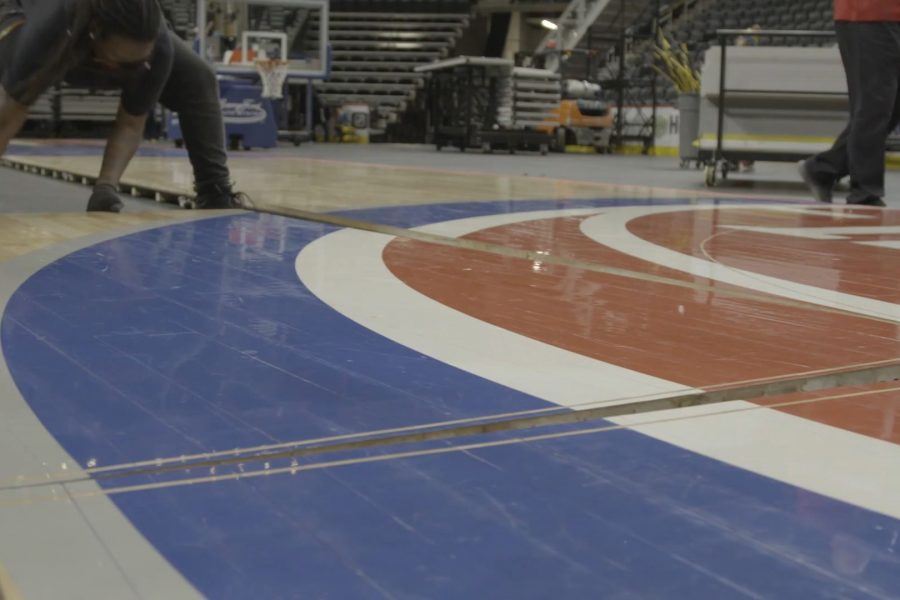 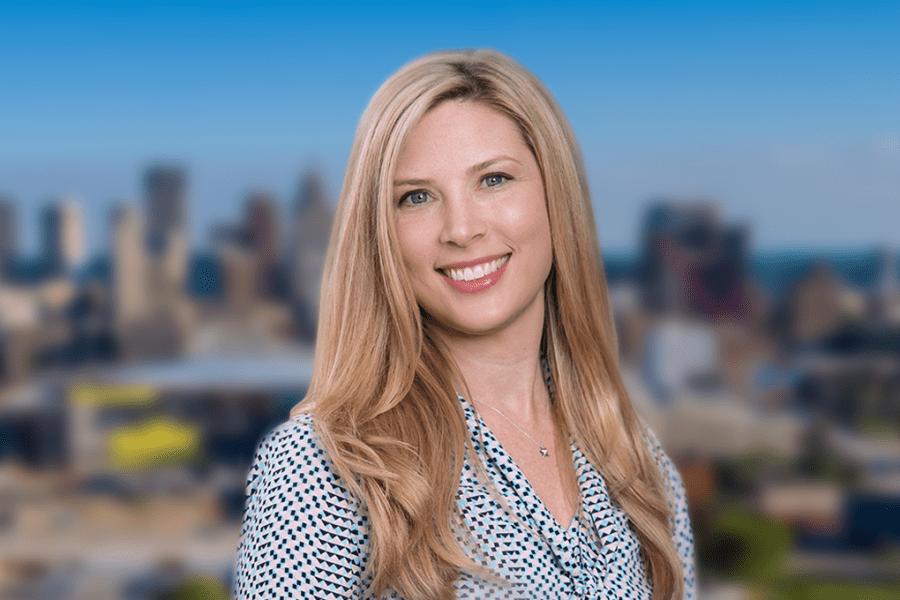 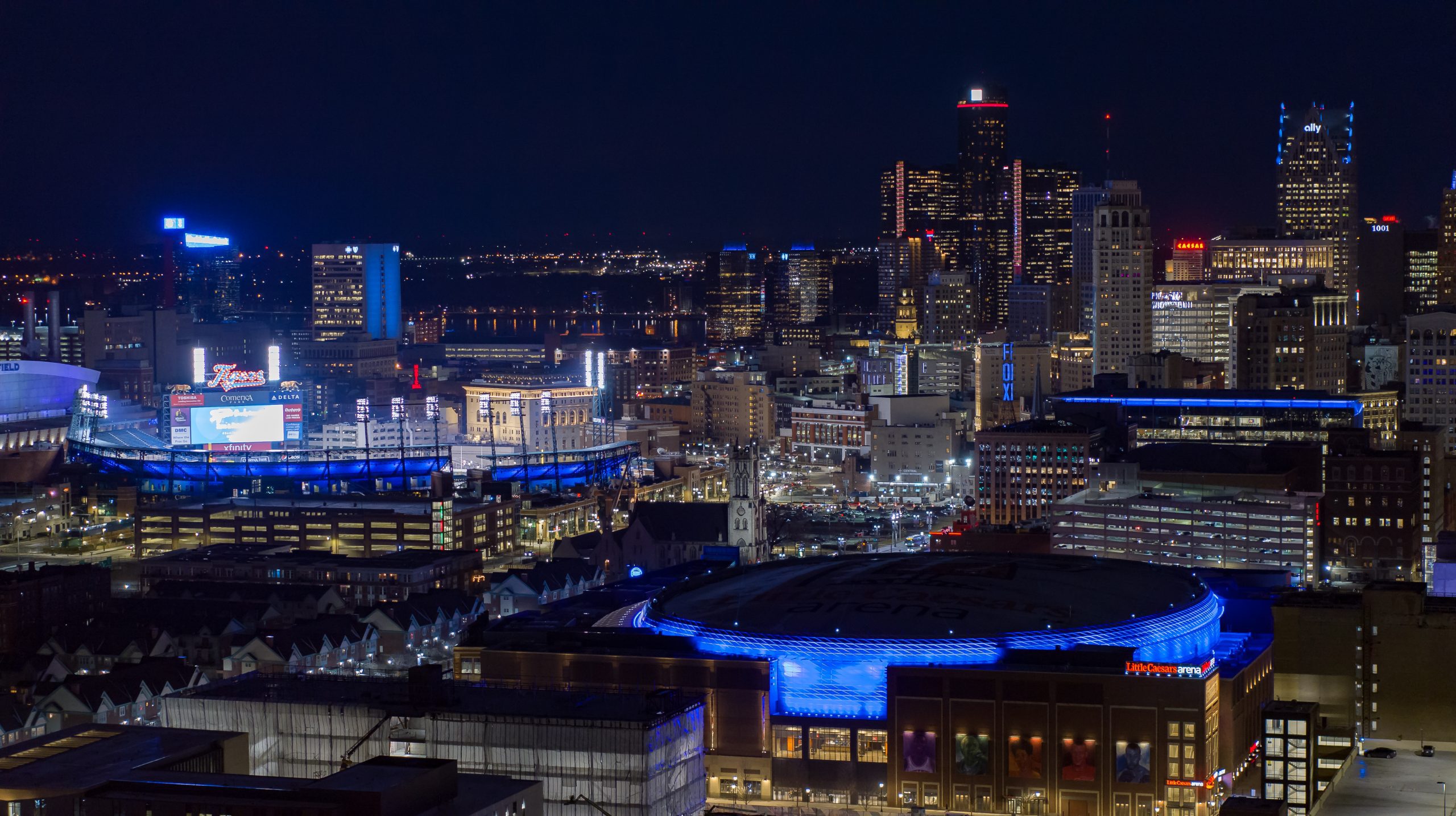 Back the Blue: Honoring Those Who Keep Us Safe 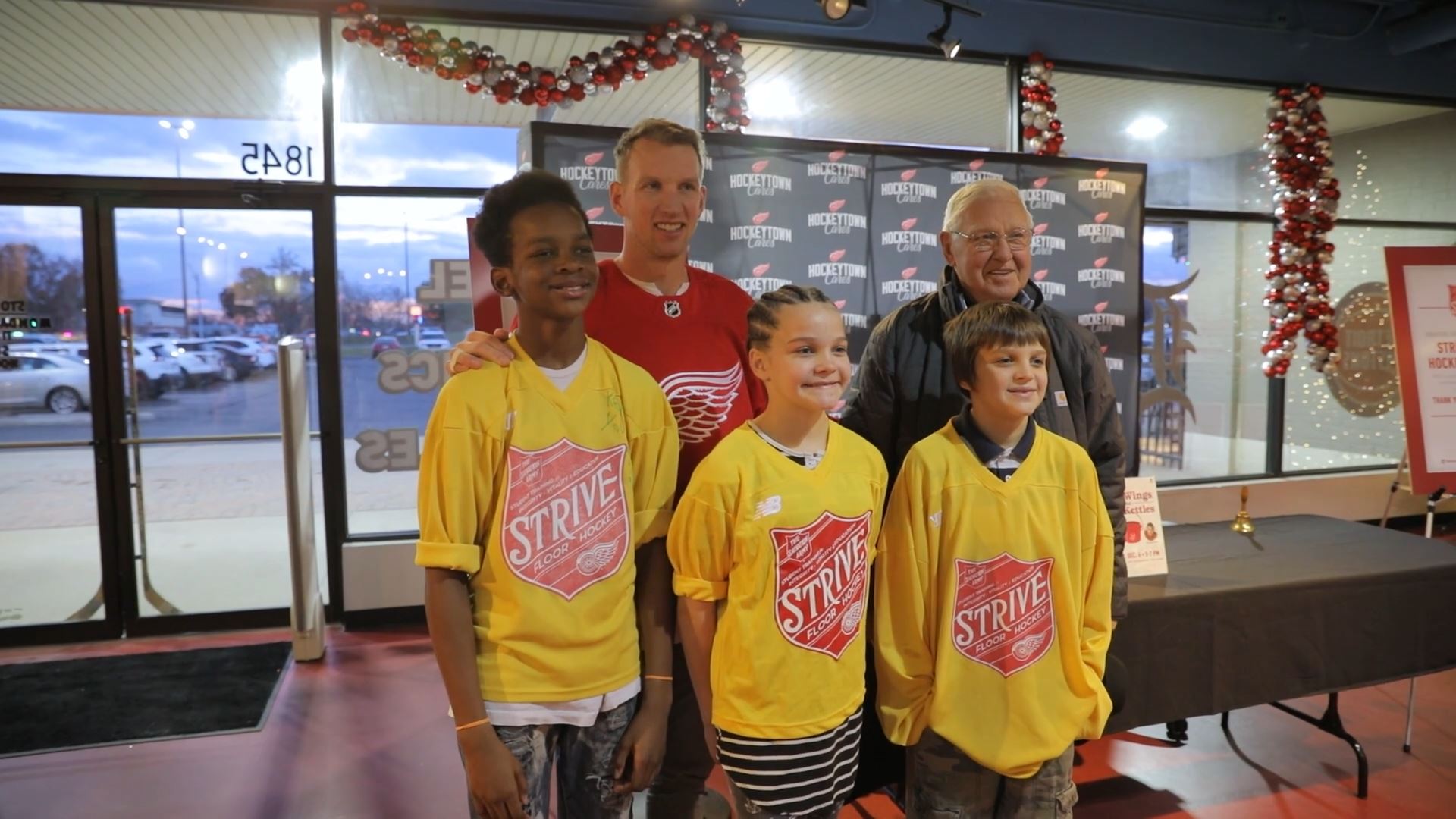 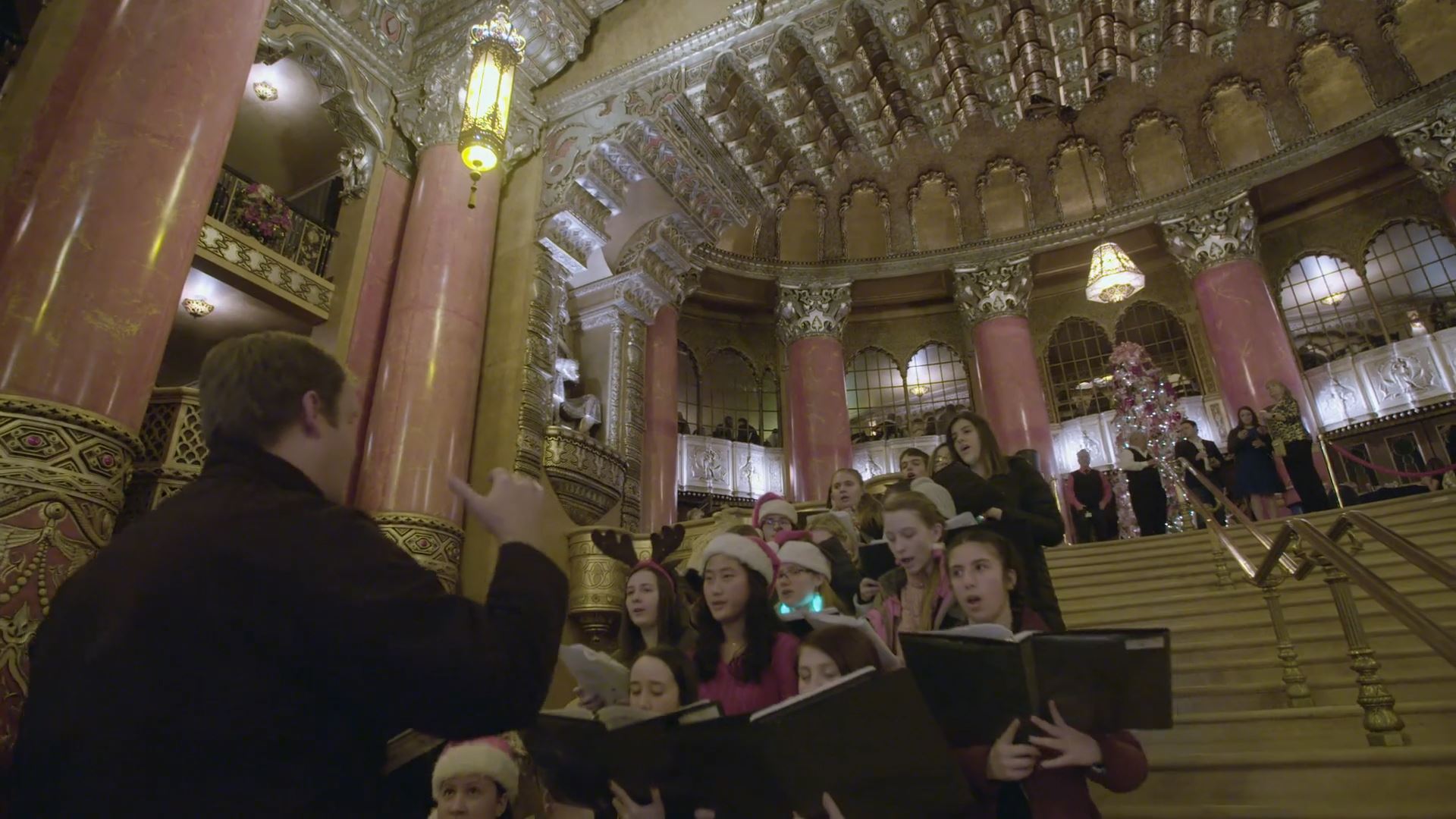 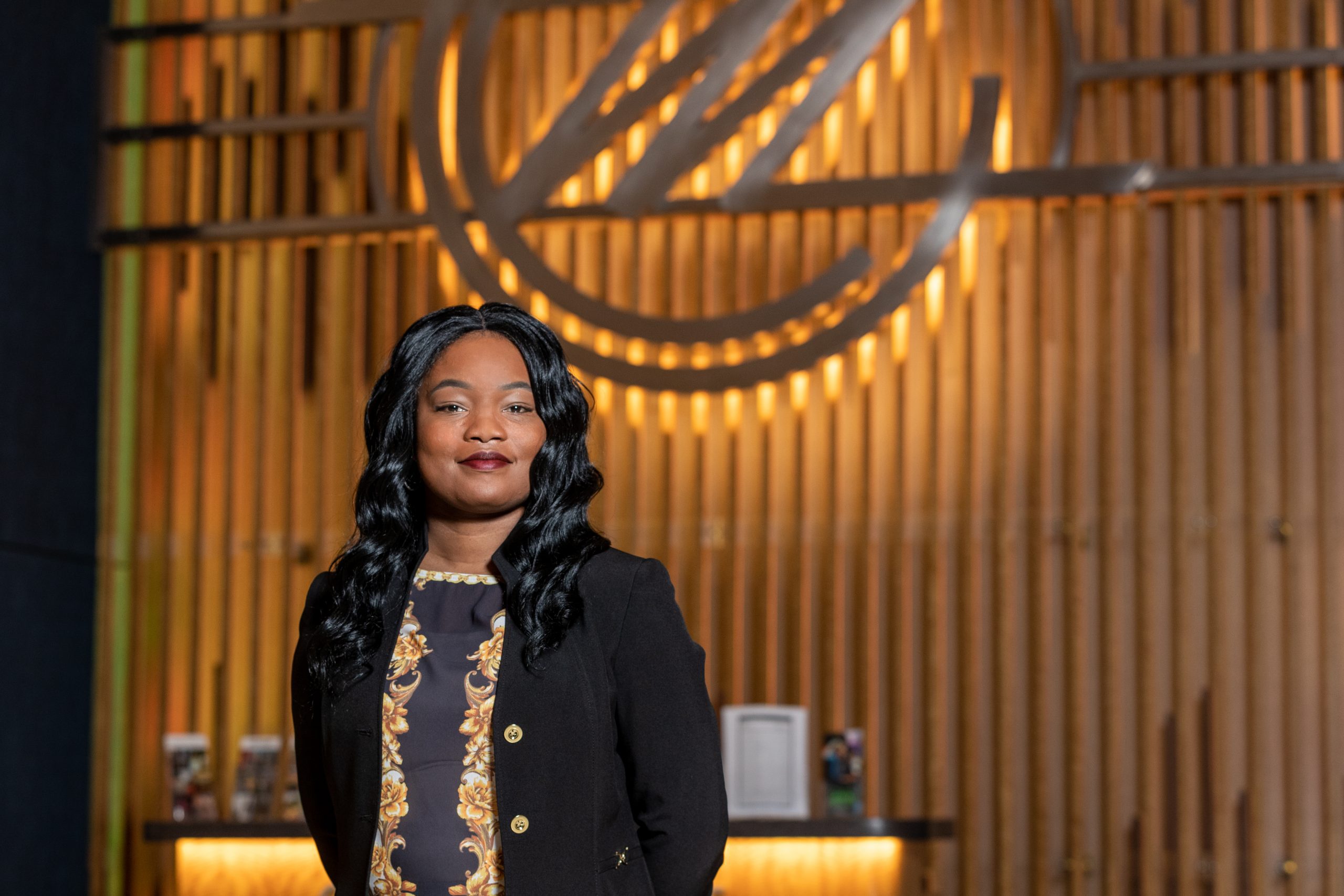