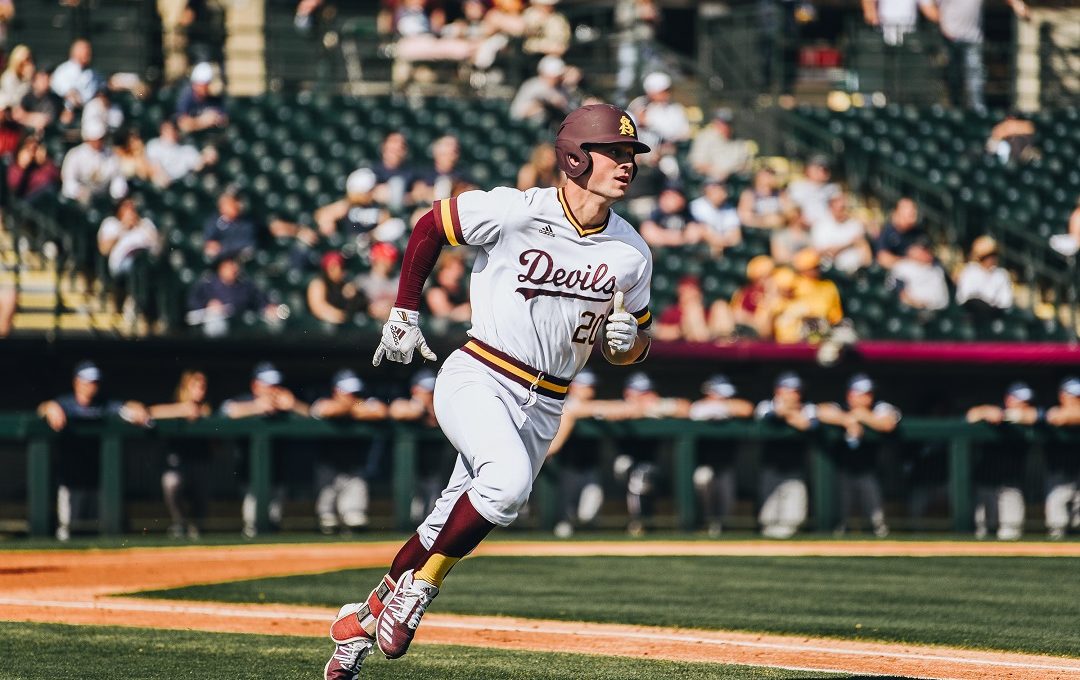 A Two-Time Unanimous All-American at Arizona State, Torkelson Ranks as One of the Best Hitters in College Baseball History

Torkelson, 20, established himself as one of the top hitters in NCAA history over his two-plus seasons as a Sun Devil, batting a combined .337/.463/.729 with 33 doubles, 54 home runs and 130 RBI. His home run total was just two shy of tying Bob Horner’s school record of 56 homers. Torkelson was a unanimous All-American and was selected to play for the U.S. Collegiate National Team in 2018 and 2019.

Belting 25 home runs as a freshman in 2018 and 23 as a sophomore in 2019, Torkelson became just the third player in Pac-12 history to have consecutive seasons with 25-or-more longballs. If he had hit 25-or-more home runs in his junior season, Torkelson would have cracked the NCAA top-10 all-time leaderboard, a feat accomplished by just one player since 2000.

“Spencer is exactly the type of player we hoped would be there for us with the top pick in this year’s draft,” said Scott Pleis, Detroit Tigers Director of Amateur Scouting. “He’s one of the most polished hitters we’ve seen in the draft for quite some time, showing plus-plus power and excellent plate discipline. We’ve been tracking Spencer’s growth and performance since his breakout freshman season at Arizona State, and are excited to see him grow in the coming years.”

“After completing a comprehensive and truly unique pre-draft evaluation of the top players, our decision to select Spencer was a clear one,” said Al Avila, Detroit Tigers Executive Vice President of Baseball Operations and General Manager. “We’re excited to have him join our player development system and know that his outstanding performance in the batter’s box, in the field and in the clubhouse will be assets to our organization for years to come.”

A native of Petaluma, CA, Torkelson was a four-year varsity starter at Casa Grande High School, hitting .430 with 32 doubles, 11 home runs and 99 RBI in 110 games. He also maintained a 1.24 ERA in 16 career appearances on the mound, throwing 22.2 innings. 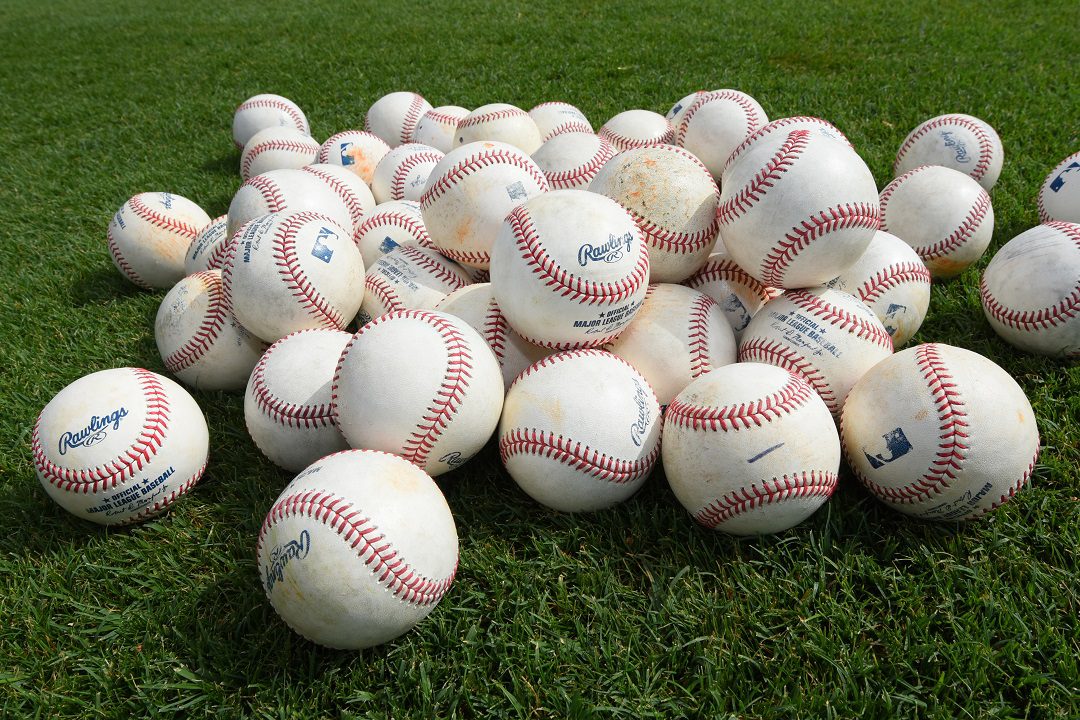 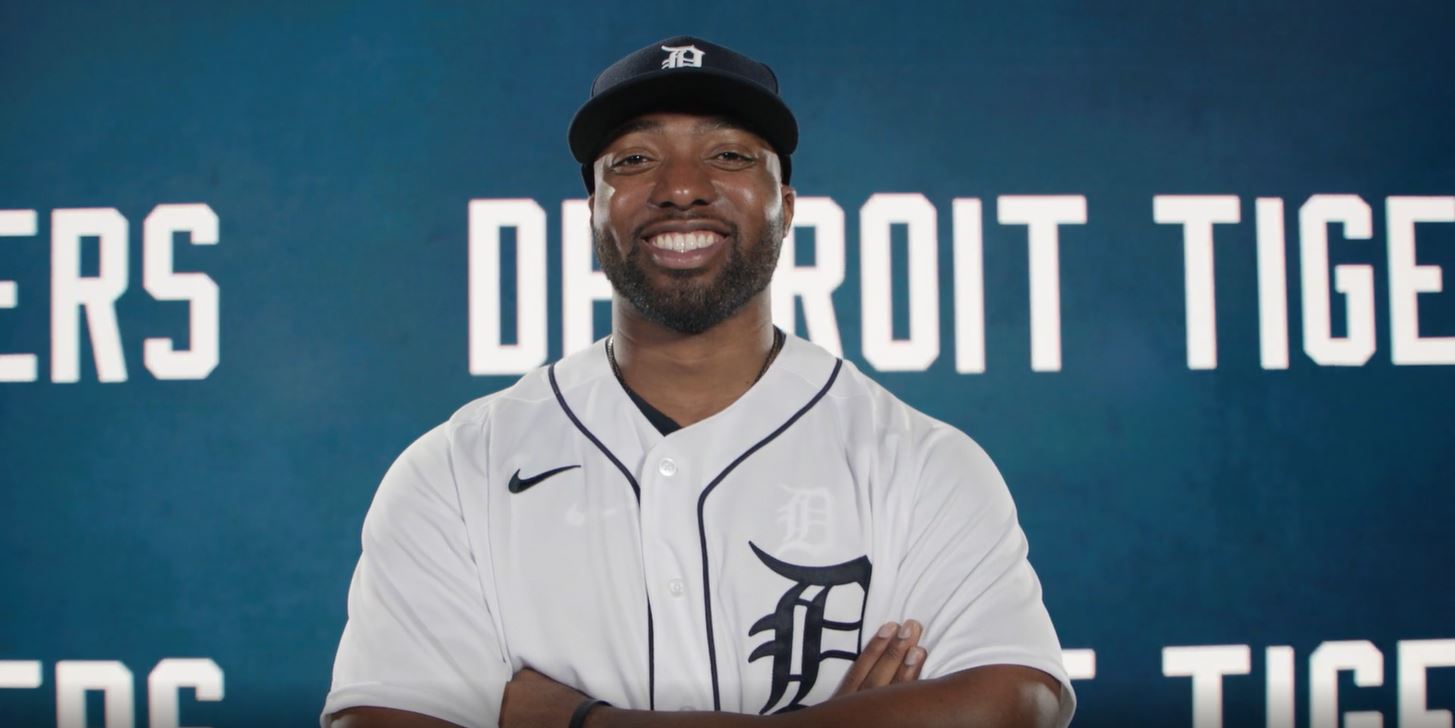 VIDEO: Up Close and Personal with the Tigers 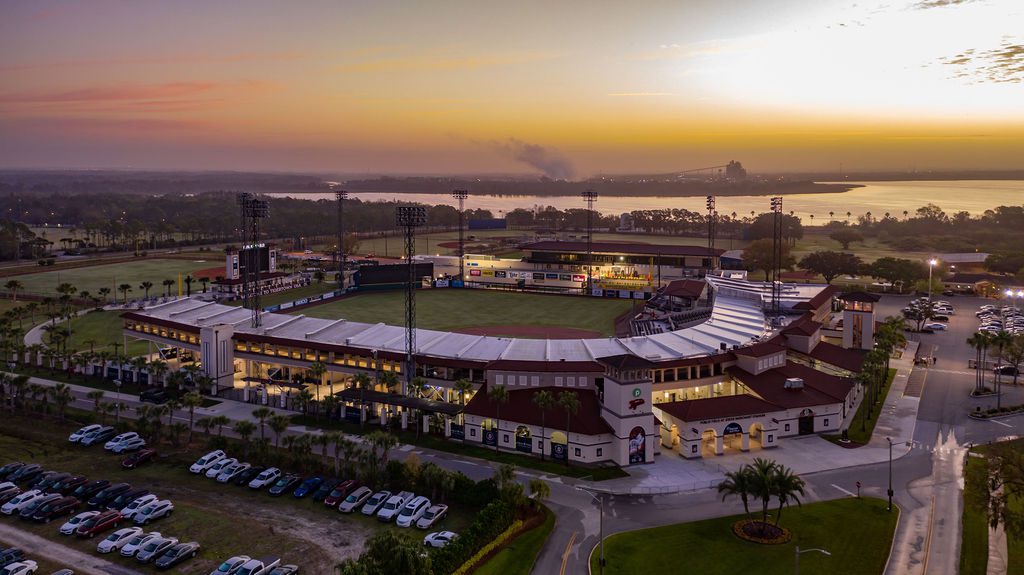 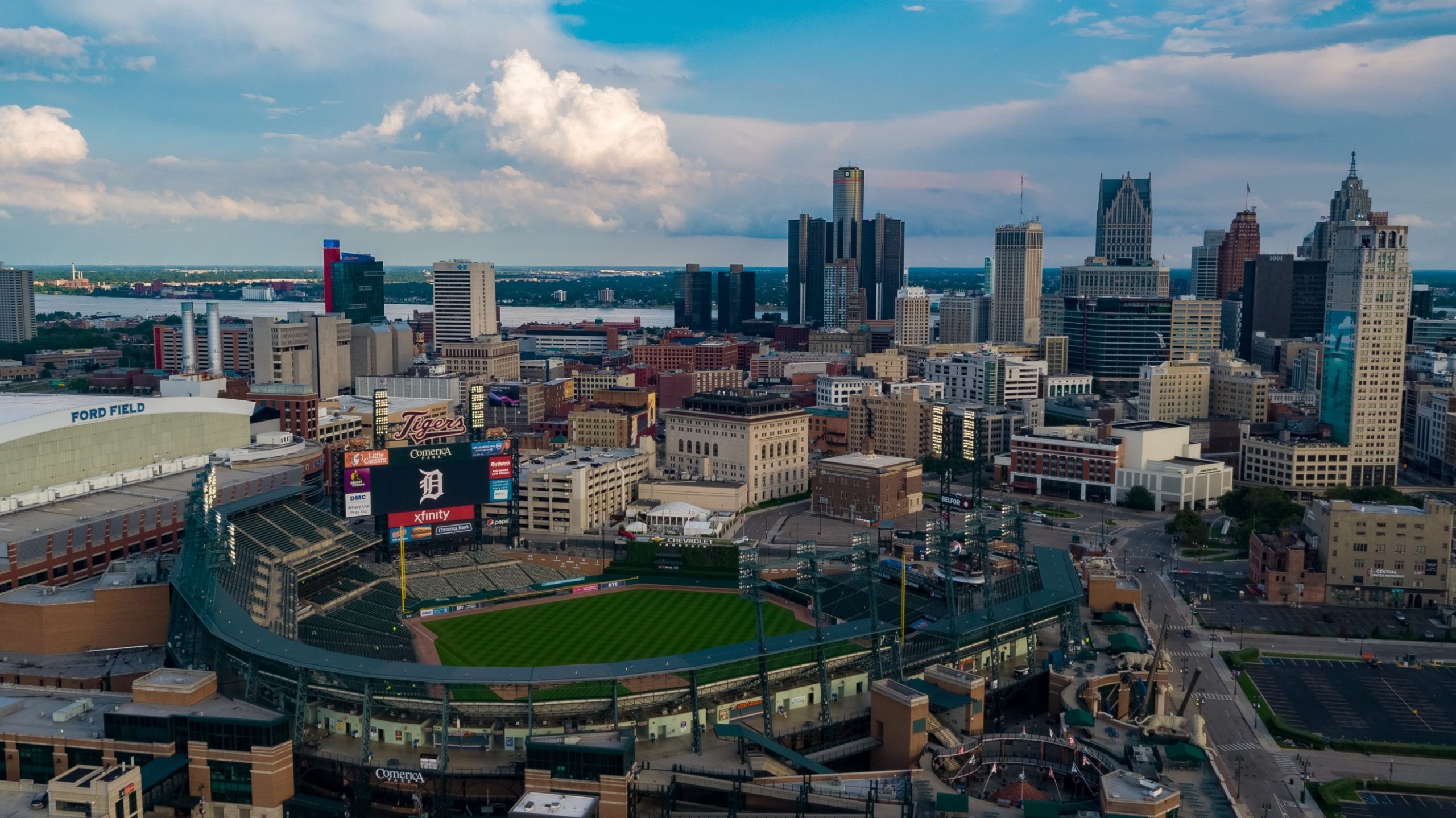