In a city with a proud and storied musical heritage, passionate concertgoers in metro Detroit and beyond have helped propel the region’s world-class venues — DTE Energy Music Theatre, Little Caesars Arena and the Fox Theatre — to national and global renown. The concert venues, booked and promoted by 313 Presents, were each ranked among the top six nationwide for the second consecutive year for their respective categories in Pollstar’s 2019 Year-End Rankings.

“We’re extremely grateful to the million-plus patrons from Metro Detroit and around the world who came to enjoy an incredible slate of live entertainment at our iconic venues this year,” said Howard Handler, President of 313 Presents. “We work relentlessly to support the diverse musical and entertainment interests of the people in the region.  We’d like to extend our sincere thanks to our partners at Live Nation along with other national and local promoters, for helping us provide the very best in diverse, world-class, live entertainment experiences, bringing extraordinary enthusiasm and excitement to Metro Detroit and benefiting our community.”

In just over two years, Little Caesars Arena has become one of the most visited arenas in the nation with already more than 5 million tickets sold across all events.

“As the newest addition to the 313 family of venues, we are particularly proud of Little Caesars Arena as the centerpiece of the District Detroit,” said Keith Bradford, senior vice president of Olympia Development. “The continued success of the arena as well as the historic Fox Theatre is going to further enable positive development in the area with new office, retail, and residential continuing to make it an attractive area to live work and play.”

To learn more about 313 Presents and upcoming events, we invite you to visit 313Presents.com. 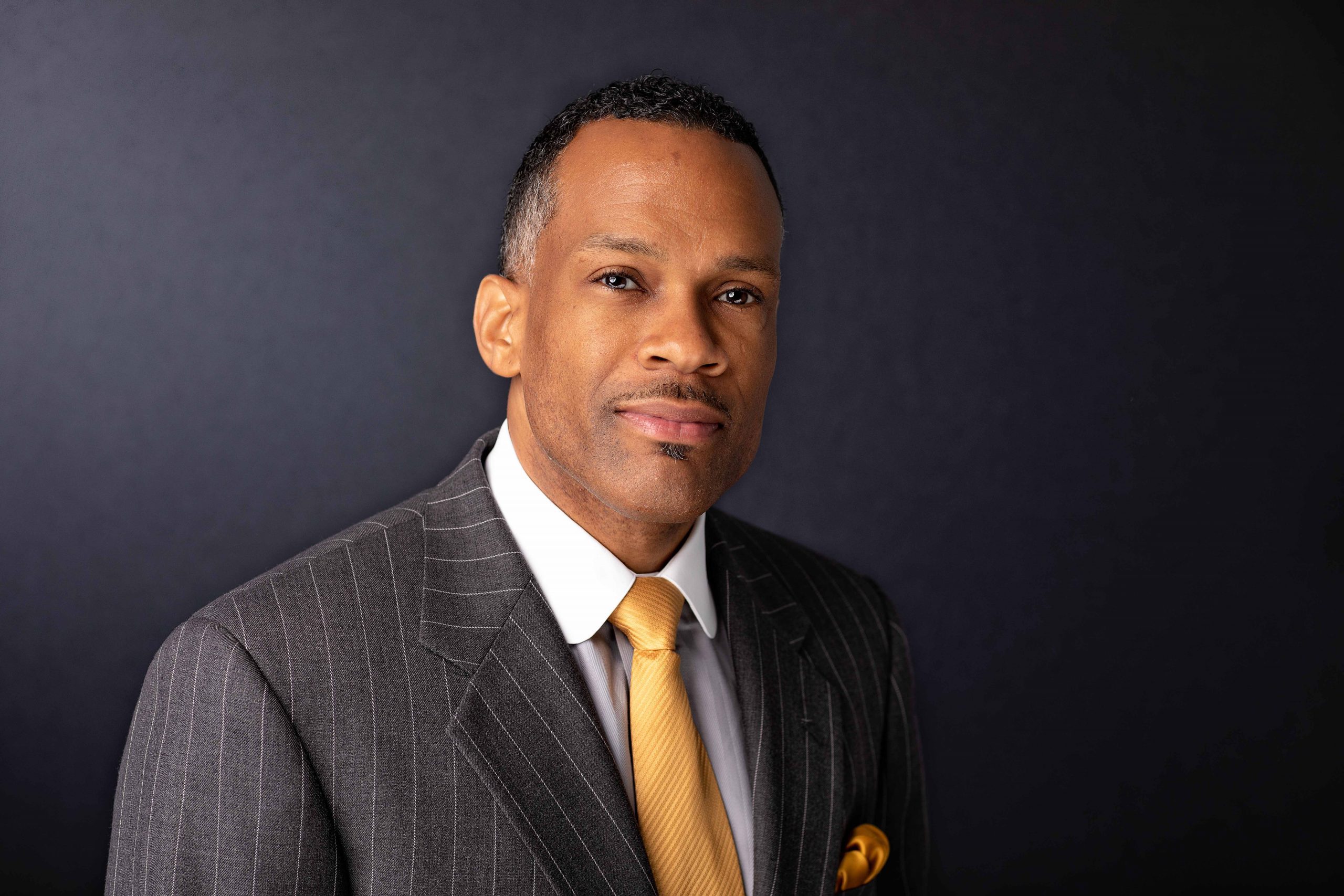 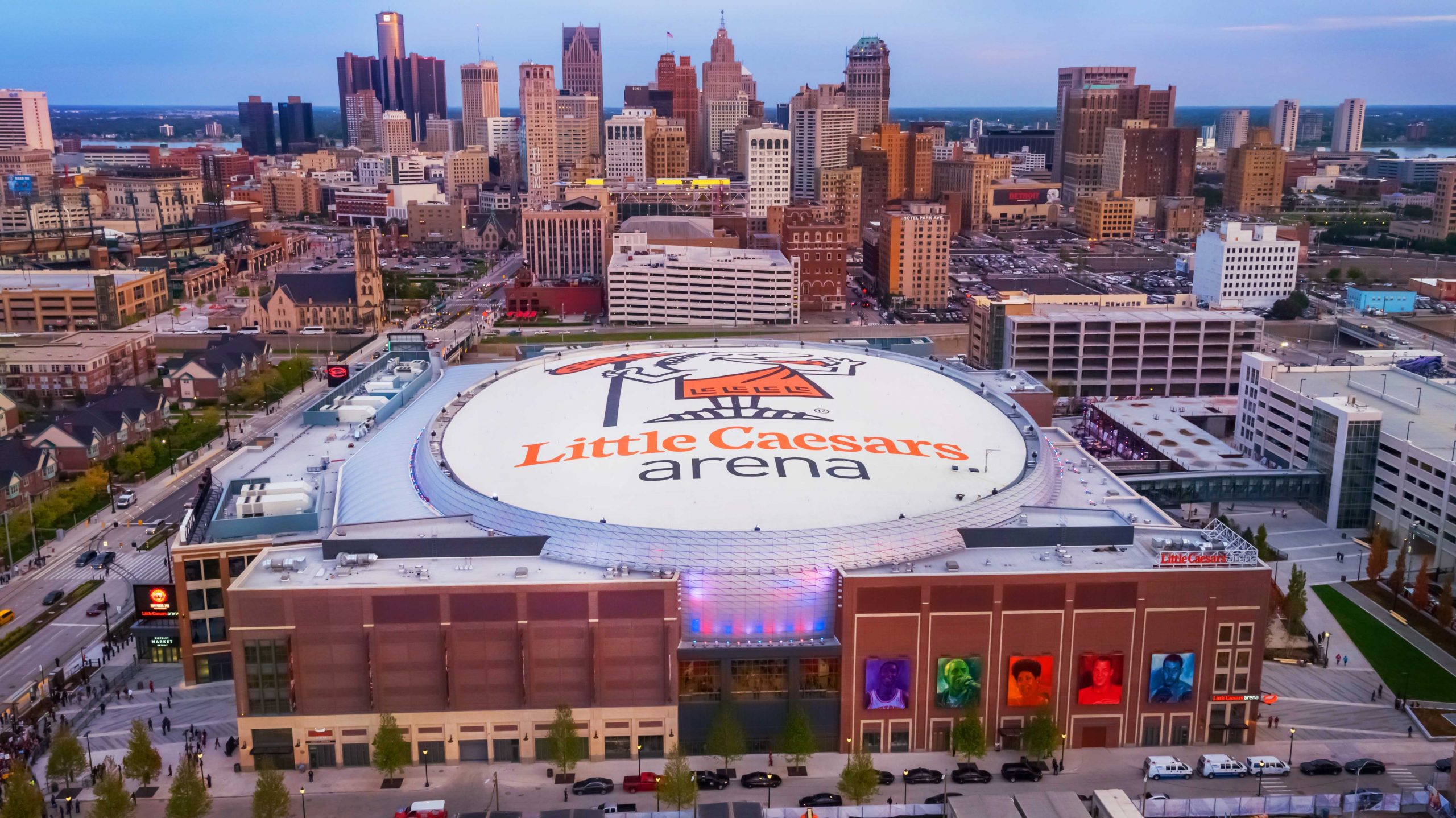 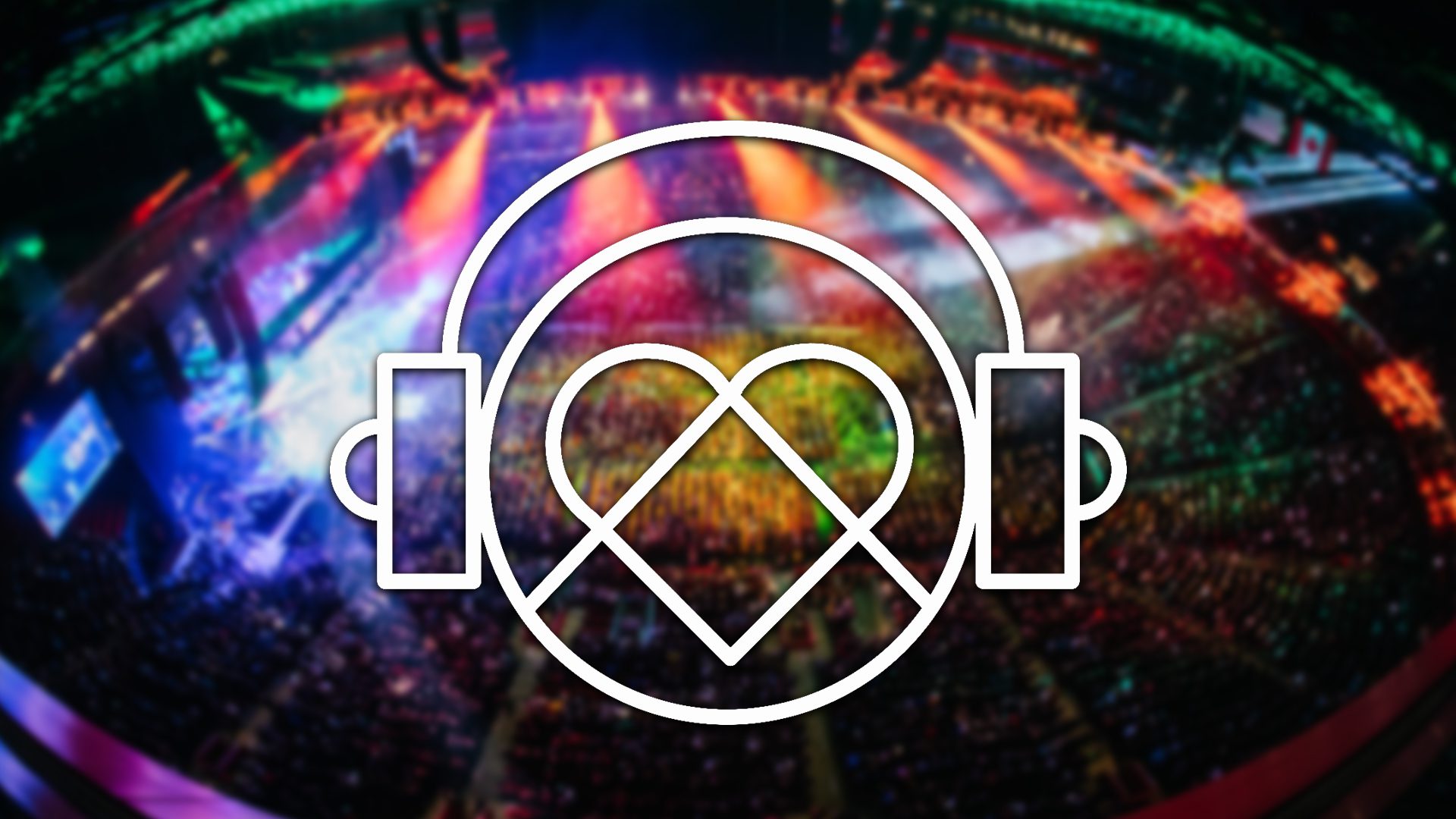 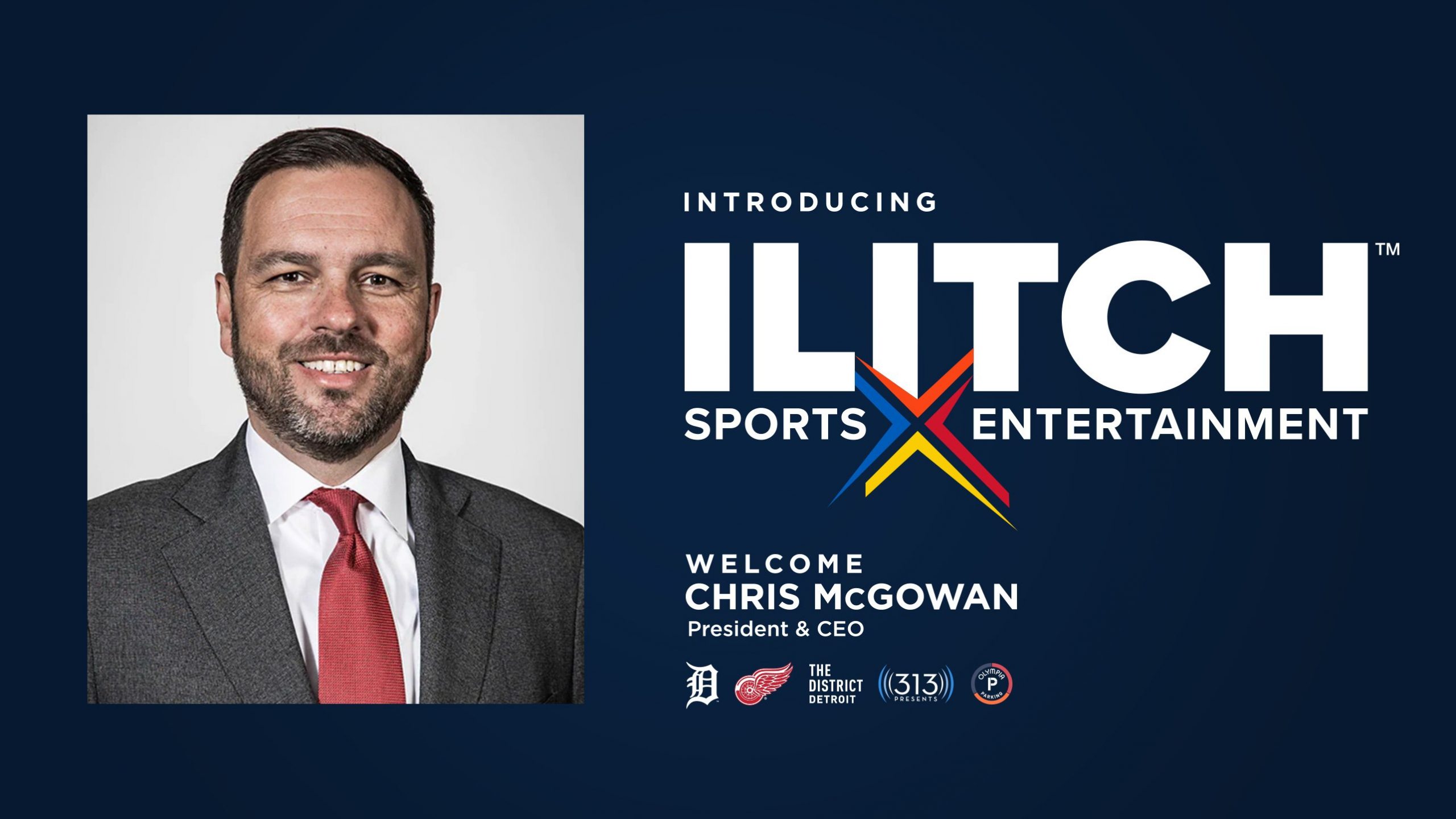